The Game of Thrones Season 3 premier is days away, but I have to be a mute because I’ve read the books. My friends don’t want me to say a thing about the show in chance I may not properly filter my remarks and spoil things to come.

This fetishism of wanting to experience movies and TV shows spoiler-free is jumping the shark.

The third book in the A Song of Ice and Fire series, A Storm of Swords, was published nearly 13 years ago; hasn’t the statute of limitations expire (not to mention that since the TV show has become popular, people have had plenty of time to read ahead)?

Where do we drawl the line on the time that needs to pass?

Is it still too soon to spoil that Darth Vader is Luke Skywalker’s father; that the planet of the apes was Earth; or that Rosebud is the sled? I feel like I’m being punished for being too well read. 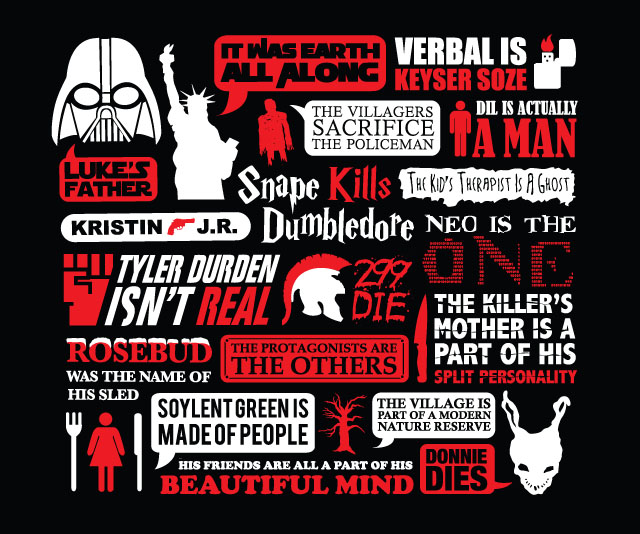 I will add to my frustration even talking about recent movies that don’t even have plot twists or big surprises. I was at a part a month ago talking to someone about Flight. Another person overheard me and asked me to talk somewhere else because they “might” watch the film and they didn’t want anything about it spoiled.

While I can appreciate people wanting to experience the surprise of a plot twist or something completely unexpected, any kind of narrative drama is not about just the sensation of surprise. Going into a story knowing what happens doesn’t alter how we experience it and ultimately feel about it.

It seems doubtful that anyone today watches The Empire Strikes Back not knowing that Vader is Luke’s father, but first-time viewers still greatly enjoy the movie because it is a really great film. And for viewers who did experience the surprise, they keep watching it over and over because its greatness is no way diminished by no longer experiencing surprise at the climatic scene.

Knowing what happens in a story before seeing or reading it is completely inconsequential to enjoying it. Movie and book reviews, as well as movie trailers are case and point. Maybe they leave out a twist, but they still tend to provide a pretty comprehensive summary of the plot.

It would be a bit of a pie in the face to viewers, but I really wish this season of Game of Thrones would start at the end of Book 3 just to get all of the surprises out of the way, then go back to the start of the story so we can all talk about episodes without having to be sensitive to people not in the know, prefacing all of our comments with “spoiler alert.”

And to answer my original question, after 13 years the statute of limitations has expired.

If you want to be surprised, the burden is on you to avoid people, blogs and reviews that may review what will happen during season 3.

I think I have the right to loudly talk about there being three big upcoming weddings. 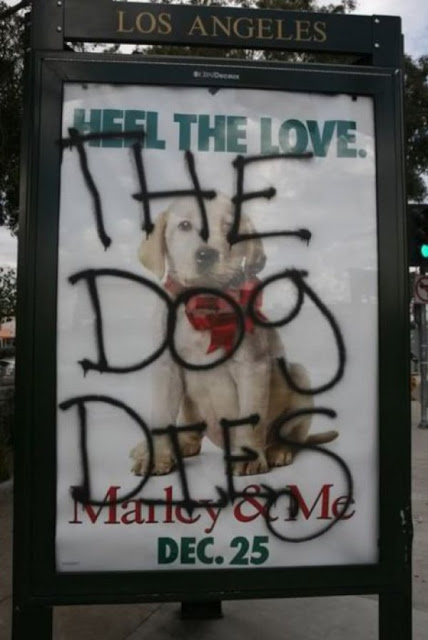 In this article:Movies/DVD, Spoilers, TV, Written by Seth Levi