As I have dug through my identity as a nerd, as a black man, and where they intersect (and don’t), I have hit upon certain ways I go against the grain in all of those arenas.

I even wrote a column about my nerd sacrileges.

I left out one, and here it is. I am an artsy-intellectual nerd, and I like sports.

Yup, call me a traitor. As an artsy nerd, I’m supposed to be totally at odds with jocks and sports.

I used to buy this hype myself, to some degree.

It likely began with the simple fact that I was better at one column then the other. I wasn’t naturally good at any sports, so I wasn’t as interested as other kids. I can’t play basketball well. Never played football. Barely touched baseball. 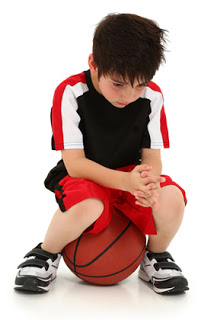 But I did have natural ability at the arts: singing, dancing, acting, drawing. And the intellectual: math, science, literature.

So, I picked arts/intellect as my hobbies rather than sports.

Looking back, I now consider it unfortunate that there wasn’t much room to follow both art and athletics equally, to gain some mastery in both. It grew from predilection to a divide.

(It affects our lack of young, American leading men in Hollywood, too. We used to have brawny young guys from Newman and Brando, to Willis and Stallone, to Will and Denzel. Now we have Channing Tatum, and that’s about it.)

This divide between arts and sports – mind and body – was never more present than in high school.

Oh, high school. The scourge of nerds, freaks and geeks the world over, right? 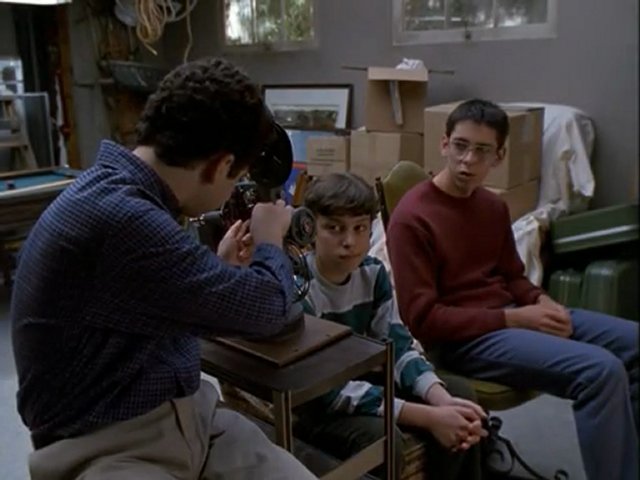 I had my share. My high school, an all-boys Catholic prep school in suburban Philadelphia, was very steeped in sports and hetero-social bravado. When I applied, I was asked whether I would play a sport, not about what activities I was interested in joining. And activities, then, were seen as a resume builder when applying to colleges, so athletes would cram them in during junior and senior years.

The arts, while awesome, stood in a deep shadow. I remember the lack of interest, and sometimes disdain, of my classmates about the school plays or the literary magazine or the newspaper – all activities I did, by the way.

I wanted to play lacrosse and run cross-country, only to find out that doing both that and theater at the same time, while attending a school more than an hour and a half away via public transportation, wasn’t all that feasible.

The racial aspect added its own special dimension. We had about 20 black kids in a school of 550 students, and I was one of the two or three who didn’t play any sports. But we all were painted with the affirmative action brush, and sports was wrapped up in that. 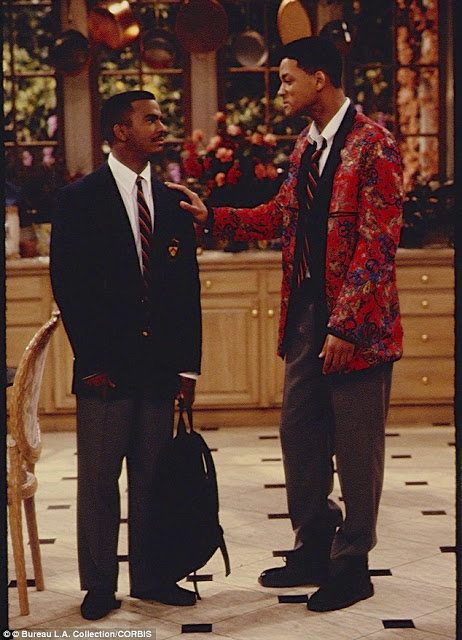 Combine all those elements, and I soured on sports culture and jocks. I felt picked on, and so it was time to give as good as I got. They were meatheads. 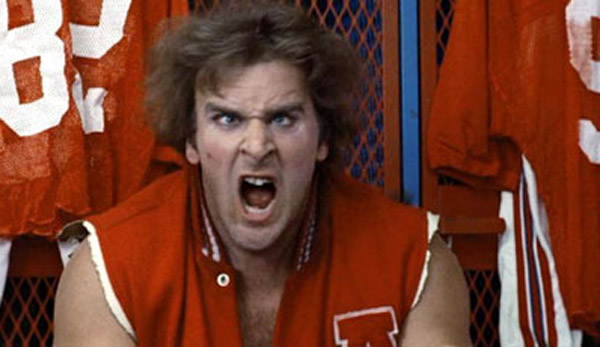 My predilection for artsy-intellectual pursuits over the athletic turned into a divide, and then turned into a resentful bias. All this, despite the fact that I liked sports.

I threw myself into the arts in college while largely avoiding sports. The football team went undefeated one season; I never saw a game. Never went to anything. People would ask me, and I said I had enough school sports fever already.

But guess what? I’m 15 years removed from high school now. Quite frankly, I don’t care any more. I have let it all go, left it all behind. It’s over.

And I promise you, dear geeks and nerds and smarty-art folks, you need to stop caring, too. 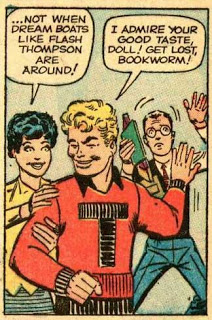 Sure, it may have meant something back then, in the way that everything in the immediate present is important to teenagers. Their centers of emotion, judgment and intellect sit in a half-formed haze of half-responsibility, where the most immediate things are the most important.

I am not discounting someone’s pain. I’m not discounting the bullying and the ridicule many nerds and geeks have suffered as folks not quite in sync with mainstream socialization. Instead, I’m here to free you from that pain.

To free you from high school. Not only jock disdain of nerds, but nerds’ disavowal of jocks.

People say high school mentality follows you the rest of your life. In many ways, that is true – a side effect of modern industrial America placing high school as the last great socializing experience.

I know Uncle Rico from Napoleon Dynamite exists – the guy who never lets go of his high school quarterback years. The flipside exists, too; the teenaged weirdos still wearing Goth-black at 45. 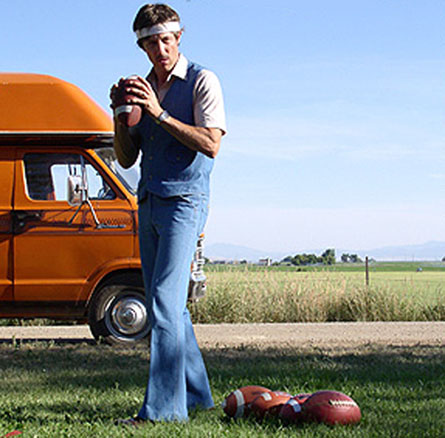 Neither side of the spectrum is good.

Even if nerds throw shade on jocks because of some actually awful mistreatment, doing so without knowing the actual person is no better than if a group of frat bro salesmen sniggering in the office at the IT guys.

Such a relationship is based on the jocks being the powerful majority, and the nerds as the victimized minority.

It’s saddening when I see a Facebook thread with a 50-something guy condemning high school athletes in general as unenlightened, violence-happy cretins, as if his side truly is better. It’s also infuriating when I see some Fox News broadcaster talk about artsy-intellectuals as out of touch with the “real America.”

It’s not as if sports corner the market on meatheads. They’re everywhere, including in our artsy stuff. Harmony Korine and Darren Aronofsky are both filmmakers. Andrew WK and Joshua Bell are both musicians. Chuck D and 2-Chainz are both rappers.

I prefer to live my nerd life not feeding into this divisive cultural boxes. I like the mixture of meathead and egghead, or high culture and low. 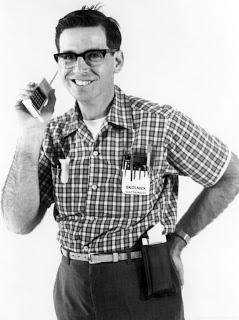 Working in sports news television, I see the mixture every day. Jocks and nerds working together. And guess what? Sports fans are serious nerds, just about stuff not considered nerdy.

Athletes can be pretty nerdy, too. Football star Peyton Manning needs trigonometrical perfection and split-second reactions better than any gamer. Auto racing legend Jimmie Johnson manipulates a computerized speed machine with physics so precise that a half-inch can separate him between success and death.

And anyone who does?

Well, they’re assholes. And as smelly and full of shit as they are, we have to handle them one by one. 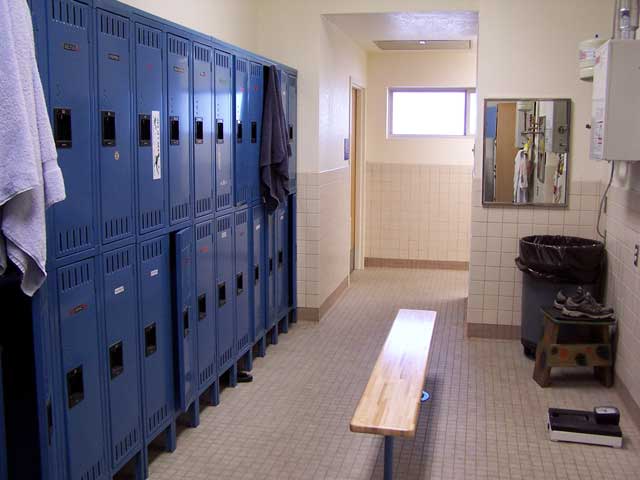