Some career paths are more suited to geeks than others. Thankfully, we tend to be better at the most quirky and awesome stuff than our office-dwelling counterparts.

But are the world’s geekiest jobs as good as they sound?

How well do they pay, and are the chances of career success likely?

Astronaut
Up there with ‘Race Car Driver’ and ‘Famous’, becoming an astronaut is one of the most popular answers children (and man-children) give when asked what they want to be when they grow up.

Sadly, only around 500 people in human history (mainly the latest bit) have been able to lay claims to this honor in and there are only ever around 150 active astronauts at any given time. With seven billion people on the planet, that’s less than 0.0000001% of the population who are able to stroll into a bar and state “Hey, I’m a friggin’ astronaut.”

The same as any other government worker. A sliding scale depending on experience is in place, starting at just over $60,000 and topping out at $129,517. That’s just for NASA astronauts, of course; There aren’t many figures publicly available for Russian cosmonauts, but reports suggest that they might work on a partly commission basis.

Chances of Becoming an Astronaut?

Pending developments in commercial space flight, the probability of getting a state job is slim to none… or is it?

Rocket Scientist
Naturally, we can’t mention astronauts without talking about what might be the most ultimate nerdy profession: rocket science. It trumps just about every ‘genius’ field when referenced in popular culture, as demonstrated in this hilarious Mitchell and Webb clip:

To give it its proper name, aeronautical engineering (which isn’t technically classed as science) is exactly as complex as it sounds. But putting aside the technical aptitude needed, you also need to consider that – like most engineering fields – it’s a discipline in which you’re directly responsible for people’s lives. An incorrect application of complex physics can cause serious issues for the people travelling at 500mph onboard your contraption, so it’s little wonder that the job is held in such high reverence.

Aeronautical engineering is an umbrella term which can be applied to a large number of roles, so there isn’t an average salary as such. The money however is not quite as good as you might imagine; an enry-level figure of $40,000 might sound great, but consider the tuition costs of the PhD you need to get there.

Many more opportunities are coming up, particularly thanks to the advancement of commercial spaceflight, but it takes a heck of a lot of study and financial overheads to get there.

Professional Hacker
You know the scene – a bespectacled geek sits in a darkened room, surrounded by Cheetos and Mountain Dew, the only light source being a monitor that inexplicably projects green numbers onto his tired face.

Once again, it’s a case of media portrayal being far removed from reality. Excluding the well-meaning hobbyists, most hackers these days are fairly gormless, petty criminals operating in third-world countries (particularly Eastern Europe and Russia) with pre-built scripts to scam account details out of the unwitting.

Being a professional hacker however is still very high on the geek scale, but still not very Hollywood-esque; chances are you’ll be wearing a suit and tie in a fluorescent office, testing a corporation’s security. But hey, it is fun to put all that knowledge to good use and get paid to intentionally break stuff.

And the pay is pretty good, too…

The average salary for a Certified Ethical Hacker (CEH) is a whopping $71,000, which can be more if you’re also acting as the senior security analyst for a company.

Chances of Becoming a Professional Hacker?

There are plenty of positions available (increasingly so given the dependency on technology in the business world), but naturally it requires an extreme level of expertise. 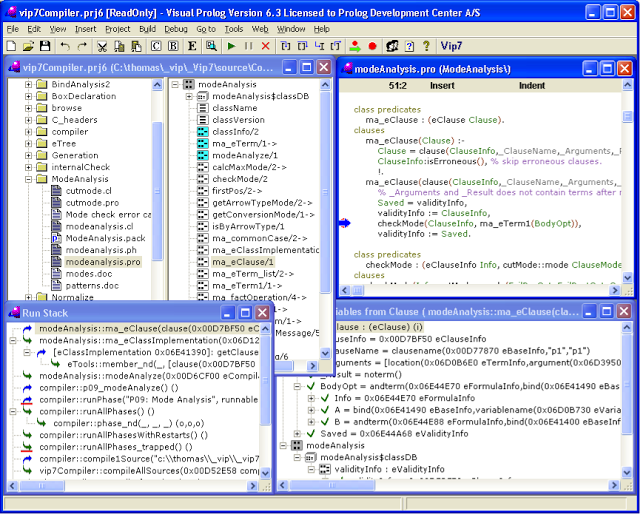 If you weren’t cracking security protocols before you were legally able to purchase alcohol, you’re probably already miles behind the competition.

Game Tester
Games testing is one of those dream jobs which most geeks would jump at the chance to land. Unfortunately, nearly all opportunities to play games in exchange for cash (if not every single one of them) are total scams.

You’ve probably seen these types of ‘job’ adverts offering game testing jobs. The ruse has existed for at least six years now, but it’s becoming increasingly common given the massive explosion in popularity of the gaming industry.

That’s not to say that such jobs don’t actually exist, however. They do, but the bad news continues: companies tend to pick more than just casual or even hardcore gamers (knowledge of programming is pretty much a prerequisite) to test their software, and even if you do get picked, it’s not quite as fun as it sounds. Expect to spend 40 hours a week (minimum) playing the same games and even single levels over and over, head buried in a log book transcribing any error you come across in great detail…

… and if you think you’re likely to get a really fun game to play, guess again. Chances are it’ll be an aberration that never sees the light of day anyway.

Sorry to rain on the parade, Call of Duty nuts!

How Much do They Get Paid?

Not the $120 per hour that most of the scam adverts suggest. Try $15 per hour, with very few salaried positions on the market.

Chances of Becoming a Game Tester?

It’s not impossible, but it’s not particularly likely either unless you’ve got related experience in the industry (and a few good contacts doesn’t go amiss).

If you’re serious about getting into a gaming profession – ideally for the love of games rather than ‘because it sounds easy money’ – consider training in game design instead. It is a growing industry so the demand for design professionals is very real and tangible; reputable schools such as the New York Film Academy offer excellent programs from which to gain industry-standard training in the design field.

Crossword Compiler
Like being a professional hacker, glamorous crossword compiling is not. The ultimate wet dream for geeks it most certainly is. 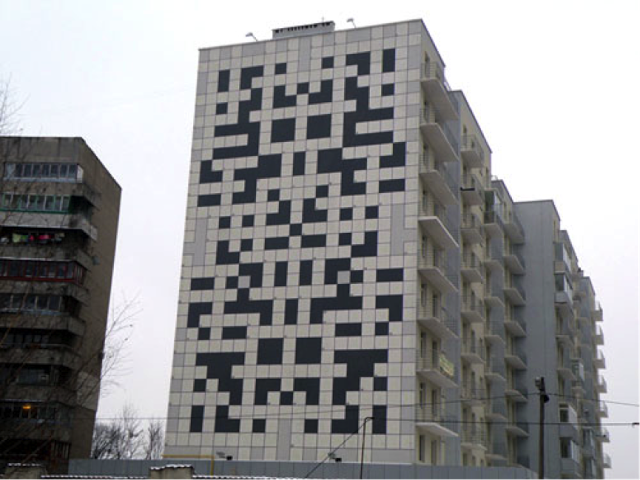 If the thoughts of combining both linguistic prowess with the ability to mathematically configure black and white grids turns you on, there’s no better profession than being a crossword compiler. It’s an incredibly skilled discipline and brings with it a deep job satisfaction, but sadly it’s not something that many people practice for a living.

A lot of the work is done by automatic software these days, so only masterful compilers (or ‘setters’) get hired these days to work on publications with a large circulation. Still, it’s an interesting life and one that creates intrigue among those on the outside.

Not a lot, which any professional setter will be happy to tell you. There are very few (if any) salaried positions and it’s rarer still to make a full-time living from freelance pay – around $100-$300 per commissioned puzzle, which can take anything from a day to a week to compile.

Chances of Becoming a Professional Hacker?