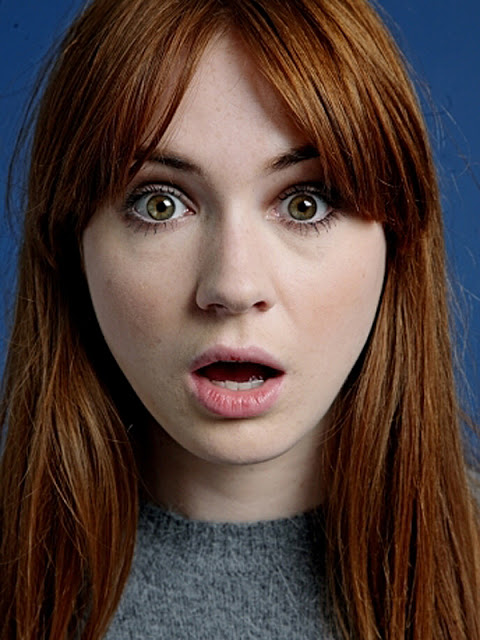 “I’m really excited to be quoted in this article,” said executive producer and star Paul Scheer.

Terrorism is back and better than ever! Join Special Agent Trent Hauser and his elite counter-terrorist unit, the NTSF:SD:SUV:: (National Terrorist Strike Force: San Diego: Sport Utility Vehicle::) for a third season of furious screaming, pregnant pauses, and even more civilian casualties than last season! This year, Trent and his team will employ some of the riskiest methods they’ve ever attempted in order to bring down San Diegan terrorist scum, including surgically swapping faces with each other, kidnapping an alien, faking their own deaths, getting into the viral video biz, unfreezing a former 1960’s radical, boarding Comic-Con Air, and heading into the dangerous British District of San Diego (which will be shot in the UK!) for a sweeping NTSF:SD:SUV:: two-part epic. Plus, the return of THE TIME ANGELS!

“Adult Swim continues to exercise sound judgment in programming NTSF:SD:SUV:: for a third season. If this decision were on Facebook, I would click ‘Like’,” said executive producer Jonathan Stern.

Turner Broadcasting System, Inc., a Time Warner company, creates and programs branded news, entertainment, animation and young adult media environments on television and other platforms for consumers around the world.

In this article:Casting News, Dr. Who, Press Release, TV News