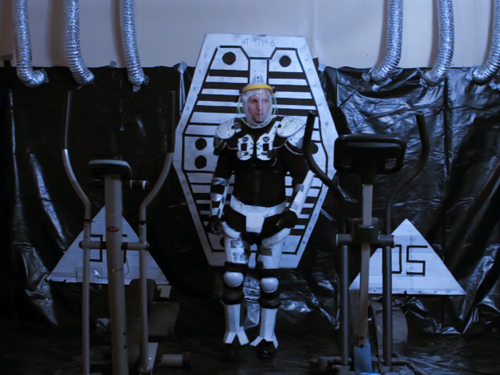 As much as I am looking forward to watching Guillermo del Toro’s flick Pacific Rim, I have to say, the sweded version seems pretty sweet as well.

Not that I would actually spend $10 to see a bunch of cardboard characters on the big screen rage war on the humans…well, wait, I did spend that much to sit through Rock of Ages for a bet, so maybe I would.

Hmmm…so much to think about.