In our present day we have the ability to purchase and enjoy so many recreational items: play a video game, listen to whatever it is we want, watch whatever we want, and, though there are still many folks out there who wish they could control our choices, read any books we can find.

Folks happily embrace the technology that has made obtaining our selections quick, simple and affordable, and we think nothing now of versions that exist only on the ether, or rather—on a cloud.

Still others, myself included, like to seek out older formats and what some will call obsolete mediums.

Some of these formats such as the vinyl LP have actually increased in their yearly sales and there are constantly new purveyors now marketing records, both for new album releases and reissuing older releases.

The annual April celebration event for small independent record shops around the world, Record Store Day, has increased popularity and made it a huge success. For many of these brick and mortar stores and the independent record labels that send exclusive items for sale on that day, it is their best retail day of the year.

Long thought dead formats such as 78 r.p.m. records, 8-track tapes, cassettes, VHS tapes and laser discs, still have numerous aficionados and collectors that will readily discuss at great length their obsessions and collections. In fact, there are even record labels, bands and filmmakers that choose to only release their output on some of these “antique” formats.

It wasn’t always this easy though… 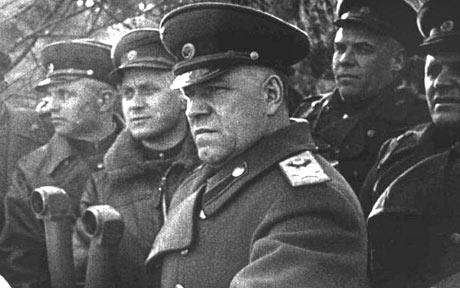 Beginning in the 1940’s and throughout next decades there was the Soviet Union’s ban on all things Western, which to their government was considered decadent, Fans of the nascent rock and roll, pop or rhythm and blues music had no way of purchasing records of the bands and artists that they heard about and wanted to listen to. 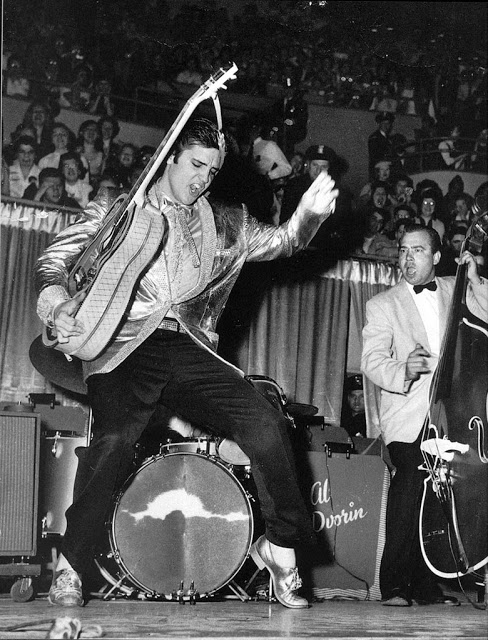 This music would still be smuggled behind the Iron Curtain via the thriving Black Market, or underground economy via records or more often tape recordings, but to own, trade or duplicate an actual album was a costly and highly illegal activity. The real vinyl needed for duplication was too expensive and having these records in one’s home was risky.

Hospital dumpsters were filled with discarded X-Ray film that had been used and no longer needed. These sheets were the right size and the right thick weight for making into a record.

Savvy music fans could take the original smuggled recordings and these X-Ray sheets, go to a booth where you could cut a record of any home recording on the cheap—these were often the type that soldiers used for making recordings to send back to their wives, girlfriends and relatives, although I imagine there were probably quite a few that were in place at public locations such as amusement parks—and then take them home to enjoy.

These X-Ray records became known as “roentgenizdat” or “X-ray pressed” records were thick enough for cutting grooves to make the recording, but flexible enough to roll up under a sleeve.

Some of  discs would doubtlessly have also been cut using actual, but often simple, record cutting machines owned by the sanctioned record labels and those who might own a home version, once again all as a part of the underground fan base for Western music.

When the legendary Krautrock group Faust released their self-titled debut album in 1971 for Polydor Records, it appeared as a stunningly original object—an X-Ray of a fist (English translation for Faust) silk-screened onto a clear plastic sheet. The album holds up as a remarkable visual treat, as well as a fantastic listen.

It also brings to mind these wonderful “roentgenizdat” discs.

Each “roentgenizdat” is a highly unique object that until recently had been a little known chapter in the story of smuggled underground music during the Cold War decades. In 1959, an official “Music Patrol” was formed by the Communist Party to police those creating and distributing these “roentgenizdat” and many were sent to prison.

Not only was Western music solely the subject of these “roentgenizdat” discs, anything that was outsider music deemed  unacceptable in the U.S.S.R. would have been included such as immigrant songs, jazz or underground unsanctioned artists.

The nature of the material combined with the X-Ray images make for a surreal and hypnotic listening experience. Here is a reminder of the dangers that the original listeners had to risk for a few pleasurable moments of hearing something so foreign and forbidden that it could risk a brutal prison sentence.

A high price to pay for a chance to listen to “Heartbreak Hotel” or “Shotgun Boogie” but to those who wanted to hear this music, so well worth it in the end…