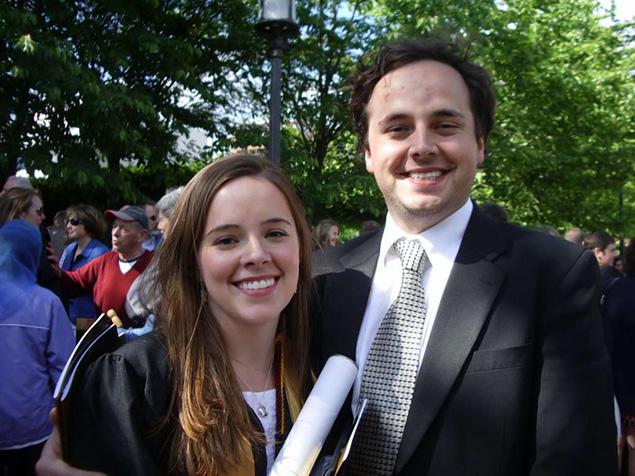 In the summer of 2010 Katie Fisher, 24, was killed in a car accident when an uninsured driver ran a red light. As horrible as that was for her family and friends, the real outrage occurred when her insurance company, Progressive, paid to defend the driver-at-fault to get out of handing over money to Fisher’s family (after Katie’s brother Matt took to Twitter, Progressive settled).

To make sense of the tragedy and to help reduce his anger at a world that could be so frakking asshole-ish, Matt decided to honor his sister Katie by creating a day where people could show a bit of love to one another through the simple act of giving cookies (his sister baked a batch of cookies for Matt every week while he was at college) to someone special.

So, today (March 12th, Katie’s birthday)  take a bit of time and send or give out a big batch of cookies to a loved one, just so they know you are thinking about them (and then let Matt know about it via the Katie Fisher Day website).

‘Cause you never know when it will be the last day to say I love you.