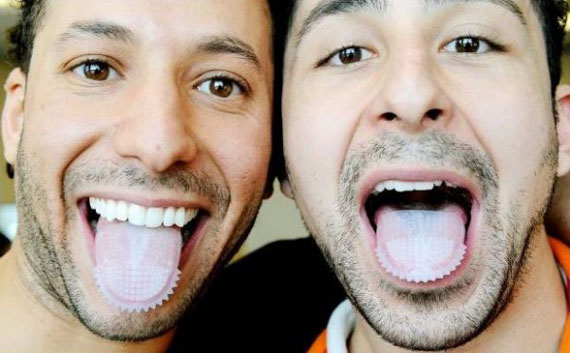 Friends Adel Elseri and Said Fayad think that they have come up with a product that millions of people would want- a tongue-mounted toothbrush -and they could be right, after-all who doesn’t want clean breath.

Elseri came up with the idea after driving home from a 12-hour shift and was suffering from severe dog breath and really wished he could do something about it before infecting anyone with his mouth funk.


While T2T hasn’t been marketed to the masses yet, the duo did pitch their product to Canadian television show Dragon’s Den (Shark Tank is based on it) hoping to win over the judges who will invest in it and make it a reality.

Whether or not they get the money from the show, I think that Elseri and Fayad should look to Kickstarter or Indiegogo as alternative funding sources because (and here comes the sex jokes) there’s a whole other realm of possibilities for the device like…oh, I don’t know…cunnilingus.

Yeah, that’s right, I said it. 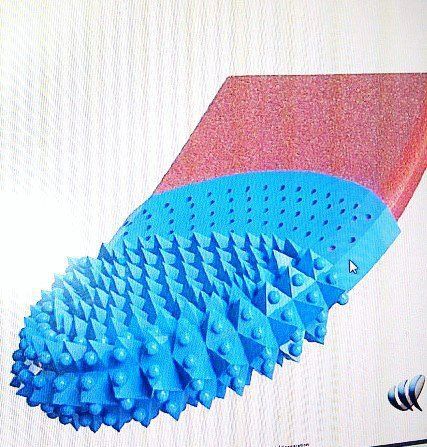 Now tell me that women everywhere are not going to want this swiping their nether region…and the mint flavor? It’s going to be like the Altoids experience that we have never received.

Hell, I would not only invest in it, I would write, produce and star in a infomercial for it with the OxiClean guy.

So to Elseri and Fayad, don’t worry if that stupid show fails to give you money, you play your cards right, you just might end up as sex toy millionaires.

In this article:Health and Beauty, Inventions

Making the Most of Your Convention Experience

The first convention I ever attended was the Millennium Worldcon in Philadelphia (MilPhil) in 2001, and I’ve been going to conventions several times a...