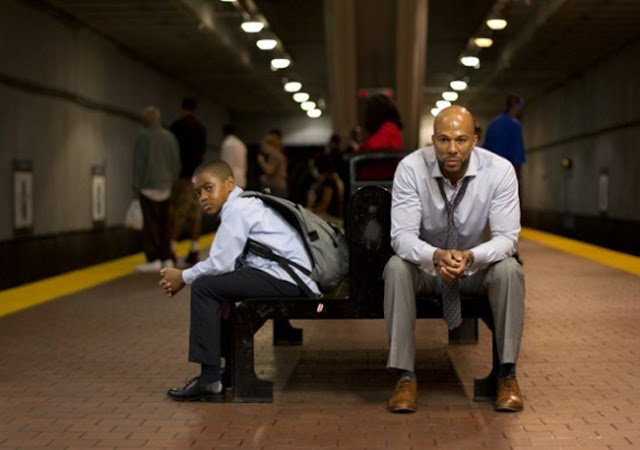 A poignant and gritty coming-of-age story that features standout performances by Common, Danny Glover, Dennis Haysbert, Meagan Good, Charles S. Dutton and newcomer Michael Rainey Jr. highlight LUV, director Sheldon Candis’ compelling and touching film.  Nominated for the “Grand Jury Prize” at the 2012 Sundance Film Festival
and winner of the “Best Independent Feature” at the 2013 Black Reel Awards, LUV is a portrait of one boy’s rite of passage as he gets a crash course in what it means to be a man when he spends a day with the ex-convict uncle he idolizes. 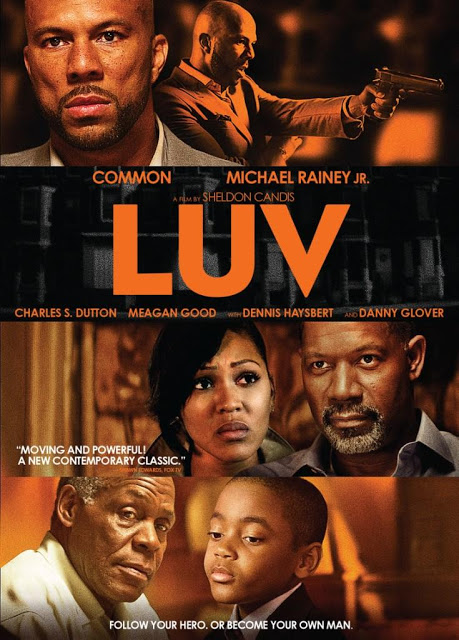 To enter, please send an email with the subject header “LUV” to geekcontest @ gmail dot com and answer the following question:

Michael K. Williams, who plays a detective in Luv, is best known for playing a criminal in these two HBO series?