In the latter months of 2012 I joined a quickly growing population that just five years ago barely existed: I got myself an ereader.

As a writer and reviewer for well over a decade, I definitely got the sense — especially when I was a bookseller for Borders handselling ereaders — that there was this great flowing train of technology shooting by me, as everyone seemed to be getting and using ereaders, with new upgraded versions coming out every six months, and then the iPad arrived which was just better than anything else.

And there I was standing at the station, watching this train with all these new passengers getting on, but I didn’t have a ticket to this ereader train because it was too expensive.

I’m very much a hardcover or paperback or even mass market kind of guy. 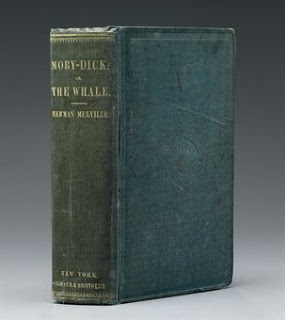 I like the feel of a real book, be it a brand new hardcover that cracks open as you open it for the first time with that fresh smell.

Or the texture of a well used thick fantasy mass market, the lines of use carved into its spine hinting at the number of times it has been read, like a form of dendochronology, which seems fitting since books originally come from trees.

And nothing beats the discover of some dusty old tome in a used bookstore; to pick it and handle its fragility, imagining the many hands from different times that have held it, turned its pages; the many eyes that have read over its words.

So when ereaders first came out, I considered it an attack on the printed word and abhorred the idea.

But I’m also a tech gadget kind of guy who likes to learn new things, and I had a feeling I would eventually be won over.  Now it certainly took some time, and if I hadn’t been working in a bookstore, learning about these new ereaders and selling them to customers, I feel it would’ve taken me a lot long to come around.  But with the combination of using the ereaders at work, and feeling the kind pressure from publicists and authors of the changing way of reading,  a few years later I came to accept that the ereader is a technology that is going to work in conjunction with the printed word.

Now, let’s make something clear.  No matter how many supposedly reputable people say that these are the end times of the printed book and in five years we’ll be doing all of our reading from tablets and ereaders just isn’t true.  You could do your own survey right now of asking say twenty people on whether they preferred reading a printed book or using an ereader, at least half, if not two thirds would still be real book fans.

And your response might be: well, that’s now, in five years time they will have switched to ereaders.

Here are two important facts from the holiday season of 2012:

Unless every publisher suddenly stops making and printing books tomorrow, people are still going to keep buying printed books, and publishers will keep creating them. 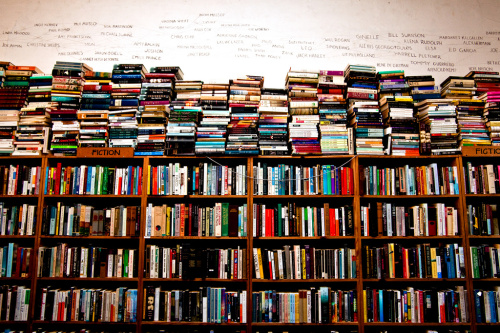 And if they did stop making printed books tomorrow, the industry of used books would still continue to live on alive and well for a long time until every used book was but a shattered binding of crumbling pages.

If I take myself as an example, in this column I have talked about my love for the printed book and sit writing this right now, surrounded by books on all subjects in all conditions on five bookcases. 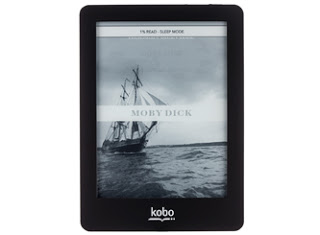 And, as I began this column, admit that I now own an ereader, a Kobo Glo in fact, and have a number of books I am reviewing on there (which I will discuss in Part Two of this series).

I enjoy ereading very much, I like the portability, ease of use, being able to do things like eat at the same time and just use a finger swipe to turn the page instead of having to jam a book open with one hand and fumble with a sandwich in the other.

There is the additional advantage of being able to download books and start reading right away, instead of having to wait for a delivery.  And with the Kobo Glo, the added ease of being able to read in the dark with the ereader light turned on.

And yet, for all the advantages that ereaders present to readers in making reading easier, more efficient, more optimal, more simplified; giving you the most out of your reading with the littlest effort on the part of the reader, it hasn’t replaced my print book reading by any means.

After enjoying the frivolities of ereading for over four months, I still read at least two to three print books to every ebook I read.  I generally use my ereader on my lunches at work, or when I have a short period of time to do some quick reading, but it in no way replaces sitting down in a comfortable chair with a real book in my hands to read.

I can tell this specific dueling between print books and ebooks will be something I will continue to discuss in this “Diary of an Ereader” series, and one could make the claim that perhaps in some years time I may switch over to reading ebooks more.  I cannot predict the future, but at the moment I’m perfectly satisfied with my ereader, and enjoy ereading on it, but it still doesn’t beat the glossy texture of a dust-jacket, the rough shushing of the pages, and the unique smell of the printed word on the paper page.