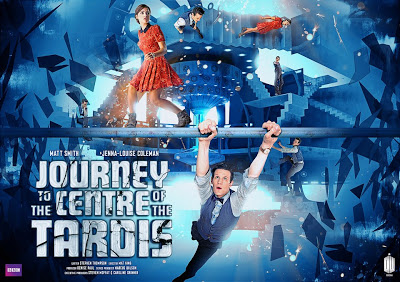 This story had a lot of appeal to me, simply because it promised to explore the interior of the TARDIS, something that has occurred only in fleeting moments in Doctor Who history.

With that premise, the plot could have all the drama of the Home Shopping Network as long as I got a proper tour.

After the TARDIS is captured by an intergalactic salvage ship, the Doctor meets its crew—the Van Baalen brothers, Gregor, Bram, and Tricky (Ashley Walters, Mark Oliver, and Jahvel Hall, respectively.) They aren’t very compelling characters but act okay as props for the story. 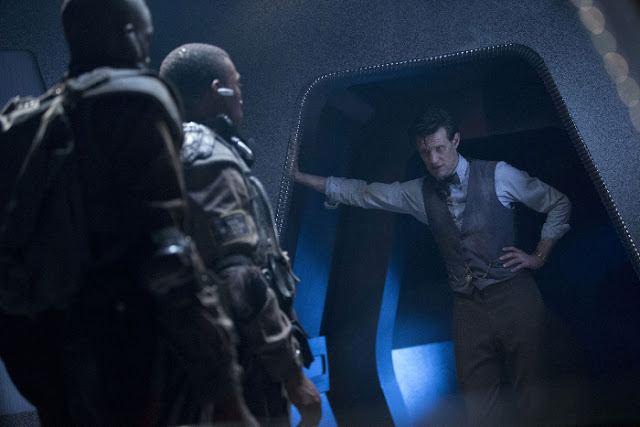 The Doctor tricks the Van Baalens into helping him search the TARDIS for Clara, who has gone wandering into the labyrinth of the ship. 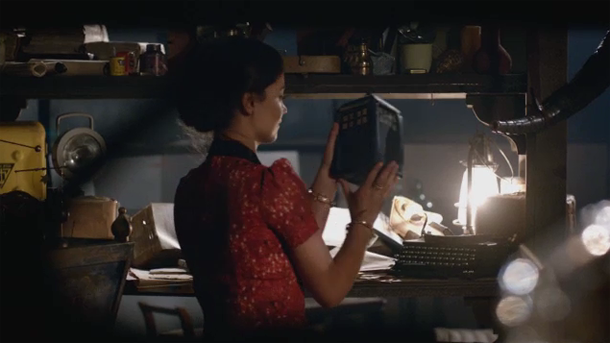 She leads viewers through some glimpses into what Whovians have long wanted to see—the Doctor’s study, a quick look at a TARDIS swimming pool (previously mentioned on the show, but unseen,) an observatory, and the Doctor’s stellar Time Lord library. If you keep your eyes peeled, you’ll see (and hear) a few references to previous episodes and lives of the Doctor. 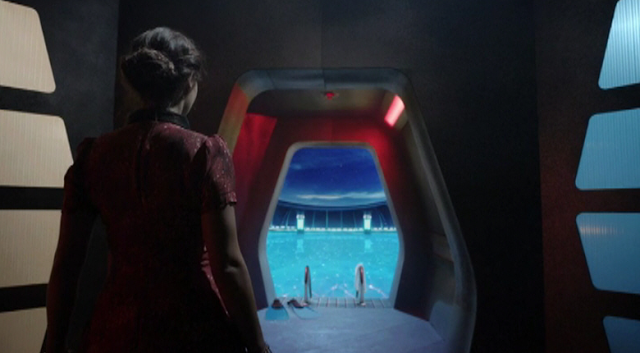 Inside the volume, Clara finds a hefty tome titled The History of the Time War, which we can surmise chronicles the major event that has left the Doctor as the last Time Lord. 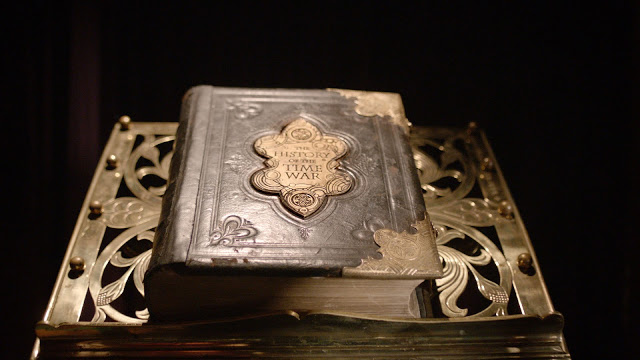 Inside the book she reads the big secret of the Doctor’s real name, which is—spoiler—John Jacob Jingleheimerschmidt.

Ha ha, just kidding, we don’t know what it is.

Clara gets trapped in an timey wimey “echo” of the TARDIS counsel room and is cornered by the lava zombie. She’s saved by the Doctor, who then realizes that the TARDIS is having serious engine issues that must be resolved in person. They also run into ghosts of themselves due to a time leak in the TARDIS. 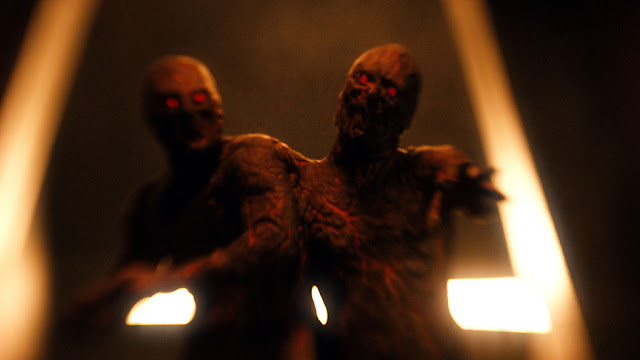 He leads his crew to the harnessed powering force behind the TARDIS, “a star continually on the verge of becoming a black hole” named the Eye of Harmony. They are confronted by some more lava zombies and the Doctor realizes these are the future ghosts of the people currently inside the TARDIS after the Eye of Harmony blows. The time zombies are after them via the time leak.

The Doctor and Clara run into a TARDIS cliffhanger of a security system and have a few blunt words with each other about their respective secretive lives. After returning to the TARDIS counsel room, the Doctor fixes the time leak and goes back to the moment before they are grabbed up by the salvage ship and everything is back to normal. 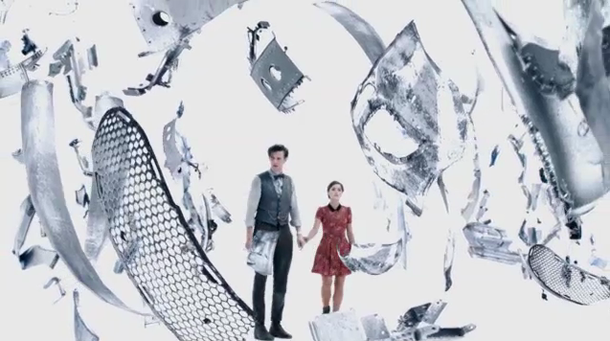 I thought the episode looked great visually. The monsters were good, but the storyline was weak in a couple parts, especially in terms of the Van Baalen brothers.

Despite that, the Doctor and Clara continue to have good chemistry together and it was great to look around the TARDIS, I really could have gone for more of it. More TARDIS rooms!

Hopefully some of these sets and more new ones will be incorporated into future storylines.