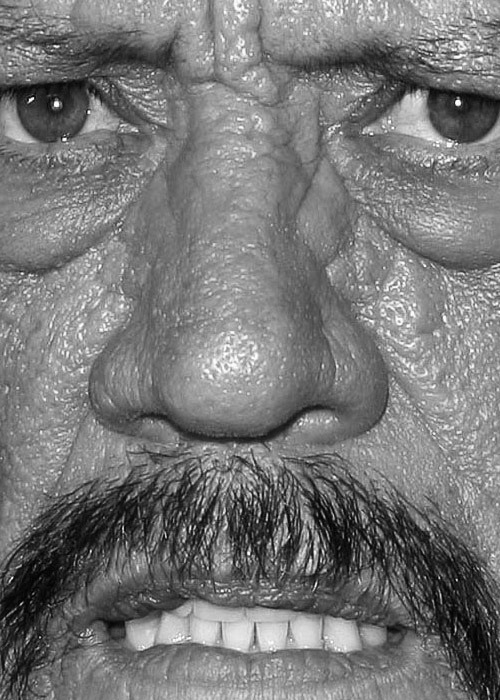 They always have those evil eyes, menacing smiles, and a bad hair-do.

Ever notice that the actors who have ‘the look’ consistently play the villain?

From badasses like Danny Trejo to more refined baddies like Michael Madsen, these tough guys always end up playing devils. 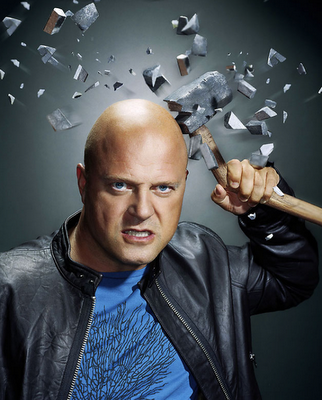 Michael Chiklis has flexed his sinister streak on more than a few occasions. His villainy has been showcased in roles like the corrupt cop in The Shield and The Mob casino man in Vegas. The movie Pawn features a slew of bad guys and a cop in a 24-hour diner. As Derrick in Pawn, he once again chills the audience and demonstrates his ability to play to his dark side. 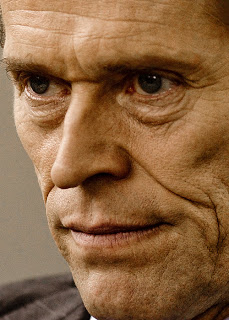 Willem Dafoe is a seasoned veteran at playing a villain. Whether he is wreaking chaos on the high seas (Speed 2: Cruise Control) or transforming into a green super being and battling the crux of good (Spider-Man / Spider-Man II) Willem has the ‘crazy eyes’ look down pat. 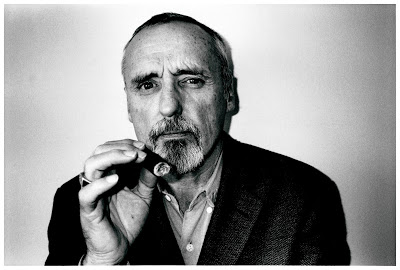 When it comes to depravity, Dennis Hopper is the ‘jack of all villains,’ being baleful, masterminded, and tyrannous. The fiendish Frank Booth in Blue Velvet is still worthy of the heebie-jeebies and the evil genius of Howard Payne in Speed is just as menacing as ever. Even our beloved 8-bit characters Mario and Luigi aren’t safe as he played the dictatorial King Koopa in Super Mario Bros. 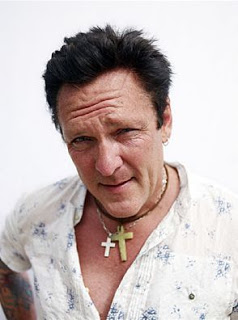 Michael Madsen’s malevolence is undeniable in his acting repertoire. He was the deranged Vince Miller in Kill Me Again, the belligerent boyfriend in Thelma and Louise, and the sadistic Mr. Blonde in Reservoir Dogs. Standing at whopping 6’2’’ it is no wonder he makes a great ‘enforcer’ villain. 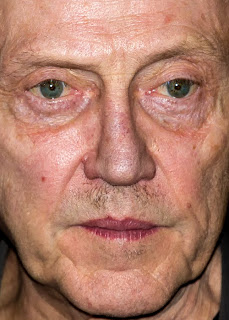 Villains become villains with brute force or evil intellect. Christopher Walken’s villains are comprised of sheer mental instability. Most notably by him playing the demented Archangel Gabriel in The Prophecy. The depth of this bad guy reaches about to hell anyway. Such visceral characters like the Hessian Horseman in Sleepy Hollow, Max Schreck in Batman Returns, and Max Zorin in A View to Kill have made Walken certifiable in villain history. 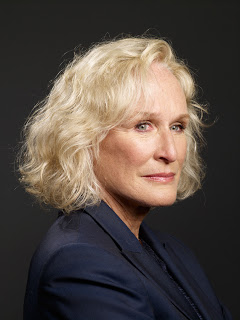 Glenn Close established her virtuosity in villainy displaying an unrelenting crazy in Fatal Attraction. She followed this with a manipulative performance in Dangerous Liasons. Not only a villain to men, she is also feared by canines after making some spotty judgments as Cruella De Ville in 101 Dalmatians. More recently she has combined her evil aptitudes into the mega-villain on the television show Damages. 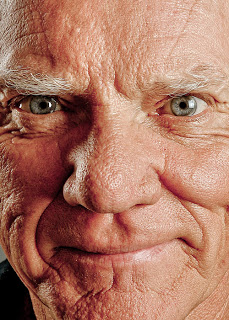 Malcolm McDowell is the future of villainy, seen as the psychotic villain, Alex, in the futuristic A Clockwork Orange and the loathsome Tolian Soran in the subsequent Star Trek: Generations. 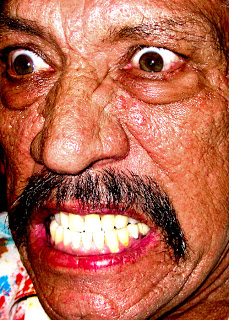 Danny Trejo is a tough guy. He is just a mean muggin’ badass. He is the villain with brawn, seen clearly in Con Air, Heat, Machete, and Desperado. 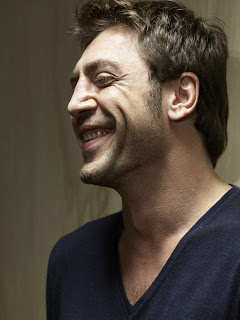 The bad guy traits seem to be universally recognized. Javier Bardem has been up to no good in both Spanish and English films. He got his start being bad playing a bank robber Perdita Durango. He most recently earned a Bond stamp of approval in the bad guy category with his compelling and chilling performance as Silva in Skyfall. Bardem’s aptitude as the malefactor was solidified by his Academy Award-winning performance as hit-man Anton Chigurh in No Country For Old Men. Whether it is Spanish or English, Javier has used a bad haircut and disconcerting smile to shock and browbeat audiences. 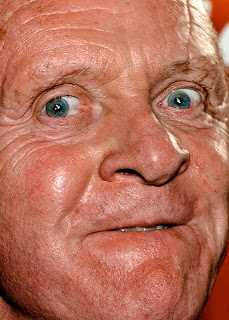 Sir Anthony Hopkins may be the most ingenious of all the villains. His villain is most notably Dr. Hannibal Lecter in The Silence of the Lambs, Hannibal, and Red Dragon.

Pawn stars a number of evil faces and is available on Blu-ray and DVD 4/23/13. 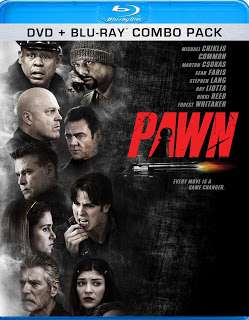 An
all-night diner. A cop walks in on a robbery in progress.  But what
happens next – and what happened just before – will change everything
you think you know. The building is now surrounded. There are restless
fingers on every trigger. And one very intense hostage situation is
about to take some extremely shocking twists.