Once again, I’ve pilfered the INSTANT WATCH avails to suggest some of the more interesting under-the-radar releases now streaming.

Original Programs, Underrated Programs and Avant Garde Movies highlight my picks for this month, including… 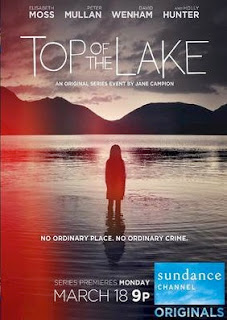 TOP OF THE LAKE
This New Zealand set mystery from director Jane Campion will hook you in or turn you off from the get go. I was fascinated from the start, and more than puzzled by the tone. Premiering here on Netflix right after its Sundance Channel debut, you get to catch all 7 episodes of this BBC co-production. The full cast is phenomenal, but Elisabeth Moss and Holly Hunter naturally walk away with the best roles.

While Netflix’s newest original series HEMLOCK GROVE isn’t without simular moody weirdness, TOTL is at least grounded in an uncomfortably real setting, making werewolves and vampires seem trite by comparison. Put this at the top of your cue. 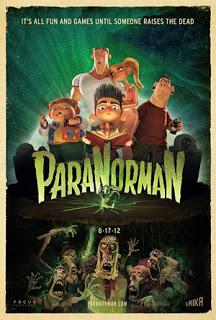 PARANORMAN
Although I thought Frankenweenie had slightly more heart, this animated stop-motion tale from last year was way more original, and some of the animation downright groundbreaking. In the dark, twisted mold of Coraline, ParaNorman isn’t just a comedy with horror elements.

Let’s see your kid-flick do that! 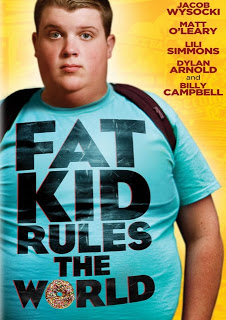 FAT KID RULES THE WORLD
Sure it’s another out-sider coming of age tale on the exterior, but judge not the book by its cover.

Jacob Wysocki of Terri leads as the suicidal loser of the title, and he’s a master of the comedic relief some of the film’s heavier overtones. Matthew Lillard directed the movie with a slight touch of John Hughes nostalgia, in my opinion.

It has its heart in the right place. 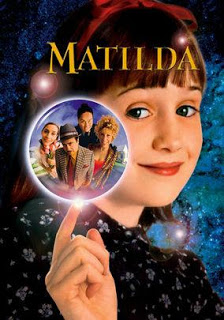 MATILDA
With the British musical adaptation the talk of Broadway, now’s a good time to revisit this dark family feature from director Danny DeVito.

Though it was a flop in its theatrical release, it has gained a cult following over the years, and more respect for its devotion to Roald Dahl’s original text.

If you’re in New York this Spring/Summer, do check out the musical adaptation. 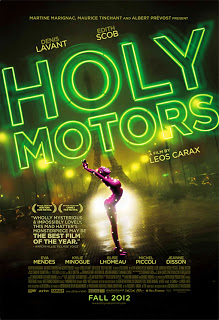 HOLY MOTORS
Easy for me to recommend, but hard for me to explain, this French film from last year features a man who transforms into a variety of characters in Paris. He changes in form, gender, status and roles.

The best bit is a take on Godzilla which the director expands from his previous short film for the anthology Paris, je t’aime.


* Note: All movies available to WATCH INSTANTLY on Netflix as of early-January and availability is subject to studio licenses. It is recommended to watch before the month ends!