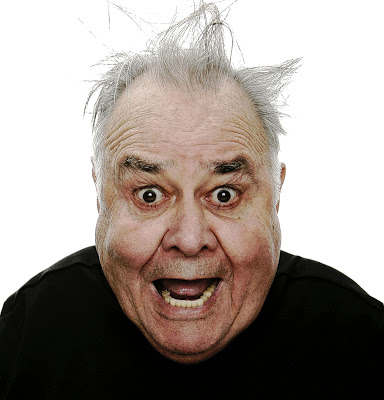 Author, comedian and actor Jonathan Winters passed away from natural causes.  Winters was a fixture on television and in film, and also had a long career in both voiceover and standup comedy.

Regarded for his improvisational style, Winters was an inspiration for Robin Williams and starred as his son, Mearth on Mork & Mindy starting in 1981.

Check out a few of my favorite Jonathan Winters moments after the jump.