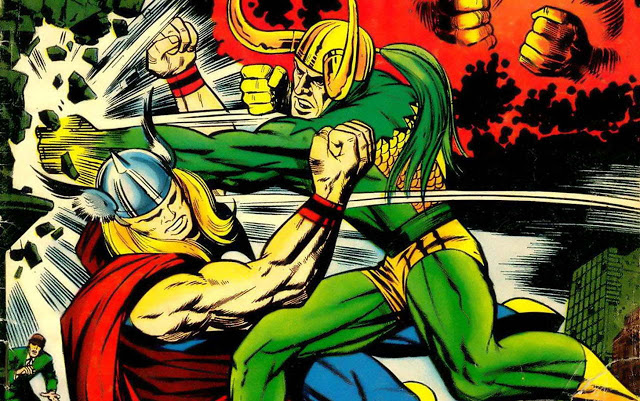 As immortal Gods, Thor and Loki must occasionally find themselves thinking that all that beating each other up is pretty fruitless, and really quite painful to boot.

The hiding Loki took from The Hulk in The Avengers would suggest there’s pretty much no point in physically attacking the guy, except perhaps for simple gratification, so maybe it’s time for these two to start thinking a little more outside of the box when it comes to getting one over on each other. Here are a few ways in which they could face off without breaking quite so much of a sweat. 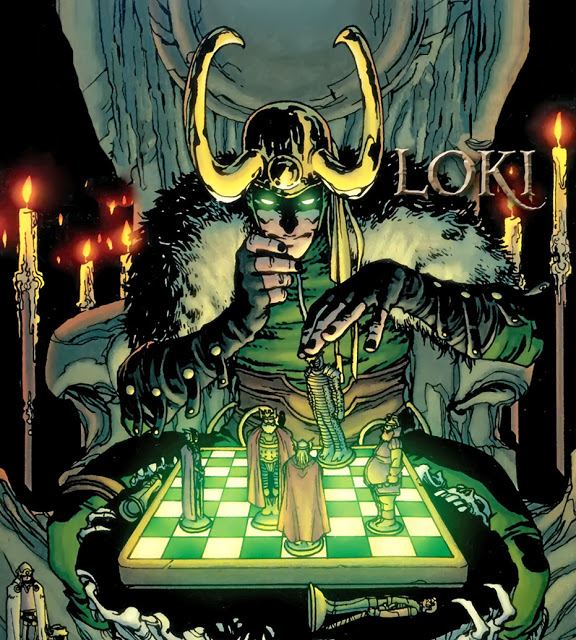 A battle of brains could be just the thing to settle a score between these battling brothers. Whilst Thor has a strong sense of morality, we can’t help but think that Loki would win out in a test of intellect – he’s sneaky, sly and possesses a Shakespearian flair for language that trumps even his well-spoken bro. 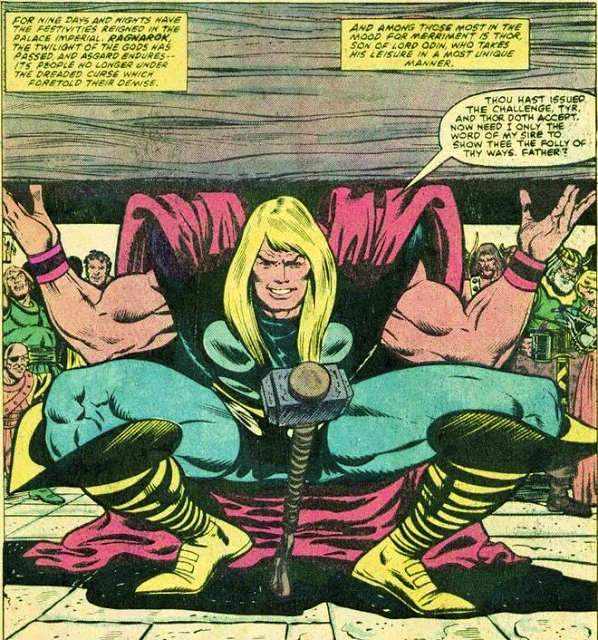 Instead of punching each other, why not whack a punch bag in the corner of a greasy take-away or amusement arcade instead? We’re sure Loki would make a decent go of it, but there can only be one victor in this contest. Imagine watching the surly lads gathered around the machine looking on in disbelief as Thor smashes the punch bag right through the roof and into orbit! Kebabs would spill to the floor from hands shaking with disbelief.

It’d make a lot of sense for these guys to have a little contest on the pokies – thunderstruck two would be a particularly good choice given that the game features the pair of them, along with Odin and Valkyrie.

We’re not sure for certain which way this one would go.

They say fortune favours the brave, so in an ideal world Thor would trump the snivelling Loki, but we’re just not sure.

In fact, Loki would almost definitely find a way to rig the contest…

A Night on the Pull

There’s simply no doubting that Thor and Loki would turn a few heads on a night out, for whatever reason. You’d have to say Thor’s dashing Nordic looks would probably win him more than a few fans, but slippery Loki would almost certainly have better ‘game’, as they say. Were the whole thing to come down to a dance-off, we reckon Loki would have the edge, but if we’re talking about chit-chat in a classy bar then victory would be Thor’s for the taking. Loki seems like the sort to opt for a filthy one-night stand, whilst Thor might actually meet someone nice and fix up a date.

Who you’d see as the winner in that scenario… well it says a lot about you.