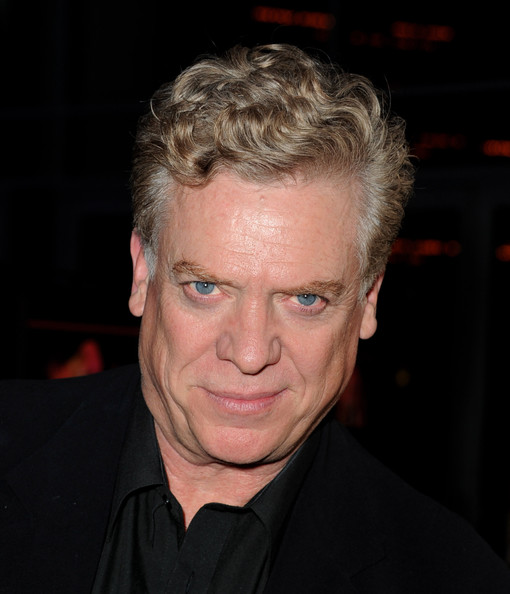 Christopher McDonald is one of those actors who seems to live in the peripheral of the audience eye-line.

Yes, he has had some amazing roles that have helped to create a certain stardom around him (Happy Gilmore, Grease 2, Thelma and Louise and Requiem for A Dream) but during a career that has managed to maintain a level of success for over 30 years (!), he has been able to create an air of mystique about him that not only continues to get him an incredible amount of diverse work, it has allowed him to pursue roles that continuously redefine him as an actor.

Luckily, FOG! got to chat with Mr. McDonald and pick his brain on acting, social media and yes, remind him that there is still someone out there that got her Chris McDonald crush going from the movie Breakin’ way back in 1984.

Check out the interview after the break. 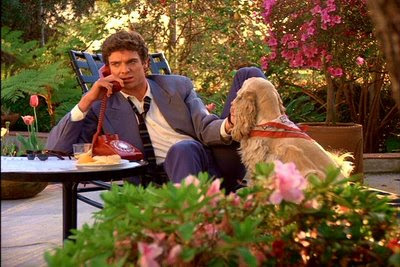 FOG!:You are the quintessential “Working Actor”. With over 160 film, television and voice work appearances your career has spanned the gamut of genres that literally boggles the mind. Of all your work, what are the roles that you enjoyed playing the most (and please tell me it’s James from Breakin’).

McDonald: One of my favorite roles would have to be Goose in Grease 2.

All that singing and dancing and riding motorcycles as a T-Bird. Working with Tab Hunter and Sid Caesar and Connie Stevens and who can forget Michelle Pfeiffer and Maxwell Caulfield? Not only was it incredibly fun to play, but you never forget your first big role. It’s hard to pick because I have a lot of really favorite movies. (We will always have Breakin’.)

For a lot of actors the need to “Brand” themselves via Twitter, Instagram (or whatever social media platform has become popular) is just as, if not more, important than taking a job. As a character actor do feel it necessary to build up a platform and keep your name and personal life out there as much as other actors or does that anonymity of “I know the face, but not the name” more preferable for you?

Truth is, I don’t do any of the social media. It’s not anonymity, it’s privacy, and I value that. Although I’m trying to embrace it now with a Twitter account, I’m basically an introvert. I’m an introvert acting like an extrovert. 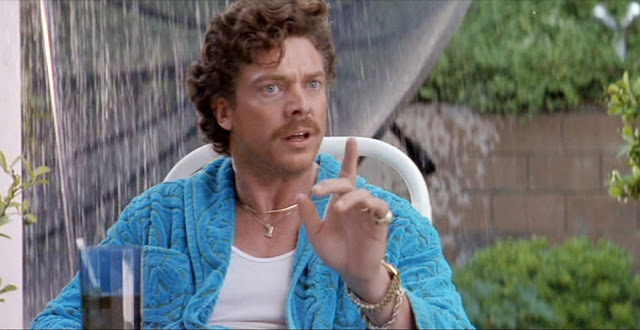 After Thelma and Louise you were sort of typecast as “The Mean Guy” and I’m assuming that you were offered a plethora of roles that were similar in nature. When taking a role where you know the audience won’t like you, what are the traits you look for in the character that help you get past the obvious “He’s an asshole”? And, do you find that those are the characters that are more interesting to you?

Well the bad guy is always the most fun to play. It’s also the farthest from who I am, so in that way it’s very freeing.

Every story needs conflict. And I don’t mind filling that need.

I’ve had a lot of success doing it, and truth is, after Chances Are I could have been seen as the romantic guy, but that didn’t “pop” as much as Thelma and Louise did. And who knows what that next act will bring? However, I never see these roles as the “asshole.”

When you’re living in the circumstances of the character, you don’t judge them as good or bad. I simply see them as moving the story along. It’s all about the story. “So don’t be hatin’ the bad guy!” 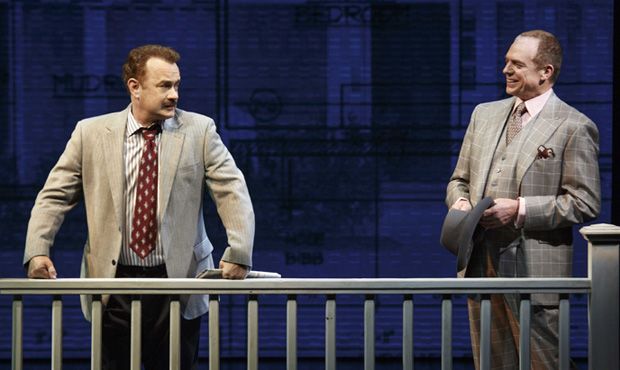 Right now you are co-starring on Broadway with Tom Hanks in Lucky Guy (which has gotten rave reviews and a run extension until July, so congratulations) and I’m curious if working in the vivacious temperament of theater recharges you as an actor since you can hear and feel the audience’s reactions to the play. Do you find it important for an actor to leave the safety of pre-recorded film and television and take the risk of failing at their craft live, in front of an audience, in order to keep that drive to create art fresh and worth doing?

I like to mix it up. I’ve done forty plus plays, but the stakes are always higher on Broadway. This is a wonderful piece and I basically have a go-for-broke attitude, whether it be acting on stage, television or film.

On stage, I want it to be interesting to play every night. The energy that the actors bring to the stage and the energy received from the audience is unique to the stage and is a transformative experience. It’s different every show. This is what the live audience reaction brings to a play. It’s like another cast member in a way. I do love the energy and challenge of acting in live theatre, the immediacy of the audience, and I would love to do more plays in the future. The danger of course is playing to the audience, rather than telling the story.

What is on the horizon for you? Any chance for a Breakin’ reunion?

McDonald: Well I’m halfway through the production right now, and will be heading into a sequel to SLC PUNK, an indie fave, as Matthew Lillard’s dad, and then into a new television show with Kirstie Allie about two master thespian stage actors and the son that comes back into their lives.

So who knows what the second act will bring?

But I’m very grateful for this life in the arts.

P.S. I had to turn down Breakin’ 2: Electric Boogaloo (sorry Forces of Geek fans).