I love knowledge. When it comes to knowing things, I love it.

Lucky for me, I became pretty good at it. No wonder I’m a nerd. And I’ve been lucky that I am intellectually inclined, did well in school, spent a lot of time reading. But I also try to pick up facts and ideas from pretty much anywhere.

Knowing stuff is part of my personality, my identity. Not just as a nerd, or blerd, but simply as Marvin. I like being the guy who knows things.

It makes me feel useful. The guy who knows things is the guy who has answers. 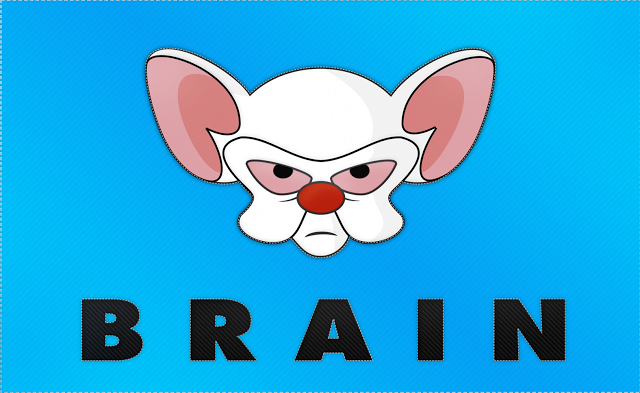 I had an uncle like that, full of answers, and I revered him for it. When I was a very young child, he taught me about the origins of language and communication. He taught me the riddle of the Sphynx.

Even my favorite fictional hero, Batman, has a ton of answer-guy attitude. 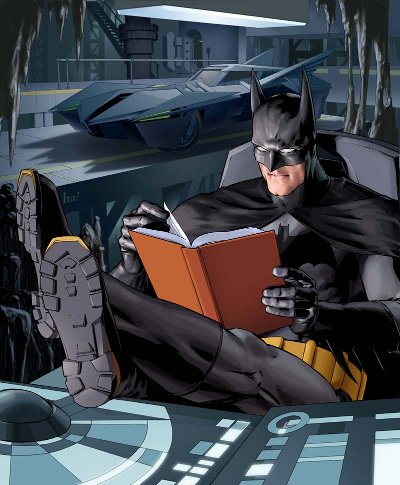 It’s one of my favorite things about Batman.

He knows shit. The best Justice League stories show a room full of the world’s most heavy-duty super-powered beings stumped by a villain’s plot, only to have Batman step from the shadows and say “The answer is five.”

I want to know everything there is to know. Ever. 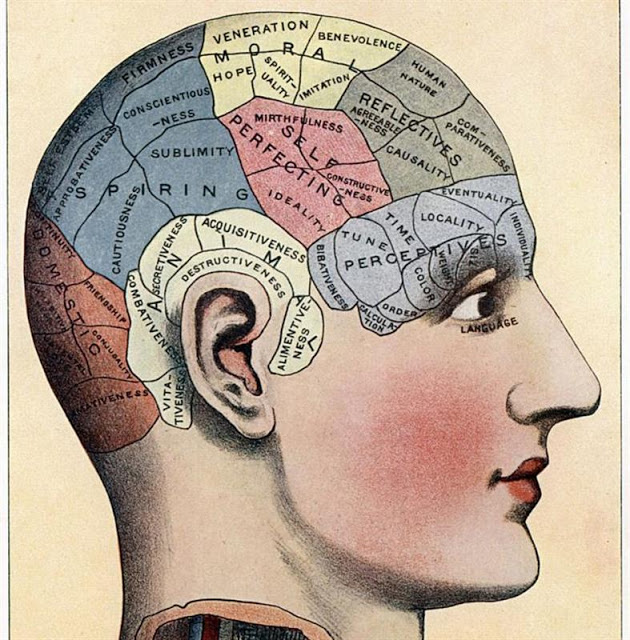 When a question is asked, I want to answer without reference.

When someone quotes any film – any film at all – I want to recognize it.

When I hear birdsong outside, I want to be able to identify the birds just by hearing them.

When I hear a foreign language, I want to speak those words.

I want to eat a food or drink a wine, and instantly tell you every ingredient, every smell and flavor.

I want to know it all.

Nerd interests only stoke this desire. There’s so much classification and cataloging in nerd stuff. You want to start reading X-Men comics? Here’s a catalog of important works of varying continuities. Like David Bowie? You have 50 years and 10-odd phases to pick through. Role-playing games? Play a bunch, meet the groups, learn to paint some figurines and learn how this entire world works.

No wonder The Onion’s A.V. Club website created a whole feature called “The Primer,” by which they walk geeks and nerds through genres, ouvres and bodies of work.

The Internet has made my knowledge compulsion worse. 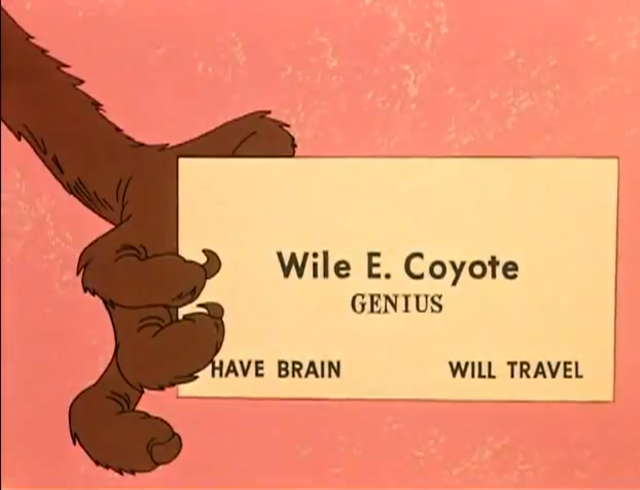 Pre-Internet, knowing stuff took a lot more work. If you wanted to know about a certain subculture, you had to stumble upon it through an alternative newspaper, go to college, or know an older friend who would give you a peek into a separate world.

You had to hit up libraries to find scraps or read reference books they wouldn’t lend out. You had to hit up weird indie shops, happen upon a show flier, or read through a thick magazine section in a bookshop.

Now I have Google, YouTube, Twitter and Wikipedia. In 2013, can learn about trap music before I even know what it is.

Of course, this further maddens me. All this information at our fingertips does not equal knowledge. Raw data is simply that; knowledge brings in experience, context, reference and connections. But the Internet has been purposed as a me-me-me conduit entitling everyone to spew every unchecked impulse.

These days, I try to stay offline for long stretches. I have to rest my knowledge compulsion, and avoid simply spewing facts at people.

Perhaps, on some level, I am concerned about how all that knowledge will be used. If I could know it all, then I could do it all. I could do anything. Anything I want. For good or bad.

We generally have seen the pursuit of knowledge as a double-edged sword. Having some is great, but having it all is bad. From biblical stories of Eden and the Tower of Babel, to Pandora’s box, to Faust, to the atom bomb and stem cell research, humanity has wrestled with the concept of knowing too much. 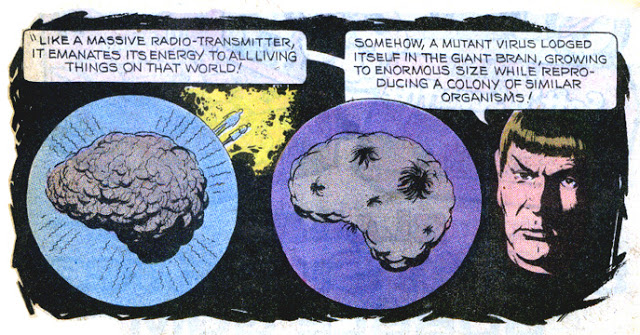 There’s a fear of how super-knowledge stretching humanity into amoral and immoral places, reordering the world we thought we knew, as they mingle with emotions, needs and desires.

I’ll recognize some of mine right now. Some of my knowledge hoarding likely involves spite.

Chances are, deep down, my desire to know everything has roots in my fighting feelings of inferiority. You get the message in general society that an inner-city black kid isn’t supposed to know anything in the mainstream, middle-class world. 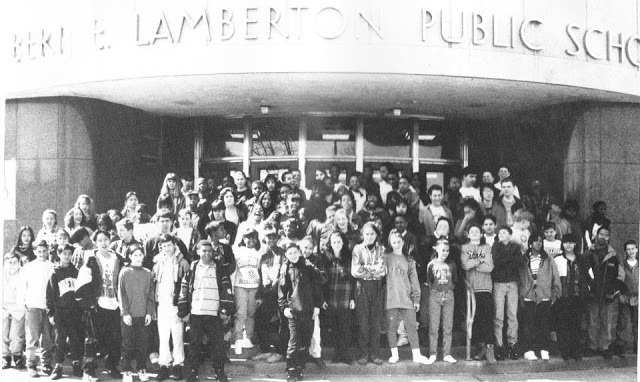 That message places their ignorance is something inherent, and not the byproduct of systematic exclusion from greater society through racial and economic barriers.

As I came up against that bigotry of low expectations, I loved being able to show people that yes, I knew.

Every test score, every social situation, they were an opportunity to say I knew.

So many acts of racially-tinged aggression, large and small, that came down to someone saying that I didn’t know. Resume-checking, authenticity-asking. There was no better answer than to know.

And why care how I looked, seemed or appeared? Once these same doubters found out that I knew, they’d think I was uppity anyway. At least they’d know that I knew.

I’d rather be of use. Not only to share an answer if I know one, but also to help others find answers, and let them help me find some too.

Perhaps this is the only knowledge I need.

In this article:Education/Instructional, Nerd, Racism, Written by Marvin C. Pittman 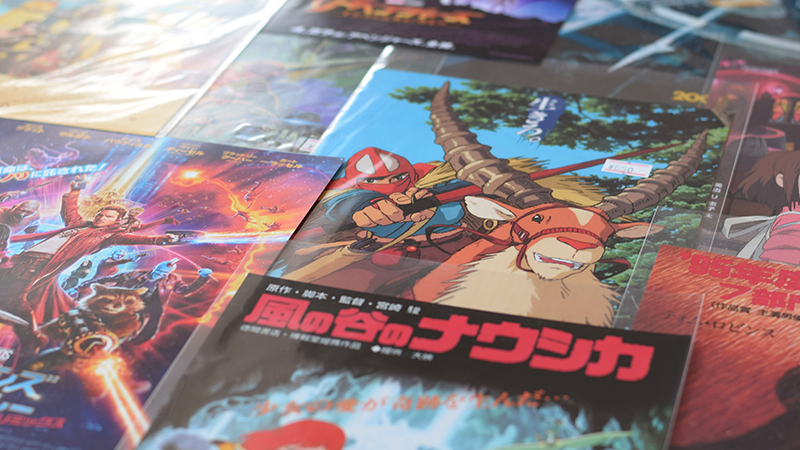