The Americans finished it’s inaugural season delivering as much excitement as the trailers promised.

The pissing match between Elizabeth (Keri Russell) and Claudia (Margo Martindale) is ratcheting up. These women are skilled in the art of deadly insinuations, innuendos and cutting looks. 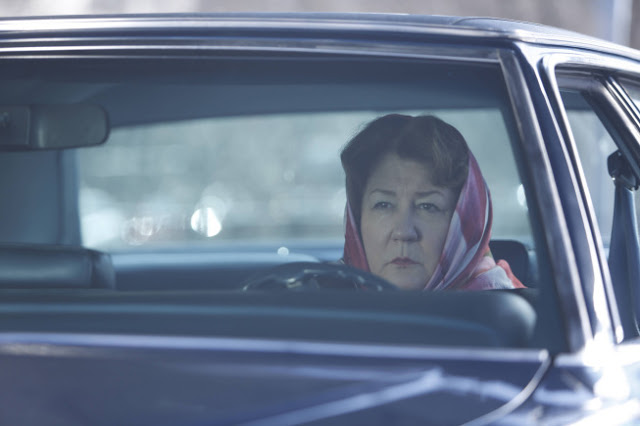 And while Elizabeth believes she has Claudia pegged and despises her for it, Claudia points out something quite true – she knows more about Elizabeth than Elizabeth even knows about herself and Elizabeth knows really nothing about Claudia.

The KGB do not yet realize that their bug has been discovered in the home of the US diplomat but they are about to find out in fantastic fashion as they take steps to follow a false lead that the FBI planted. 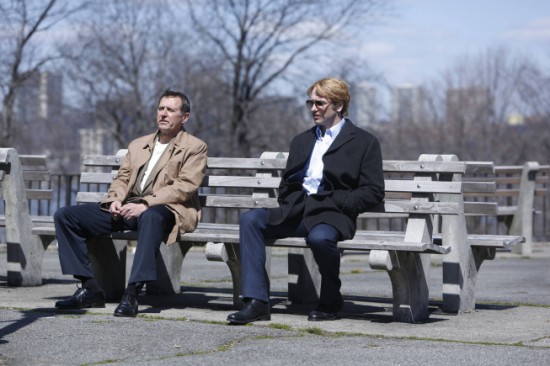 Phillip (Matthew Rhys) is ordered to follow up on the lead while Elizabeth is to meet with the new contact her recruit came to her about in last week’s episode.

But thanks to Nina’s (Annet Mahdenru) newfound dedication to her homeland and Stan’s (Noah Emmerich) slip of tongue in his giddy delight, Elizabeth and Matthew slip through the fingers of the FBI, much to Agent Gaad’s (Richard Thomas) chagrin.

This episode, Claudia shows her true colors – she is just as jaded with the Russian center as Elizabeth and Phillip are and even though the two directorate S agents have shown her no love, she actually cares about their safety and wellbeing. Who knew?

Arkady (Lev Gorn) shows he is more than a bureaucrat and snaps into action when it is clear that his KGB agents are in danger. The actual painting of the abort signal on the cars was genius! 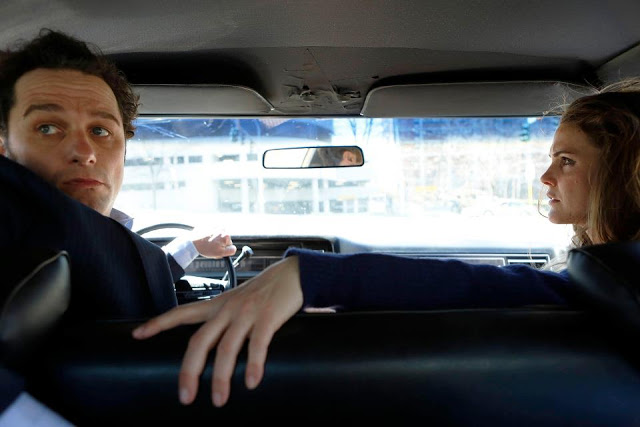 On the personal side, it takes a bullet and near death to get Elizabeth asking Phillip to come home.

The request in Russian was simple and so heart-wrenching, I’m surprised Phillip didn’t jump up and run home with her that minute. 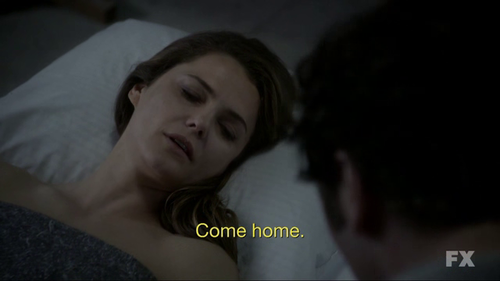 But their lives at home are about to change because their daughter Paige is a smart little one and the midnight meeting between her and Elizabeth has clued her into the mystery surrounding her mother.

So now there are two angles the agents will need to protect themselves from. 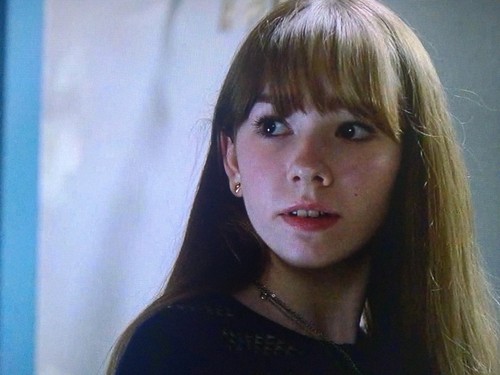 Life in the Beeman household is not looking so rosy.

Stan is in serious danger of losing Susan (Susan Misner), but I wonder if he actually cares or if he’s just trying to assuage his feelings of guilt. 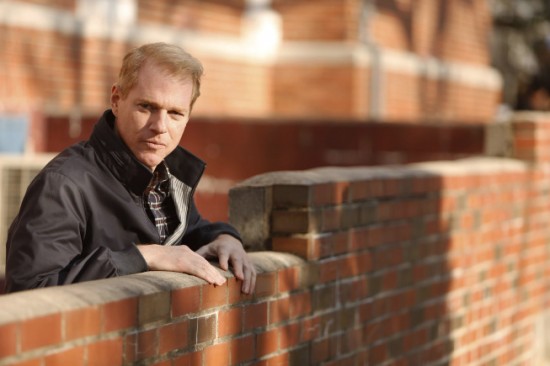