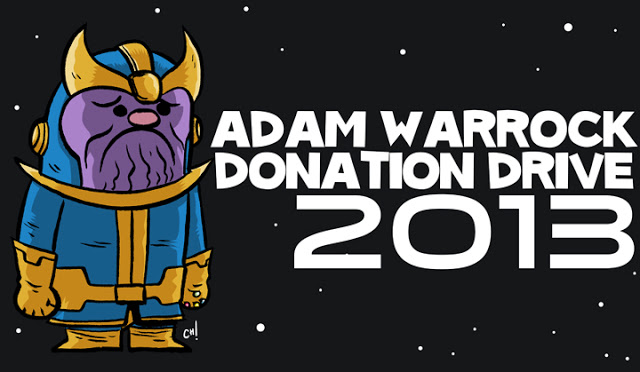 If you’re a geek or a nerd and have ever been on the Internet, chances are you’ve heard of Adam WarRock. Having made his unique brand of pop cultural indie hip hop, the emcee has rapped about everything from Downton Abbey to Ron Swanson in his three years of releasing free music to the Internet.

Through July 3, Adam WarRock is having his Third Annual Donation Drive. Not only a chance to give back for all the free music he’s released, donors of any amount will receive: a new album, a live video concert, and a digital comics package that includes content from Oni Press, MonkeyBrain, Nedroid, Gunshow, M. Kupperman, Atomic Robo and more.

Plus, if you donate via PayPal, regardless of amount, you’ll receive a digital donor reward package, which includes:

After the jump, check out the exclusive debut of the song “Jet Packs” 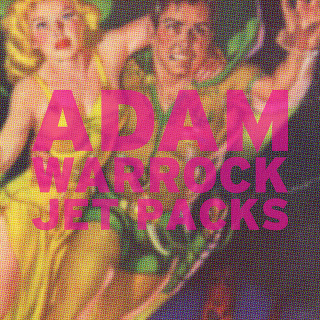 Having debuted an Iron Man-based song and music video earlier this week (link: ) “Jet Packs” is a bit of a more personal, heartfelt song from the new Donation Drive album. To get the album, along with all the rewards go to adamwarrock.com and donate now!