There are times here at Mystery Box H.Q. when I set out to write about a subject that I feel is so undeniably a legend, so incredibly talented beyond mere words, and such a large influential part of the fabric of popular culture, that I start to feel…to say it in two words—humbly intimidated.

Bob Peak is one of those subjects. 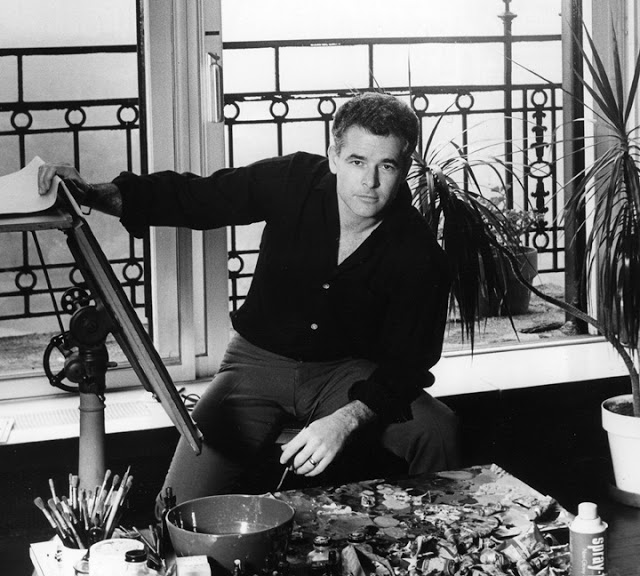 Born May 30, 1927 in Colorado, Bob Peak was the oldest of five children. These were financially difficult times for most working households and raising a family meant a struggle what with the 1929 Stock Market Crash and the Great Depression starting.

His father Robert Sr. was in sales, and his mother, Helen Marie, worked with Hallmark, the famed greeting card company out of Kansas City, Missouri. Using her exceptional skills at calligraphy, her beautiful work would surely become a handed down influence on Bob.

When Bob was seven years old, Helen Marie would give a Christmas present of a set of beginner art supplies, complete with a cardboard desk. For Bob, even if it was unknown to him, a passion for the arts was set in motion and he lovingly began to craft drawings and paintings.

After his mother’s passing due at 33 from double pneumonia, Robert Sr. relocated the family to live with relatives in Witchita, Kansas. Throughout high school and a brief time at Witchita University, Bob would continue to draw and paint, but as with most young people, was unsure of his true calling so he enrolled in the U.S. Navy where his skill at art would continue to shine and grow.

He decided to complete his studies at Witchita University and meanwhile became employed at one of the Midwest’s largest printing companies, McCormick-Armstrong for their in-house art staff. It was here that Bob would solidify the complete gamut of lettering, layout and illustration for these three departments.

Due to such an outstanding portfolio and great grades, he was accepted on a scholarship to the prestigious Art Center College of Design in Los Angles. It was here that he would meet his soon-to-be wife Lucille Tedesco, who would work full-time to support Bob, who also maintained his rigorous studies with work study in the cafeteria or for the school’s landscapers.

Part Two: The Road to Stardom

Graduating with honors in 1951, Bob and his wife would relocate to New York City landing a position at The Alexandeer E. Chaite Studios, one of two illustration firms that serviced the publishing industry and pretty much provided most of America’s greatest illustrators of the time employment on large lucrative ad campaigns.

Having doubts about the style of his own work, which he felt was too safe and imitative of his artistic influences, Bob Peak would reinvent his style with a more expressive one, emboldened with saturated color. Though he was well-known within the company for his skill, most were trying to discourage him from this new approach—except for one salesperson who arranged a meeting for Bob with the art director for a huge client, Old Hickory Bourbon Liquor.

Much to the surprise of everyone, who thought such an important client would be assigned to one of the already world famous illustrators within their stable, the campaign for Old Hickory in 1955-1956, as well as finding a steady personal art agent, Harvey Kahn, would be elements that solidified Bob Peak’s path to becoming a renowned, world-class figure. 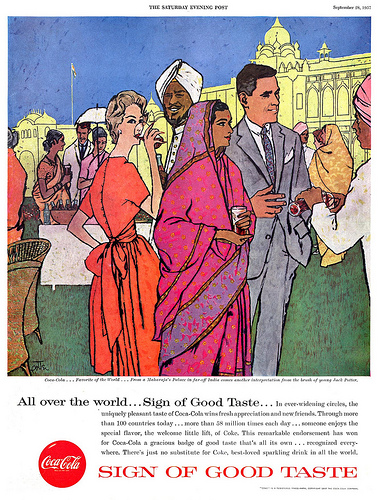 Within the advertising world, Bob Peak continued to win acclaim and awards for his stellar, recognizable work, and assignments flowed in from such illustrious accounts such as Pepsi-Cola, Chrysler, Cosmopolitan Magazine, TWA Airlines and a plethora of high-profile magazines such as Redbook, Sports Illustrated, Ladies’ Home Journal, Esquire, McCall’s and Time, for which Bob did several covers.

Bob Peak’s brilliant illustration work would never be contained to that of only the ad world, and though by definition he would have been considered by the illustration world and by himself as a Commercial Artist and yes, he would fit into that term because he took on assignments from clients, the lines blur with  the amazing artistry of Bob Peak, because as easily as he could cross over into various industries—editorial work for many of the above magazines, the fashion world, the automotive design world, the travel industry, work for TV Guide, the sports world, the music industry—to view it now, so too does his work stand alone as fine art. 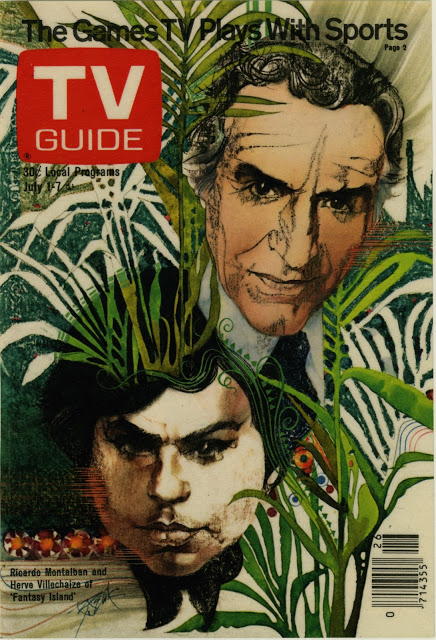 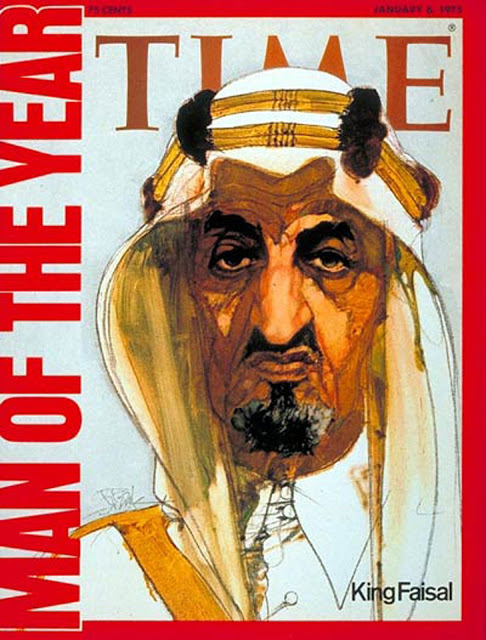 “…There have been many great American illustrators—but few giants.  Bob Peak was a giant.”

Part Three: The Father of the Modern Movie Poster. 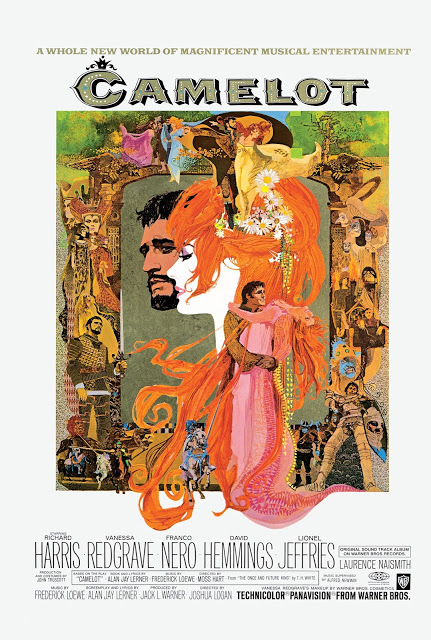 Bob Peak’s style, which often included flat, saturated and innovative color work, challenging design, and an ability to create the zeitgeist within illustration, rather than to be a mere follower of others, would not only make him a trendsetter, but would bring him to the attention of Hollywood, and though it was a role he never imagined he would be associated with, he was chosen to work on poster campaigns because of his proven success and remarkable track record.

He revolutionized the film poster.

The first film he designed would be for Robert Wise’s West Side Story (1961). It was decided for the film to actually use both Bob Peak art,  as well as the work of the great Saul Bass, to run separately and concurrently.

The gates to the film world would now burst wide open for Peak, who always looked at each assignment as a continuing challenge for himself.

Films that Bob Peak would illustrate as posters would include (ok, get ready for this incomplete list!) Birdman Of Alcatraz, The Manchurian Candidate, My Fair Lady, Camelot, Our Man Flint, In Like Flint, Modesty Blaise, Enter The Dragon, Fistful Of Dollars, Funny Girl, Thoroughly Modern Millie, The Missouri Breaks, Lord Jim, Harry and Tonto, For Love of Ivy, Kaleidoscope, There Was a Crooked Man, The Great Waltz, The Yakuza,  Islands in the Stream, The Spy Who Loved Me, Every Which Way But Loose, Something Wicked This Way Comes, The Wiz, The Big Red One, Hair, The Black Stallion…

Oh, and a few I didn’t mention yet but perhaps ones you are familiar with: 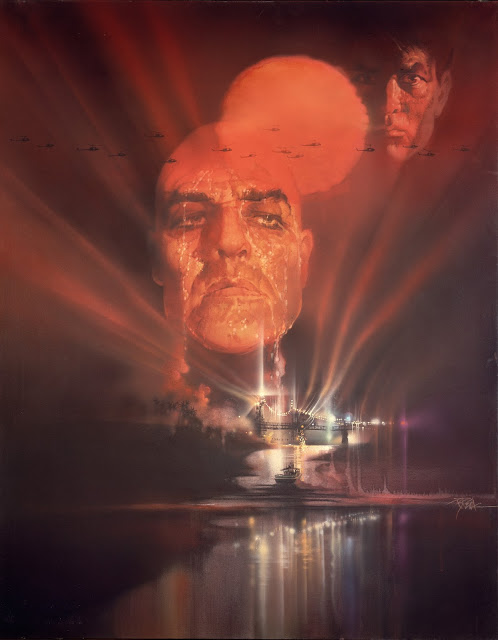 Not only iconic, to say the least, Bob Peak’s work for these films have taken on a life of their own and today are relished as inimitable masterpieces in their own right.


“In the entire history of movie posters, only a handful of artists have managed to carve a niche for themselves with unique and readily identifiable style. Bob Peak is one of those few. As it happens, his signature approach proved to be equally effective in promoting a wide variety of pictures, ranging from science-fiction films to musicals. but in each case, savvy film fans knew they were responding to Bob Peak’s artwork. In my mind, his images for great movies of the 1960’s, 70’s, and beyond are inseparable from the films themselves.” 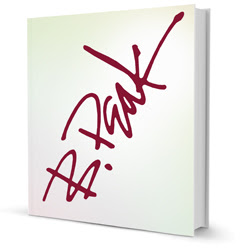 Bob Peak’s incredible body of artwork will live on as his legendary status increases and his career is continuously examined and appreciated.

His estate, under supervision by his family, maintains an official web site and there is a recently published book by his son, Thomas Peak, on Bob Peak’s work.

To say that the Bob Peak book is a gorgeous, voluminous and hefty jewel of a tribute is an understatement. It contains page after page of Bob Peak’s lustrous, and head-shakingly magnificent work from his entire career, and includes many rarities and little seen work. 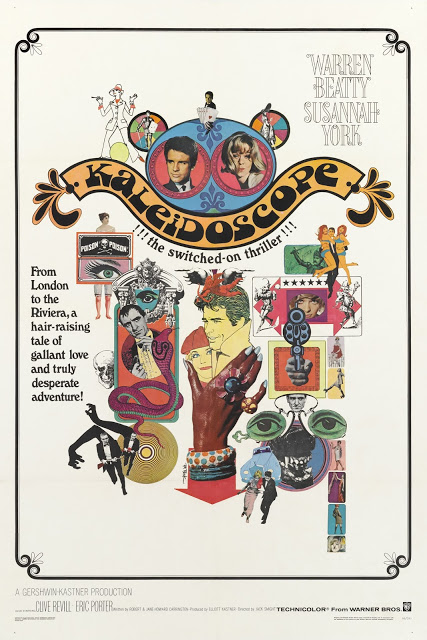 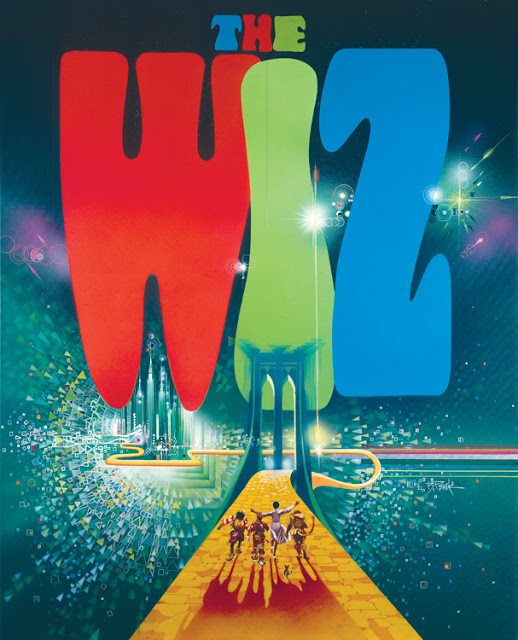 For anyone that finds a few Peak illustrations to be a marvel, then this book is something that must be purchased.

In the case of Peak’s film posters for example, oftentimes Bob Peak’s working method for the final image, say in the case of Apocalypse Now, was a series of paintings that he later would collage into the final result. In the Bob Peak book, you are able to view pages of numerous images of these separate illustrations, as well as sketches and workups.

The Bob Peak book easily receives one of the highest recommendations I think of from here at Mystery Box H.Q.

You can visit the official Bob Peak site by going to https://www.bobpeak.com/ and there you can also order the regular or extremely limited edition of the Bob Peak book. 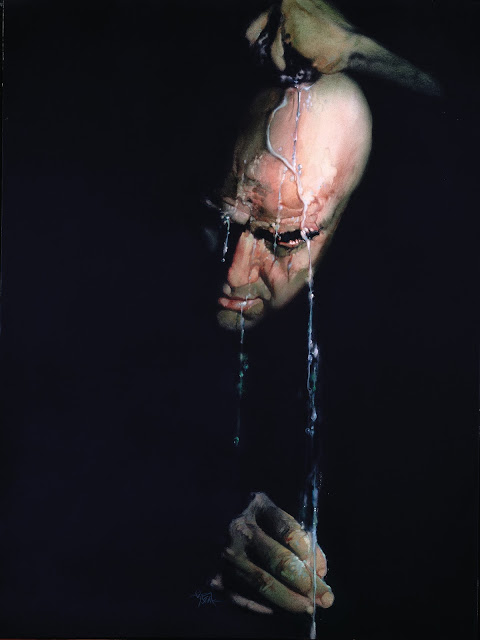 All images are © copyright and used courtesy of The Bob Peak Estate.