Elijah Wood and Jason Gann return for another fearlessly funny season of Wilfred…the story of a dog and his man. Season two finds Ryan making a fresh start with a real job and a new girlfriend. But with Wilfred’s help, Ryan discovers he still has a lot to learn about life, including “squishy” viral videos and the on-going cuteness war between dogs and babies.

And we’re giving away a copy on Blu-ray! 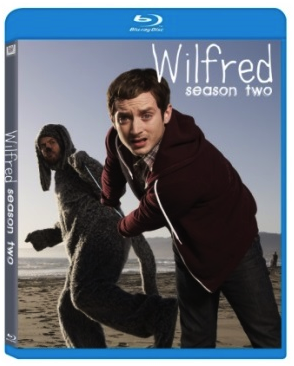 To enter, please send an email with the subject header “WILFRED” to
geekcontest @ gmail dot com and answer the following question:

What does Ryan not get in Season two?