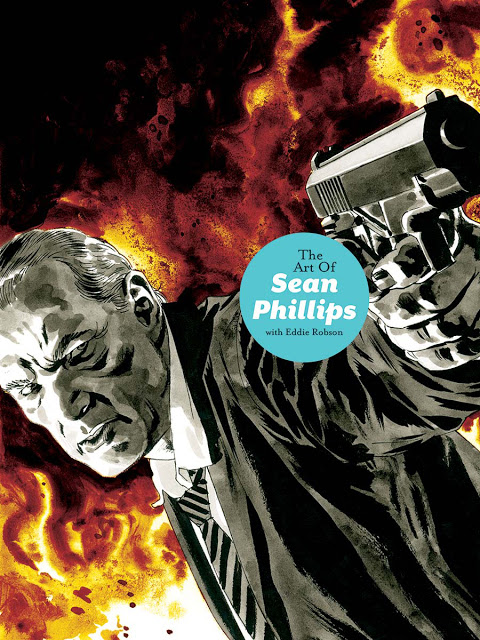 Dynamite Entertainment is proud to announce the October 2013 release of THE ART OF SEAN PHILLIPS by co-writers Sean Phillips and Eddie Robson, a career-spanning hardcover retrospective of the acclaimed Criminal and Fatale artist, including over 350 pieces of artwork, 70 never-before-seen illustrations, and exclusive interviews with the artist and his peers.

For THE ART OF SEAN PHILLIPS, the artist has personally selected the very best, most interesting examples of his art for inclusion, from comic strips assembled with childhood friends in his bedroom, through his work for British girls’ comics and 2000AD, to his role as a key artist in the early years of Vertigo, through his superhero work for Marvel, DC, and WildStorm, and finally from his multiple creator-owned series with collaborator Ed Brubaker. Also, this lavish 312-page hardcover features extensive dialogues with Phillips himself, as well as contemporaries Ed Brubaker, Warren Ellis, Karen Berger, Jamie Delano, Dean Motter, Eddie Campbell, Axel Alonso, Joe Casey, Dave Gibbons, and many more.

“Putting this book together has been a welcome reminder that I might not have wasted my life drawing comics,” jokes Phillips. “Looking back, I see that I’ve managed a wide variety of work in a range of genres that I might not have been that comfortable with drawing beforehand. That I can still bear to look at some of this work means that it’s a lot better than I thought it was at the time that I drew it. It’s never as good on paper as it was in my head, but seeing the highlights brought together in a proper hardcover retrospective makes me think that maybe I’ve got the hang of this comics stuff after all.”

Eddie Robson, who co-writes the book with Sean Phillips, says, “You’ve got a selection of his best work, mixed in with stuff that’s never been seen before, and stuff that really shows off his process and his evolution as an artist. It’s a lovely object, so well-designed, and seeing all the material outside a narrative context gives you a fresh appreciation of Sean’s work. But we were keen for there to be value in the text too, so it’s 60,000 words, which would comfortably fill a 200-page paperback on its own. It’s not just a few bits of puff to fill in the spaces around the artwork; it’s a full and frank account of Sean’s career from the beginning to the present day. It’s really enlightened me regarding Sean’s work and the craft of a modern comics artist generally, and thanks to all our contributors, I’m sure it’ll do the same for everyone who reads it.”

Nick Barrucci, CEO and Publisher of Dynamite, expressed his enthusiasm for the project. “Sean Phillips is one of the industry’s top talents – a true visionary whose artistic prowess conveys such incredible depth and drama, you can’t help but be drawn into his storytelling. I leapt at the chance to get this book published, and his involvement through every step of the process has been both invaluable and a pleasure. We couldn’t be happier to place his retrospective on our bookshelf alongside our successful Alex Ross, Howard Chaykin, and John Cassaday art books. Now it’s time to add the beautiful Sean Phillips hardcover.”

After the jump check out some of the art from the book. 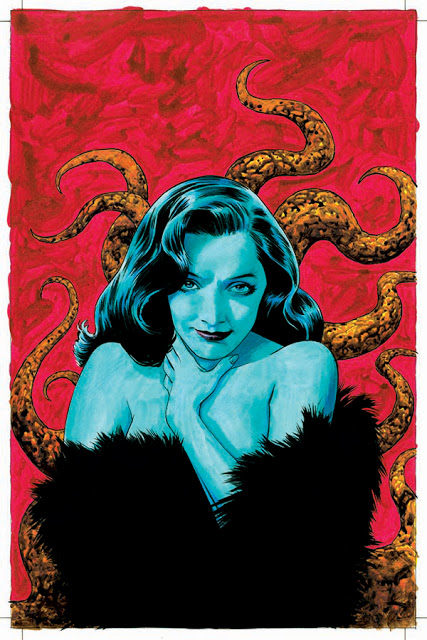 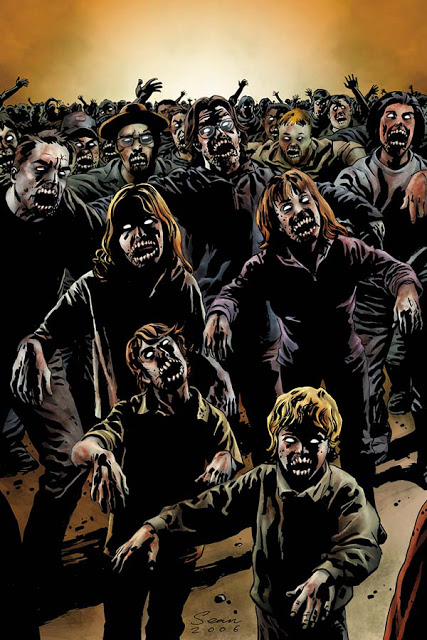 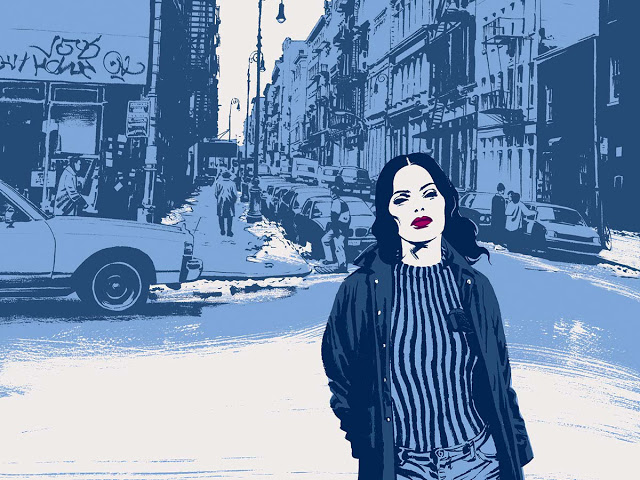 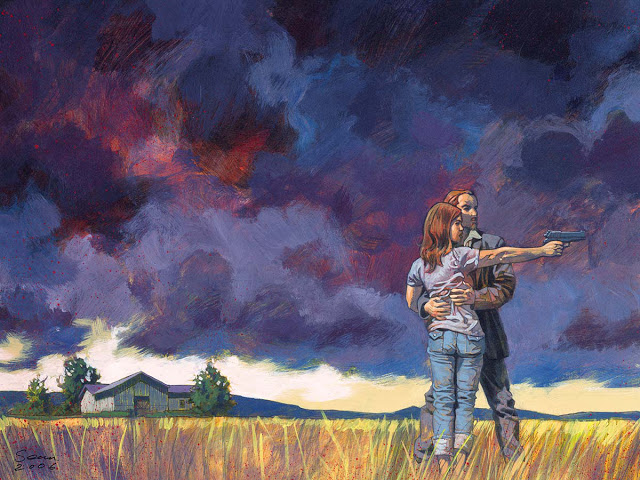 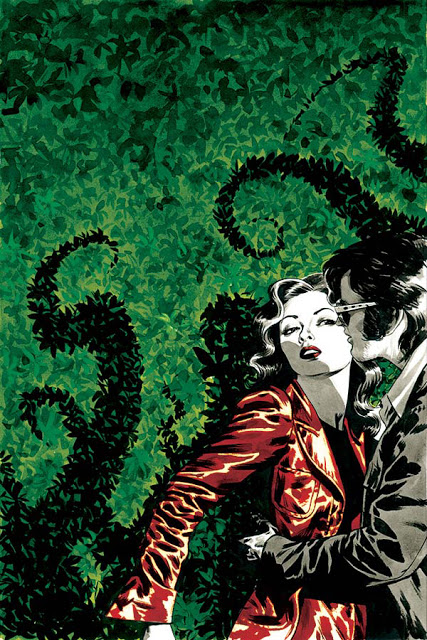 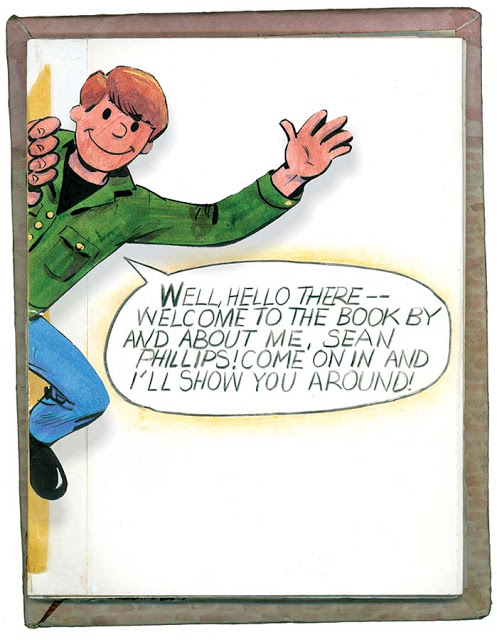