You know you’ve made it in your genre when you have laws of magic named after you, and Brandon Sanderson does have two laws of magic, though in his case he came up with them and has written essays and made recordings about them, they have gone on to become popular and accepted laws for magic systems in the fantasy genre. 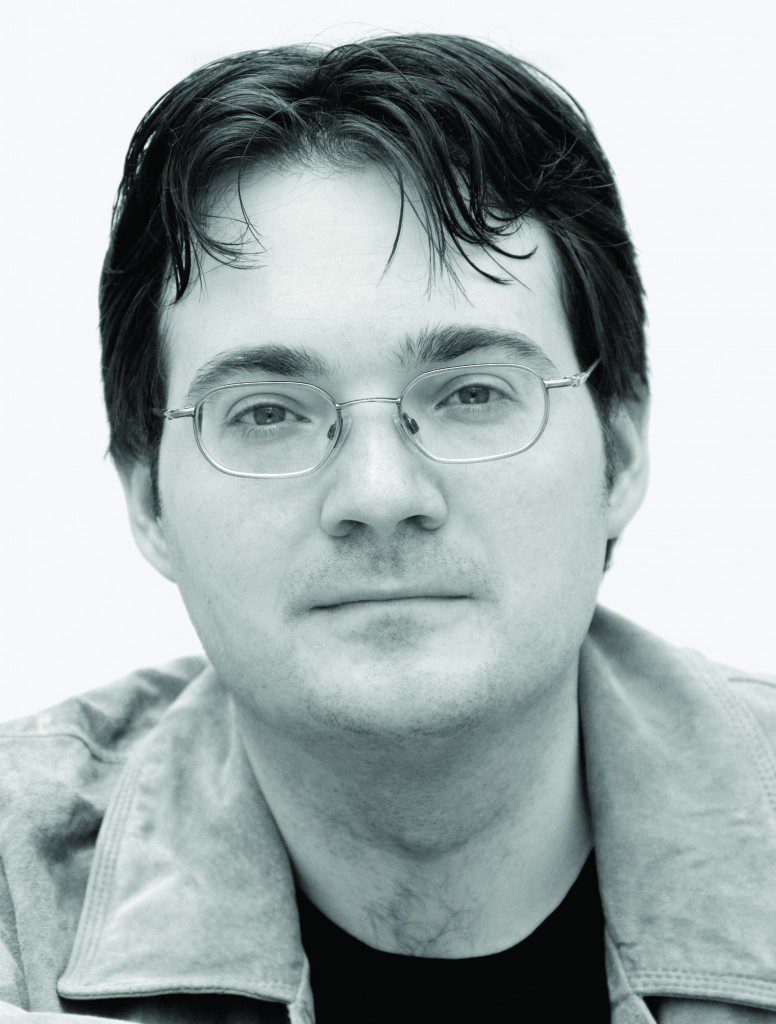 Sanderson has been writing epic fantasy since he was a teenager, and wrote a large number of books before he got his first one published.  He has gone on to publish a number of standalone novels, as well as a trilogy and the first tome in an epic ten-book series.  He has also written young adult series and novels, as well as short stories and novellas all set within the fantasy genre.

So he’s put down a lot of words in the world of fantasy, and has also talked a lot about the genre and writing, and has brought a wealth of experience and knowledge to it, easily making him one of the more respected and best fantasy writers writing today.

Sanderson’s first law of magic is basically this:

“An author’s ability to solve conflict with magic is DIRECTLY PROPORTIONAL to how well the reader understands said magic.”

What this basically means is that a character can only solve his or her problems using their particular magic so long as the reader understands how the character’s magic works.  It seems pretty simple, pretty logical, but it’s incredibly important.

There have been a lot of bad fantasy novels published over the last fifty years, involving fancy wizards and magicians with elaborate, complicated magical abilities and powers that the authors no doubt thought was really cool and would blow the reader away as they were writing them.  But as readers read these books and become confused over how their magic works, and how it is used, they become further drawn out from the fantasy world and disconnected from the story.  This is the death knell for fantasy, as it totally pulls the reader away and they’re far more likely to just give up on the book.

Compare this to a complex but well explained magic system that the author does a great job of describing and explaining to the reader, hooking them and making them love not just the story and the world, but the cool magic in it too.  With that you get a reader who trusts you and will read just about anything you write and publish.

Sanderson’s second law is even simpler:

What this basically means is that a character’s limitations are greater than his or her powers.  Meaning a character can have lots of different magical abilities that help them defy the odds and solve their problems, but it is their limitations as a character that make them more impressive and interesting to read about.

Sanderson uses Superman as an example with this, where his powers like flying, super strength, speed, etc. are impressive powers, but his limitations to always do good, help those in need, and have a weakness to kryptonite are what makes him a more complex and interesting character.

Really, the most important thing as a writer, when you have your own laws, is that you follow them fully in your own writing.  It’s not a case of do as I say, not as I do. Sanderson definitely remains true to this in all his writing, creating fascinating and elaborate magic systems that are well described and make the reader fall in love with the story and the world.  And in all his heroes and heroines, he is always sure to never make them omnipotent, but have failings and problems, making them real and relatable people.