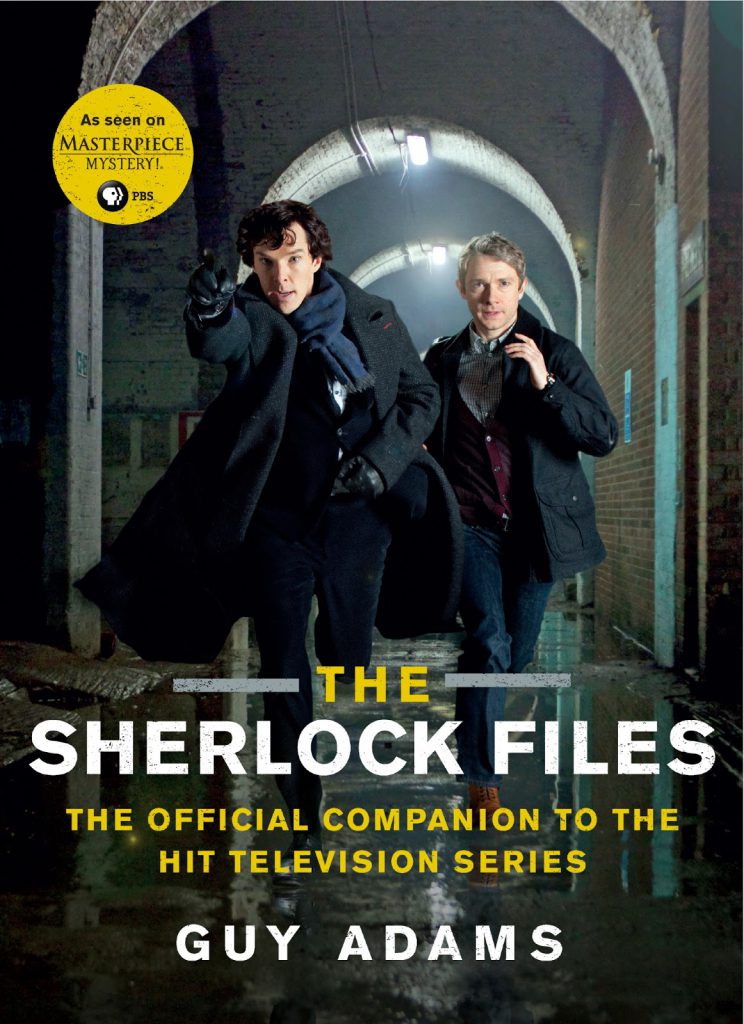 Benedict Cumberbatch is the greatest Sherlock Holmes ever.

Yes, we said it, and the 4 million U.S. viewers that tuned into the popular series are inclined to agree. Benedict Cumberbatch has been lauded as the “best-ever Sherlock Holmes” by People magazine and “the coolest Holmes since Peter Cushing” according to Rolling Stone, beating out Robert Downey Junior in the minds of critics and fans alike.

U.S. audiences have to wait until 2014 for the third season of Sherlock on MASTERPIECE on PBS and, more importantly, the answers to the insane cliffhanger of Season 2. Not to worry, however, suffering Sherlockians! Science-fiction and television writer Guy Adams has your fix. While he can’t reveal the secrets of Season 3 (and who wants him to, really?), he does provide a much-needed dose of Mr. Holmes and Dr. Watson in THE SHERLOCK FILES (In stores today; $17.99; !t Books).

As the official companion to the hit series, THE SHERLOCK FILES features exclusive content, including interviews with the stars of the show, Benedict Cumberbatch, Martin Freeman, and Rupert Graves; as well as writers and co-creators Mark Gatiss and Steven Moffat, and the production team on everything from writing the scripts and bringing the characters to life on screen to set design and production. In addition, each case is revisited and re-examined through Dr. Watson’s blog, Inspector Lestrade’s police reports, newspaper articles about the crimes, Sherlock’s detective notes, and any other surviving clues from the cases.

THE SHERLOCK FILES also explores the rich history of literature’s most famous detective, marking the evolution of Sherlock Holmes over the years and paying homage to the vast array of actors who have brought their take on Holmes to the big and small screen. As the ultimate guide to the PBS hit series THE SHERLOCK FILES is a must-read for Holmes fans this summer.

Sherlock Holmes-fan Guy Adams has written two original Sherlock Holmes novels, The Breath of God and The Army of Dr. Moreau, as well as The Case Book of Sherlock Holmes, a fictional facsimile scrapbook published to coincide with the 150th anniversary of Conan Doyle’s birth (2009). He has also written three best-selling Life on Mars tie-in books, including The Rules of Modern Policing, as well as two Torchwood novels, The Men Who Sold the World and The House That Jack Built.

And we’ve got an exclusive look at the book after the jump. 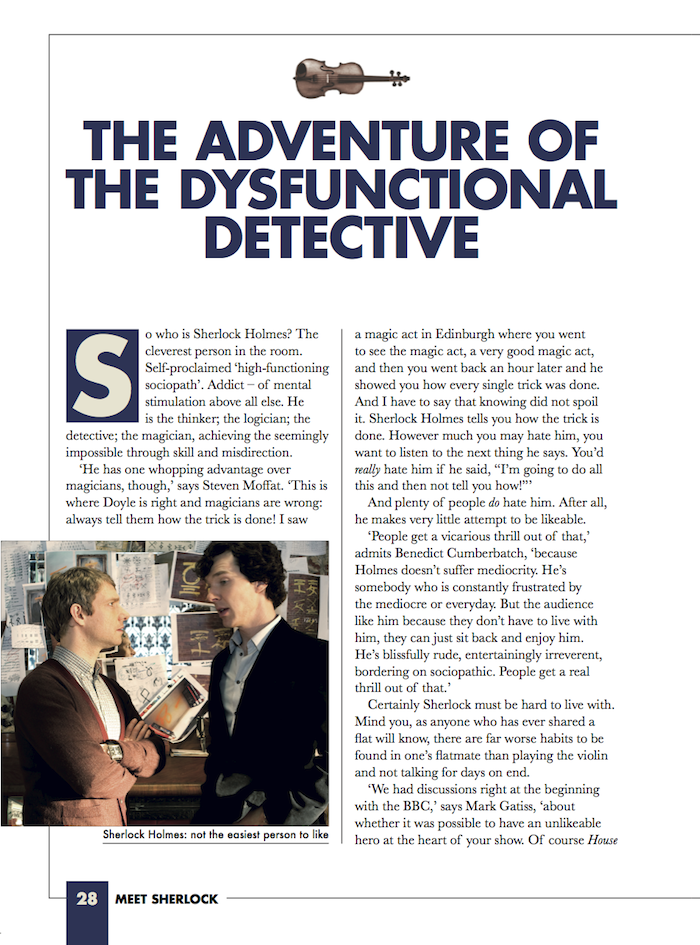 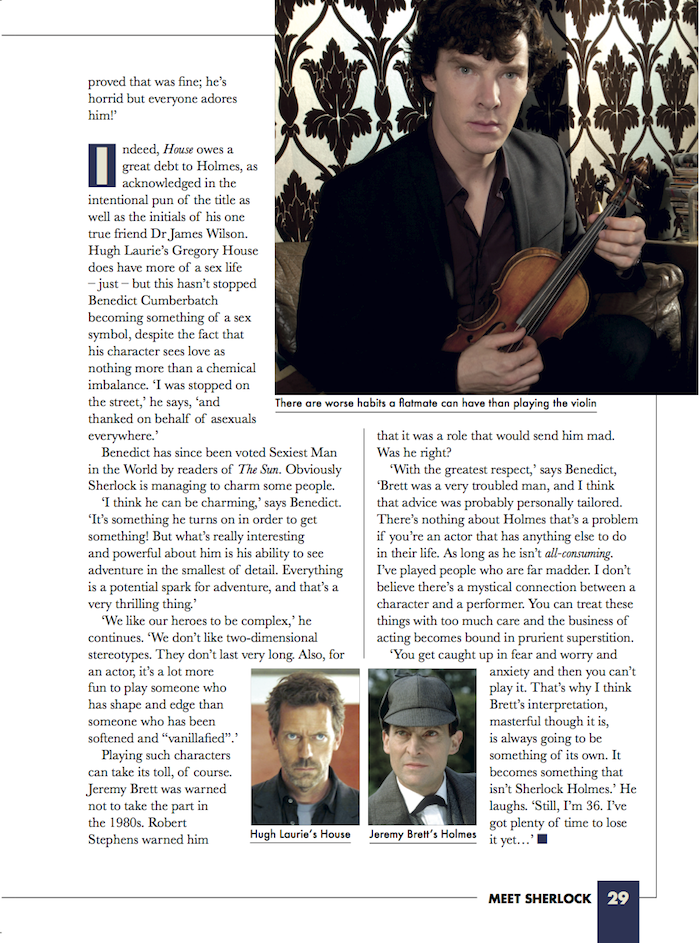