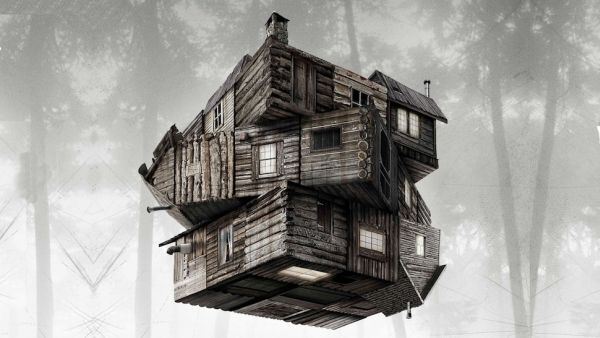 Universal Orlando has decided to build a Cabin in the Woods replica to scare the shit out of their guests during their Halloween Horror Nights 23 (Sept. 20-Nov. 2).

The attraction promises that those of you who attend will be able to be cut into small pieces in the woods after attempting to fornicate, escape certain evisceration via the cube cells and yes, even try and avoid getting blow-holed by a merman in the control room.

Of course there’s tons of other stuff to do as well (and if you happen to schedule a vacation to Universal Orlando during these dates, tickets to the Halloween event goes from $92 down to $39-Monday through Thursday) so if you are a complete asshole and didn’t like Cabin in the Woods, feel free to take in one of the other haunted houses or street shows (or, better yet, don’t go, no one wants you there anyway).

And hey, maybe if we’re really lucky, the gift shop will be selling Marty’s travel mug/bong!