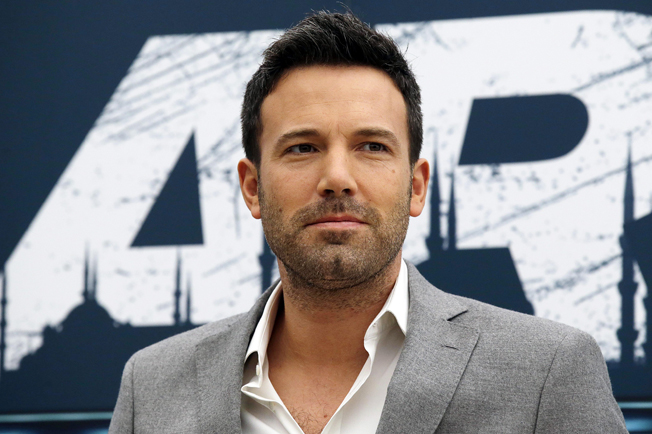 Variety reports that Ben Affleck will don the cape and cowl in the upcoming Man of Steel sequel, replacing Christian Bale as the Dark Knight.

According to the report, director Zack Snyder commented on the casting, “Ben provides an interesting counter-balance to Henry’s Superman. He has
the acting chops to create a layered portrayal of a man who is older
and wiser than Clark Kent and bears the scars of a seasoned crime
fighter, but retain the charm that the world sees in billionaire Bruce
Wayne. I can’t wait to work with him.”

In recent years Affleck has built his reputation as one of Hollywood’s more gifted filmmakers.  He was previously rumored to be directing the upcoming Justice League movie.  This casting announcement certainly brings him in closer with the Warner/DC brain trust and if nothing else, we might now see him behind the camera for the upcoming Batman reboot.