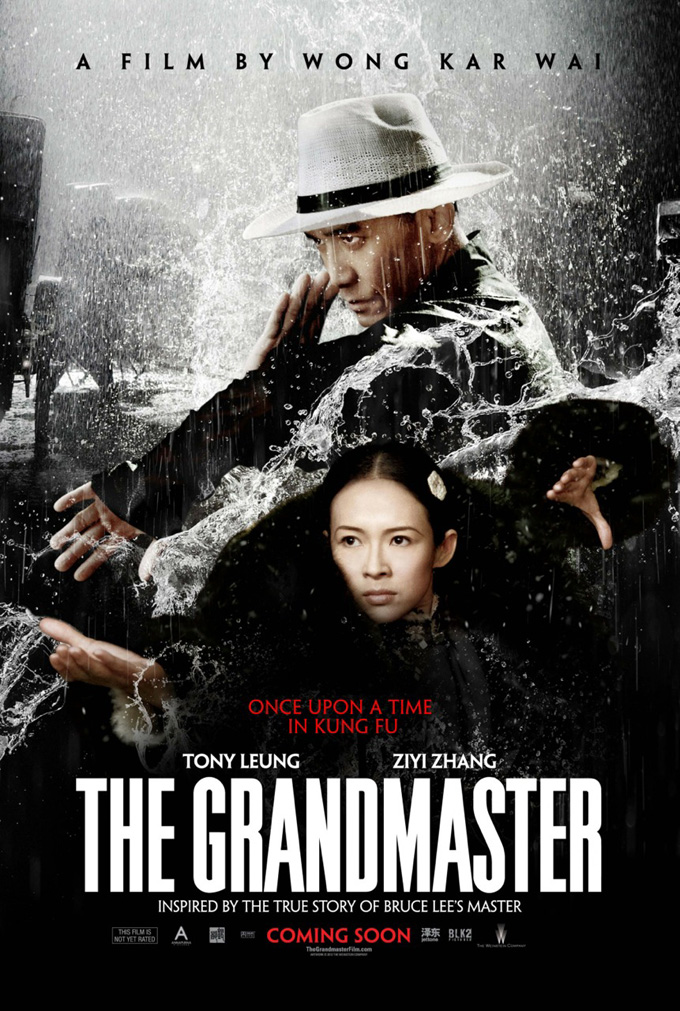 Directed by acclaimed filmmaker Wong Kar Wai, THE GRANDMASTER is an epic action feature inspired by the life and times of the legendary kung fu master, Ip Man. The story spans the tumultuous Republican era that followed the fall of China’s last dynasty, a time of chaos, division and war that was also the golden age of Chinese martial arts. Filmed in a range of stunning locations that include the snow-swept landscapes of Northeast China and the subtropical South, THE GRANDMASTER features virtuoso performances by some of the greatest stars of contemporary Asian cinema, including Tony Leung and Ziyi Zhang.

And we’re giving away passes to Forces of Geek readers to see the film on Tuesday, August 20th at 7:00pm at AMC Boston Common!

For the chance to receive a pass for two to the screening please click HERE!

Just a reminder that tickets are oversold and you should plan on getting there early.  Passes and admittance are on a first come first served basis.

THE GRANDMASTER opens in NY, LA and Toronto on August 23rd, and nationwide on 800 screens on August 30th.

In this article:Boston, Movie Screening