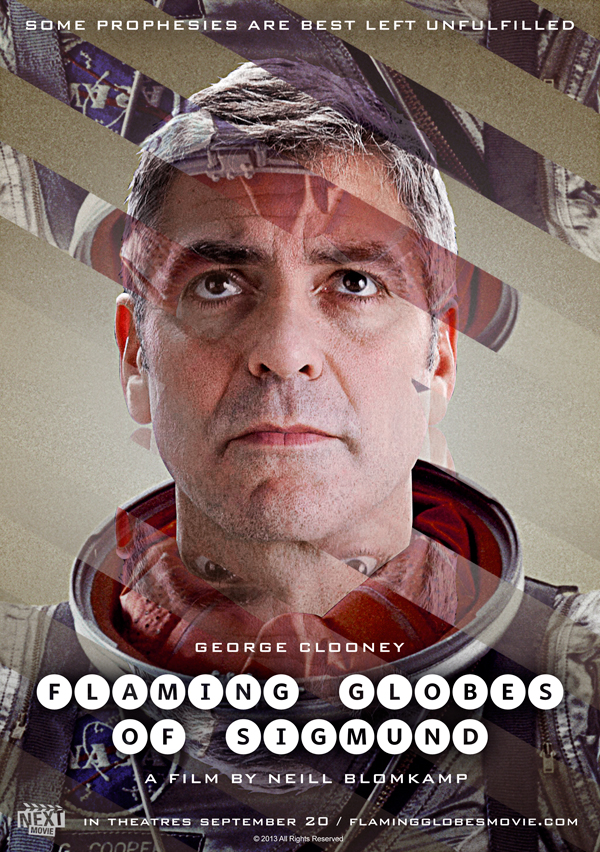 I absolutely adore Seinfeld and while my heart will always belong to the four main cast members, there is a fifth member that could easily surpass Jerry, Elaine, Kramer and George if given the chance to finally shine…the faux movies mentioned throughout the series.

Yes, fans of the show have always longed for the day when Rochelle, Rochelle or Ponce de Leon would show up at our local cineplex but alas it never happened.

But at least we can finally admire what might have been if they did via some spectacular movie posters created by the folks at NextMovie.com.

I don’t know about you, but I will be forever haunted by the fact that I will never actually get to see Chunnel starring Daniel Craig, Aaron Eckhart and Julianne Hough (which I believe would be a lovely companion piece to Fair Game with Cindy Crawford and William Baldwin): 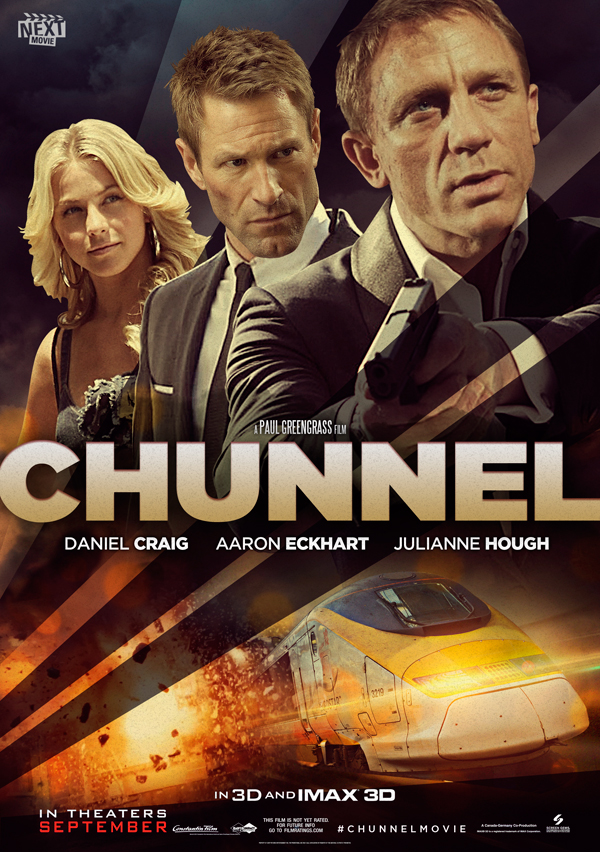 More posters after the break. 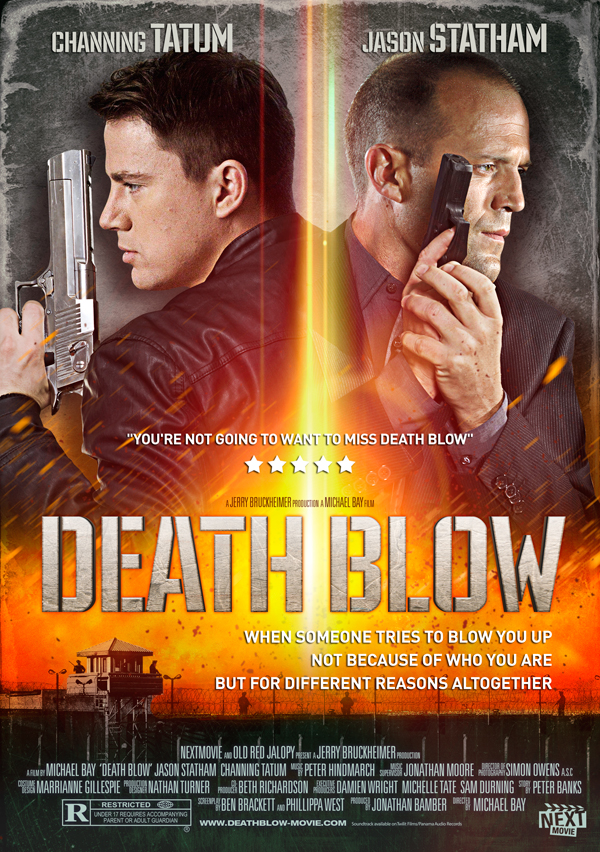 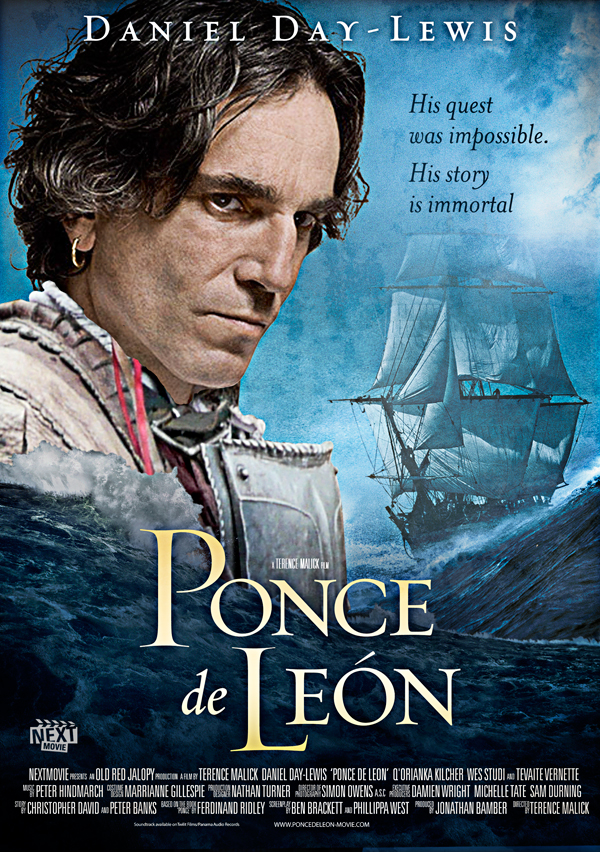 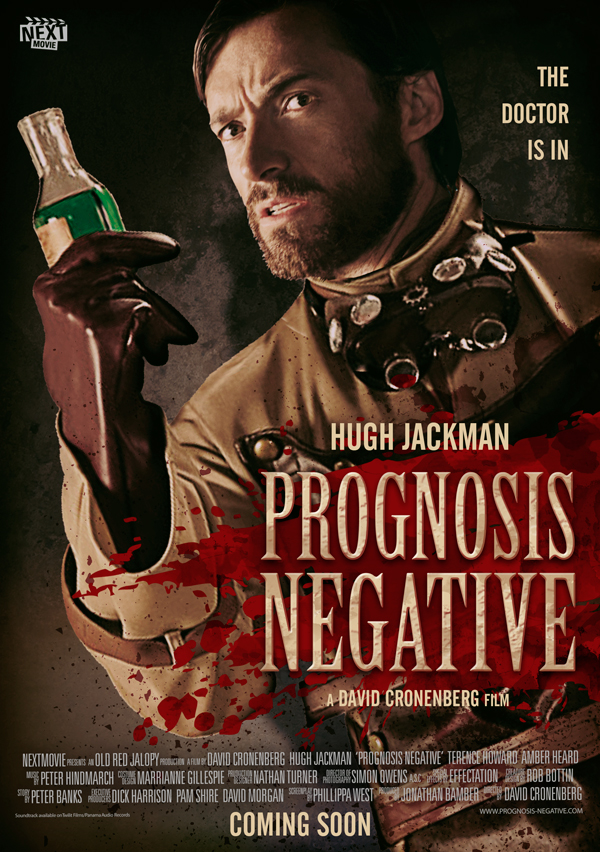 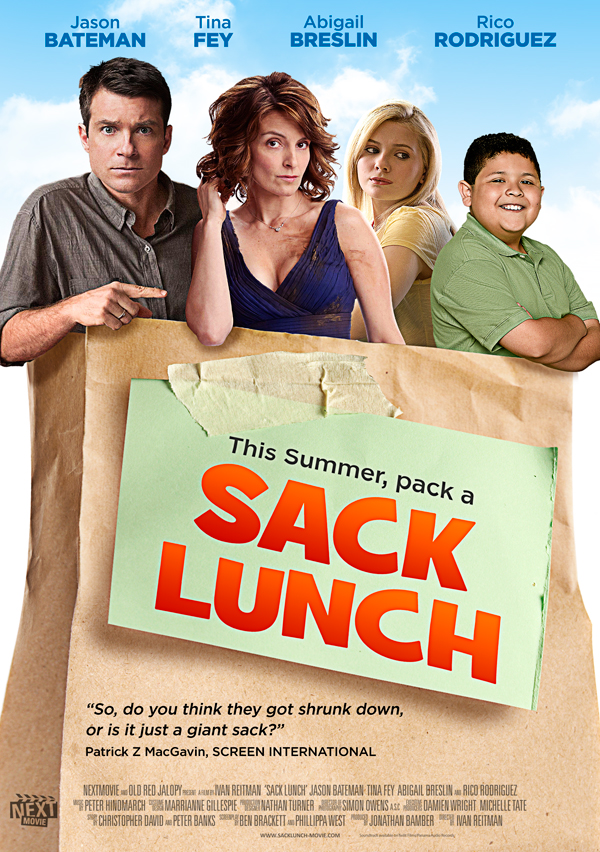 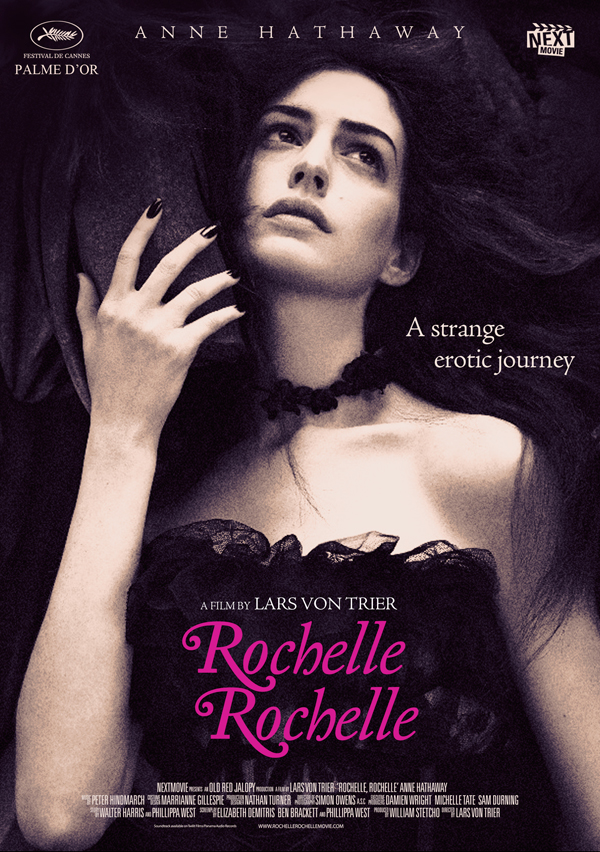