For years I have been obsessed with knock off, unlicensed merchandise—famous brands, or characters, that are designed and sold with a seemingly complete disregard for anything, other than to cash in on something that has been proved to be a commercial success.

Or, as they are technically termed, Counterfeit Consumer Goods.

While the spectrum of pirated or unlicensed items can reach far into the areas of cigarettes, wine, fashion (fake Coach handbags), electronics (fake iPads) and all types of entertainment media (like that pile of DVD’s on the table at a flea market which has films just released to the theater!) it is for toys that I have a particular fondness. When you research counterfeit food and cigarettes, believe me, it gets scary.

Given any chance, I will happily scoop one up should I see a bogus toy for sale somewhere. Seeking out phony Godzillas has always been a dream knock-off toy for me, and I have collected some good ones of the great monster over the years.

With many of these toys, attention to details are usually thrown out the window, as is any semblance of keeping the individual universes separate. Long before crossovers in comic book storylines, fake toys were mixing it up in gigantic, head-scratching way.

Here then, are some of the goofier finds that you, dear reader, can seek out and add to your collection.

Caveat emptor—in your particular location, even owning one of these underground baddies, could lead to a fine or even imprisonment. In other words, try explaining your spanking new Specialman when you stand before the judge… 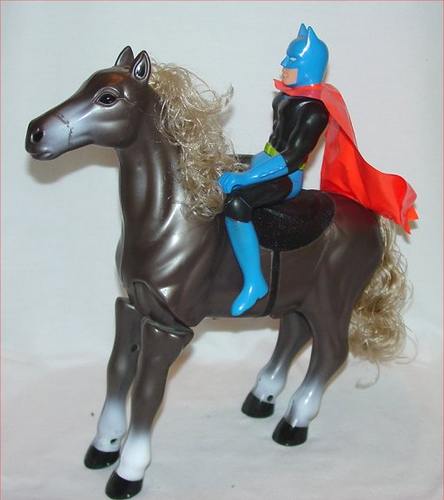 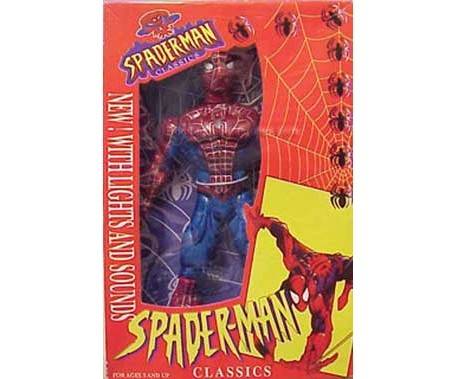 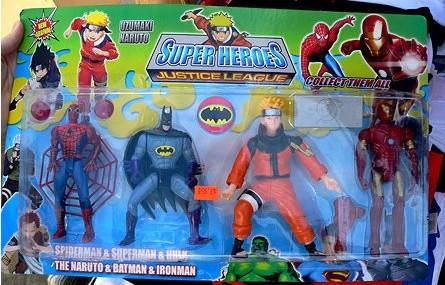 While bootleg toys, and other products are found in all parts of the world, especially throughout Asia and Mexico, one finds that a special and highly creative country when it comes to unlicensed items of all manner will always be that of Turkey.
The Turkish Star Wars is an infamous unlicensed take on the real film featuring stolen footage and all types of hilarious shoddiness.

In keeping with those standards, the following are just a few examples from the Turkish 1988 Uzay Stars War toy collection (from the collection of Joseph Yglesias). 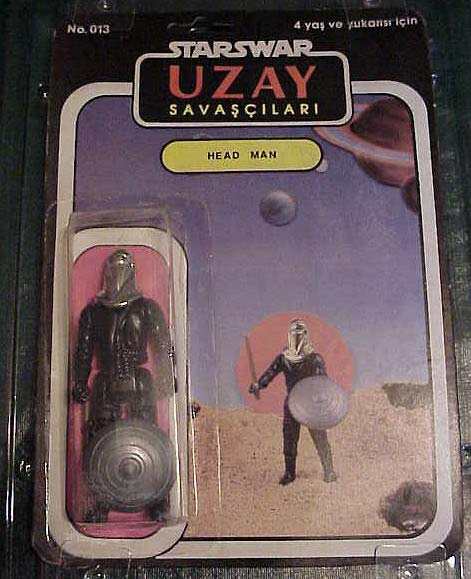