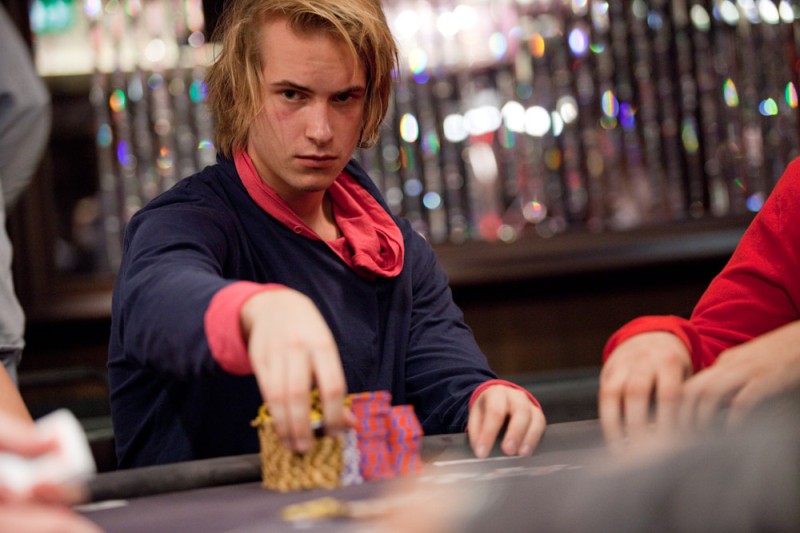 For most of us, becoming a millionaire in a single 24 hour stretch is far from a reality. But that was a feat accomplished by Swedish poker pro Viktor Blom, when he earned $1.4 million in a single evening from online poker.

But that wasn’t it for the young pro, who was just getting warmed up. Blom went on to spend three and a half hours in several different 3-4 handed ring games, to collect $240,000. He then scooped $423,000 from an 80 minute session against Kyle Ray, Phil Ivey, Patrik Antonius and fellow Full Tilt Poker Professional Gus Hansen.

Still not satisfied, he went back to face-off against Haxton in a gruelling six-hour match-up session. Both players saw huge upswings and downswings, before Blom finished the game sitting pretty on $110,000.

Blom played another table for three and a half hours during his game against Haxton. He started with a massive $300,000 loss during the first half of the game, but managed to turn things around and come out with $24,000. Finally, he wrapped up his day with an additional $70,000 win in a heads-up game.

From Sunday morning to early Monday, Blom earned himself a total $1.4 million in winnings. Not bad for a days work. 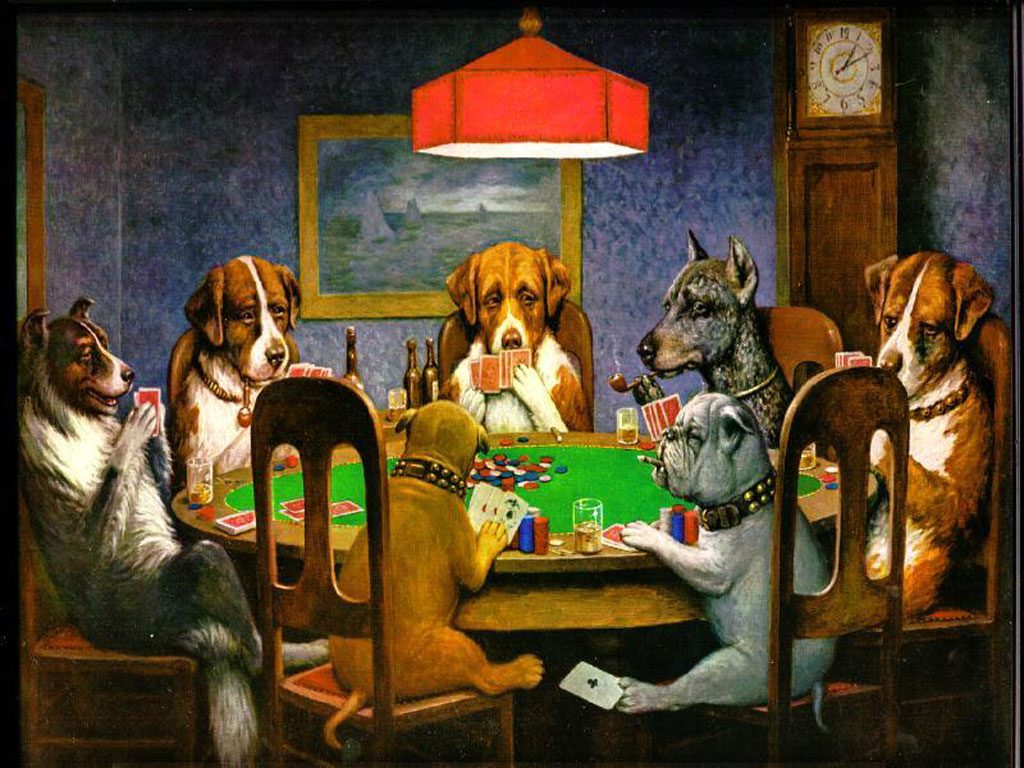 How much did you make today? Yeah, me either.