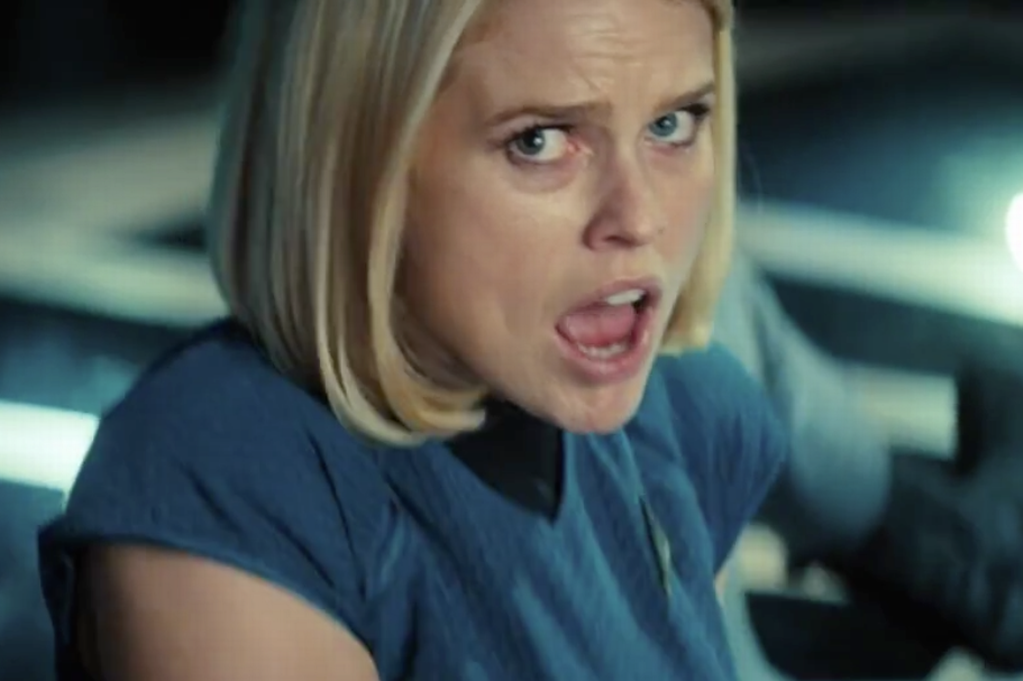 As Blu-ray is becoming the de facto format for cinegeeks, studios have found themselves providing more of the supplemental material exclusive to Blu, rather than DVD.

With this week’s release of Star Trek Into Darkness, Paramount has committed a grievous error that might unfortunately represent a sign of things to come for what remains of the core physical media consumers.  And it’s going to piss off a lot of Trekkies, one of pop cultures most devoted audiences.

According to The Digital Bits, “more than half of the special features created for Star Trek Into Darkness were used by Paramount’s marketing team as retailer exclusives.”

What that means is that:

This leaves the true fan either without all of the special features (to what is already a disappointing movie), spending far too much to buy the different editions, or hoping that you can sell some older, unwanted titles so you can purchase the variant releases.

Lovecraftian horror meets historical fiction in Lovecraft Country: The Complete First Season, HBO’s suspenseful drama, which will be released on Blu-ray and DVD by...

WBHE Announces ‘The Wolf of Snow Hollow’ for Blu-ray & DVD

Terror strikes a small town when “The Wolf of Snow Hollow” arrives on Blu-ray and DVD. Written by, starring, and directed by Jim Cummings...

“Tenet,” the must-see motion picture event, playing now on the big screen wherever theatres are open, will arrive on 4K, Blu Ray, DVD and...