Dads tend to be the pushover in the parenting structure, so every day millions of kids, knowing full well that Mom will say no, will go ask Dad for permission to do something stupid or dangerous and, because he is not paying attention, he will always say yes.

This is why we like Dad more than Mom.

And because Mom knows this, she will seek her revenge upon her life partner by forcing him to take their child/children and ALL their friends to various Boy Band concerts where she knows damn well that he will spend the next several hours hoping that someone will kill him as punishment for being such a softie.

And this is why, when we get older, we like Mom more than Dad (her evil is simply impressive).

But while we may mock the fact that there are dads sitting at these concerts while prerecorded music swell all around them and tween/teen boys and girls scream loud enough to burst their eardrums, perhaps we should also celebrate these embittered men as well.

After-all, these Dads might be experiencing a punishment that no man should ever have to go through, but they are doing it for their stupid, stupid children who actually believe “bands” like One Direction have merit, and they should get some serious “Good Parenting” points for doing something that matters.

And, because the Internet is a big place, there is obviously an imgur site that is collecting photos of these Dads who attend One Direction concerts and publishing them for the masses.

So congrats Dads! You are now going to become famous for your suffering and your awesomeness. Which will no doubt make your wife seek out alternative punishments if you continuously tell Junior that he can do whatever the hell he wants to do.

After the break are some more pics of dads that clearly show how horrible life can be at a One Direction concert. 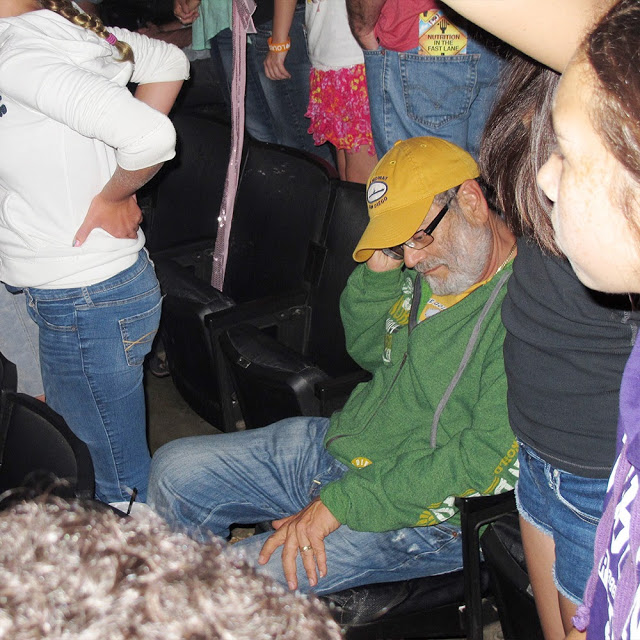 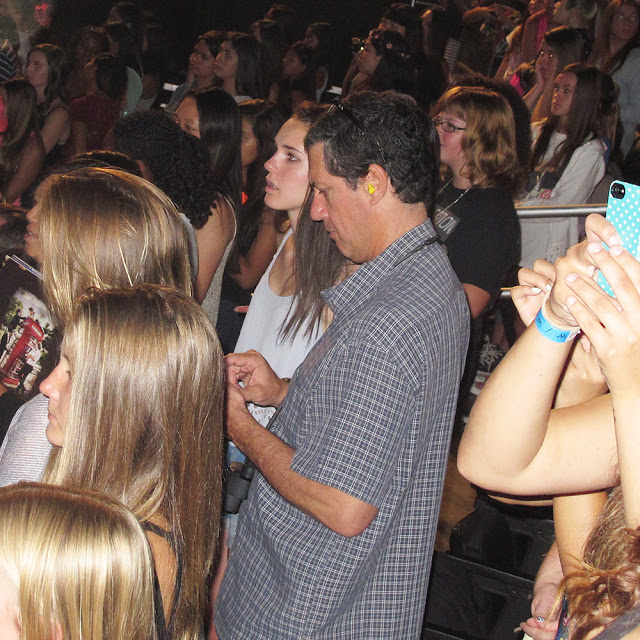 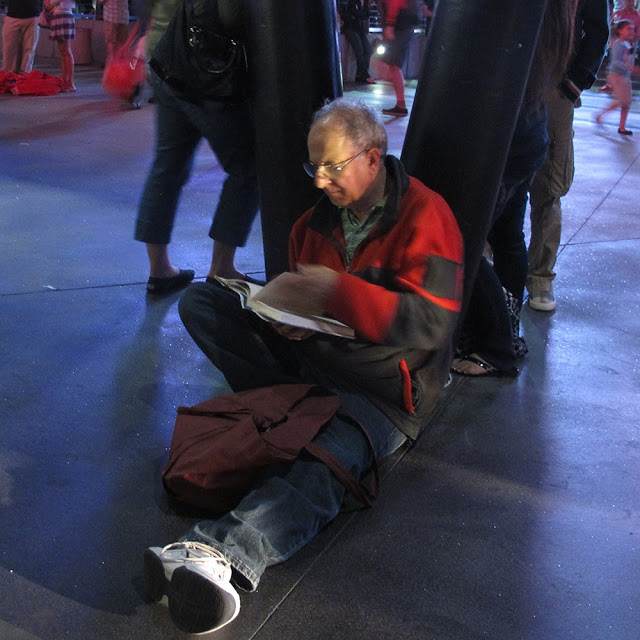 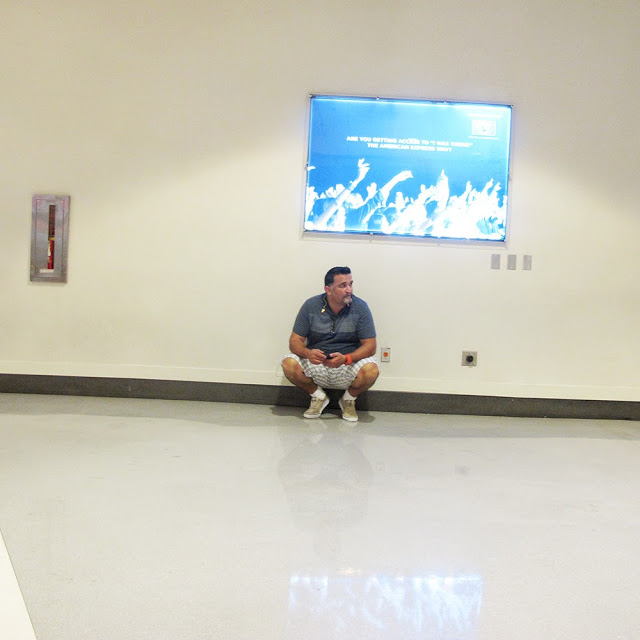