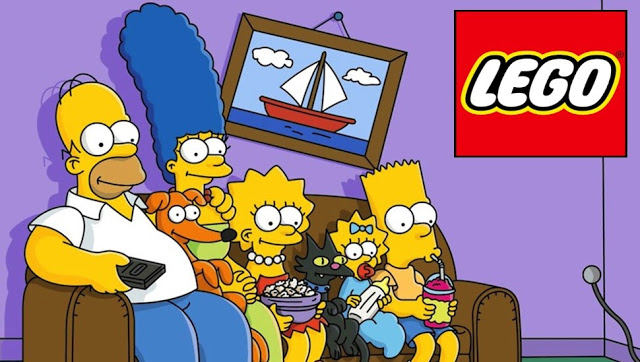 And while there has been no announcement about what the sets are going to include (here’s hoping for a monorail and Moe’s Tavern), people who are still mad that they couldn’t get the show cancelled back in 1989, have already begun bitching on the Lego community boards about the inappropriateness of giving The Simpsons their very own Legos.

I guess they prefer letting their children play with The Lone Ranger play sets where they can throw scorpions into Native American tepees in order to kill the “injuns”. 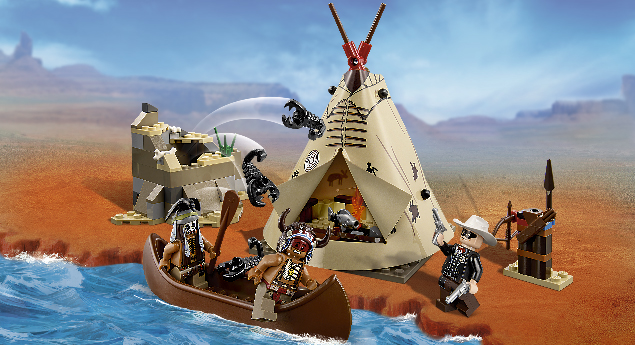 Yeah, that seems more in line with family values than The Simpsons.

In this article:Lego, The Simpsons, Toys/Games