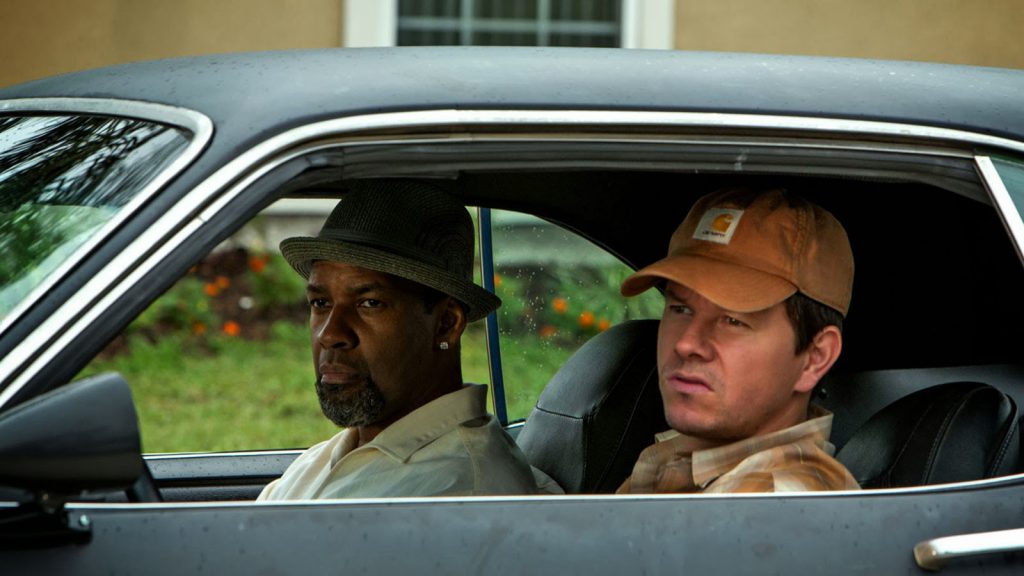 ACADEMY AWARD® WINNER DENZEL WASHINGTON AND MARK WAHLBERG LEAD AN ALL-STAR CAST IN THE EXPLOSIVE ACTION HIT
2 GUNS
BE THE FIRST TO OWN IT ON DIGITAL HD NOVEMBER 5, 2013 AND BRING HOME THE BLU-RAY COMBO PACK INCLUDING BLU-RAY, DVD & DIGITAL HD WITH ULTRAVIOLET NOVEMBER 19, 2013

NOW MOVIE FANS CAN WATCH 2 GUNS ANYWHERE, ON ANY DEVICE

Denzel Washington (Safe House, Flight) and Mark Wahlberg (Contraband, Ted) star in 2 Guns, an adrenaline-fueled picture that tracks two operatives from competing bureaus who must team up for their mutual benefit and survival. 2 Guns will be available on Digital HD starting November 5, 2013, two weeks before it’s available on store shelves. Fans can own the movie on Blu-ray™ and DVD as well as rent it On Demand starting November 19, 2013, from Universal Studios Home Entertainment.

When an attempt to take down a drug cartel blows up in their faces, two undercover operatives are forced to go on the run together, though neither knows that the other is a federal agent. Suddenly, everyone on both sides of the law wants them dead, and their only hope is to trust each other. Filled with non-stop action and suspense, critics are raving “Washington and Wahlberg are at their very best” (Pete Hammond, Movieline).

The Blu-ray™ Combo Pack includes a Blu-ray, DVD and Digital HD with UltraViolet.