There was so much change in this episode that it could easily be possible to have another season of Breaking Bad to explore it.

But there are only two more episodes left.

Instead of picking up at the shootout, the episode begins with a flashback to one of Jesse and Walt’s first cooks together in the desert.

This is the conception of the White nuclear family, which finally comes to an end in this episode. 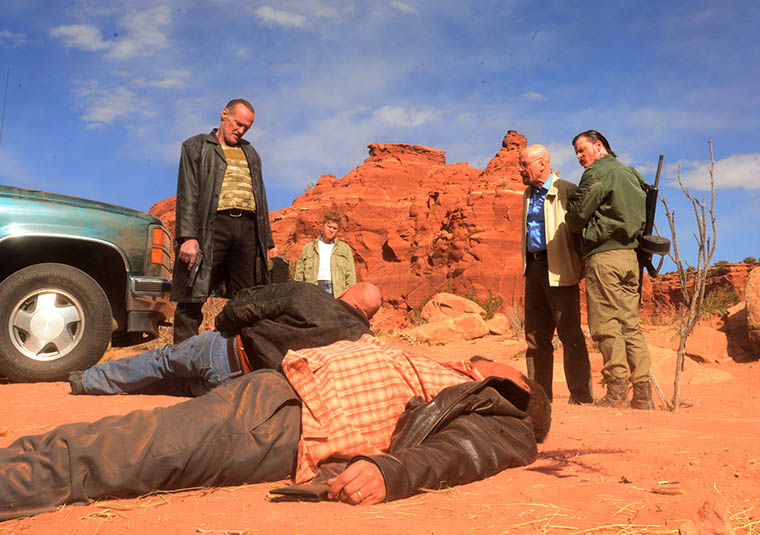 Back in the future — and still in the desert — we see that Gomez is dead. Hank has been hit in the leg, out of ammo, but it is still very much alive. As Jack prepares to execute him, Walt begs for his life. First he tells Jack that he’s his brother-in-law — he’s family — that this matter is between them, that he’d even go to jail if that meant Hank could live.

Then he offers to exchange his buried $80 million dollars for Hank’s life. But as Hank informs Walt, for such a smart guy he cannot figure out that Jack made his mind up to kill him ten minutes ago, and he finally does. 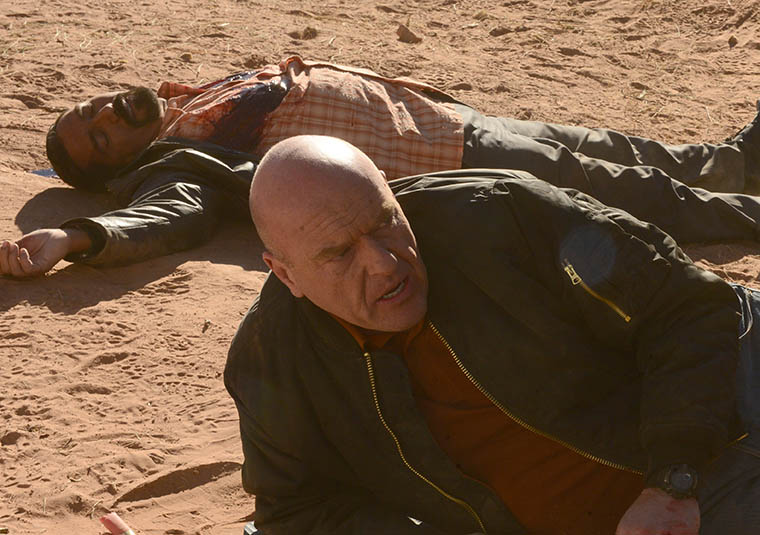 Walt collapses to the ground, and appears to be genuinely devastated by Hank’s death.

When Walt called for Jack’s help last episode he provided him the coordinates of the money, which Jack now uses to recover it for himself. While lying on the ground Walt spot’s Jesse under his car, but says nothing while the Nazis are digging up his cash.

Jack gives Walt one of the barrels — about $10 million — telling him that there is no need for him to be greedy, and that Walt better be good with this. Walt accepts, but tells Jack that he’s stilled owed Jesse’s life. $70 million dollars richer and in a generous mood, Jack agrees and says that if Jesse shows up, he’ll kill. Walt tells him he’s under the car. 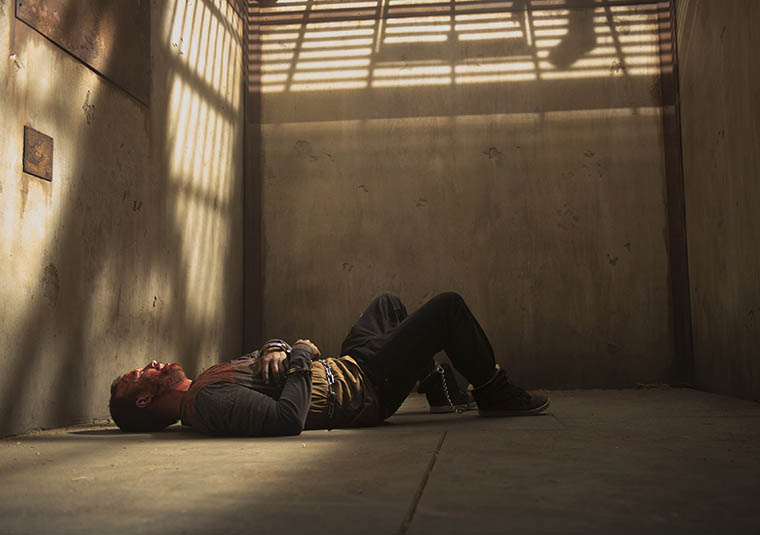 Before executing Jesse, Jack asks if Walt for the ok to go; he emotionlessly nods. But Todd intervenes, suggesting that they keep Jesse alive so they can torture him to find out what he’s told the DEA. Walt again nods approval, and as Jesse is being hauled away, he stops them so he can tell Jesse how he watched Jane choke on her vomit back in Season 2, that he could have saved her, but he did nothing. Walt is going to punish him as much as possible for everything going to hell.

Believing she is victorious, Marie shows up to the carwash to tell Skylar that Walt has been arrested, and that she has to tell Walter, Jr. the truth about everything before DEA agents show up. After some reluctance, she agrees to the demand. Walt, Jr. has zero sympathy for either of his parents.

After some difficulties, Walt manages to make it home from the desert with his barrel of money in tow. As he frantically begins packing up clothes Skylar and Jr. arrive home. He tells them that they need to trust him, and pack up fast so they can flee, but they want to know how he’s free when Hank had arrested. 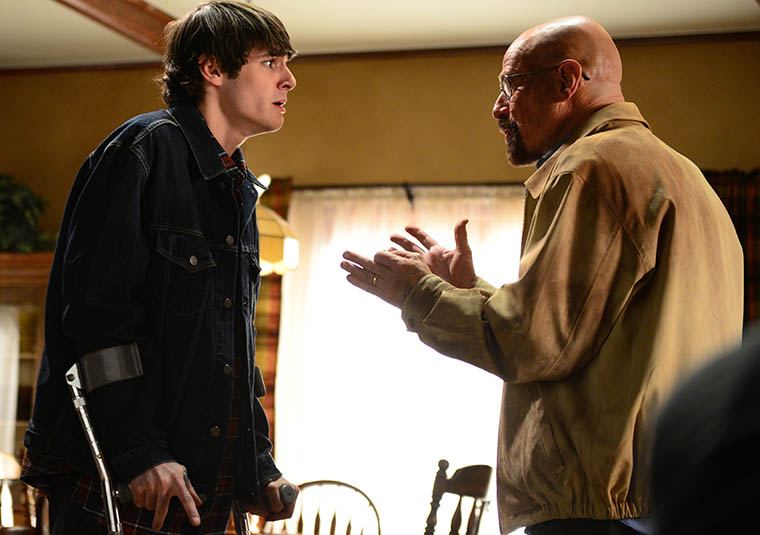 They quickly deduce that Hank is dead, believing that Walt killed him, and when he presses them to leave with him, that he’ll explain everything, Skylar pulls out a kitchen knife, slashes his hand and the two wrestle for control of the knife.

Eventually Walt gets it out of her hand, but Jr. tackles him, then goes to protect his mother, and calls the police, telling them that his father is attacking her. Walt is shocked that they’ve turned on him — they’re a family he says. With the police en route, Walt runs out of the house, taking Holly with him — he’s going to try and maintain the family. 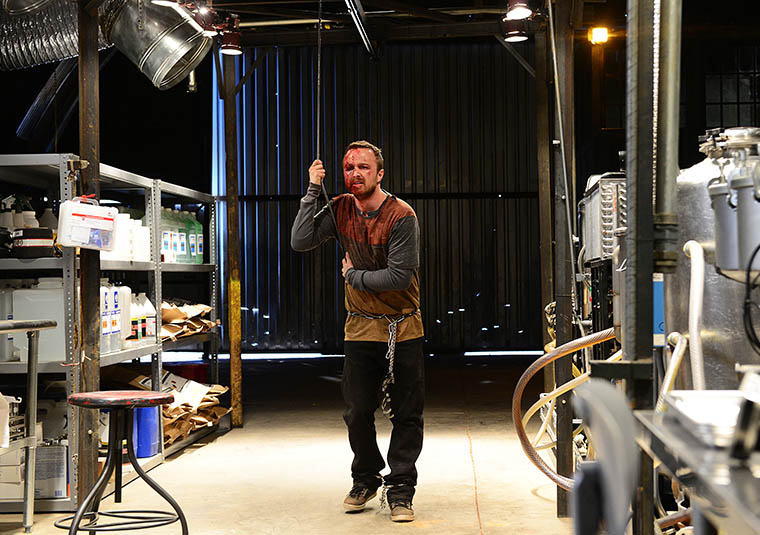 Jesse is still alive, though badly beaten. Handcuffed and shackled, Todd brings him up to his meth lab where he spots a picture of Brock and Andrea. He’s going to be Todd’s new cook whether he likes it or not.

Walt’s new life as a single dad on the lam doesn’t even last for the rest of the day. After changing Holly’s diaper she begins crying, asking for her “momma”  — even she has turned on him.

Later that night Walt calls his house, which is crawling with police, and chews out Skylar over the phone for not supporting him, not trusting him, not following orders, and telling Jr. what he does for a living. With a police tape recorder running, Skylar   gets Walt to confess to everything, saying that it was all him (likely a mixture of helping her out with the police, knowing they’re listening, as well as telling her how he really feels).

Skylar asks him to bring Holly back, but he tells her that he’s still got things left to do. 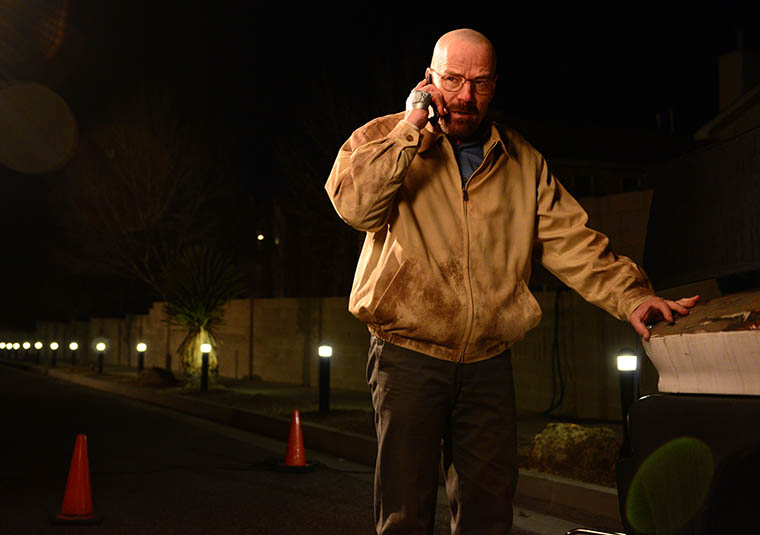 Apparently not 100% evil, Walt abandons Holly at a fire station. The episode ends with him driving off with Saul’s guy who provides new identities, with the barrel of cash in the car.

Despite all of the shocking and tense moments in this episode, I have mixed feelings about it. First, the writers left Walt off the hook by not putting him in a situation where he has to be the one who kills Hank. Now I suppose the writers would argue that Walt believes in family so much that he would never kill Hank, which is why he pleads so hard with Jack not to kill him. But I just don’t buy this — at the end of the day self-preservation and his ego trump everything — they’ve have already driven him to commit numerous murders and take insane risks.

Further, while Hank might be family, Hank has always treated him crap, ridiculing him in front of Skylar and Jr. I actually think that Walt would take some satisfaction in having outwitted Hank and even killing him.

My last criticism is that I don’t think the show has ever made it clear why family is so important to Walt. He’s fanatical about it, but why? A similar theme ran through The Sopranos, for example, but it was much more fleshed out, such as family being an important image of prosperity and normality, that it’s something we do reflexively because it’s a cultural value, and the desperate need to find people you can trust, believing that family are more trustworthy than friends. 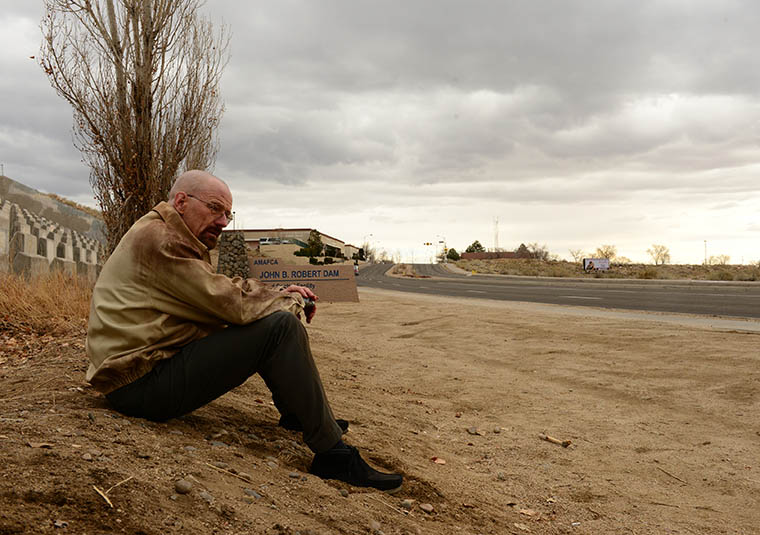 In fact, I’ve always believed that Walt saw his family as a huge disappointment, that they ruined his life. It was implied that Skylar wasn’t his first choice, but he married her because he knocked her up. And having to provide for a child — especially a disabled one — derailed his professional career. His family is why he became a high school chemistry teacher instead of an empire builder.

I do like how in these final episodes that the writers have taken Walt to a whole new level of evil. Waiting until now to tell Jesse about Jane was masterful.

Before I was ready to see the show end, but now I kinda want to see another season of Walt alone on the road, Skylar dealing with the fallout of the truth coming to light.