The final hours and days of a comic’s Kickstarter campaign can be the most crucial, as was certainly the case with our own campaign for Robin Hood: Outlaw of the 21st Century.

In fact, that last day, reaching out for Twitter support was how the goal was reached in the end.

Here’s three campaigns needing some attention this Wednesday, consider backing them with your comic budget!

Mark Texeira’s A Hero’s Death, Vito Delsante’s Stray, and Mike Kennedy’s Super Ego can all use a swift kick!

We ran into Mark Texeira (Ghost Rider, Wolverine, Punisher) this weekend and he had a blast telling us about his latest project, and his first Kickstarter! A Hero’s Death delves into the mystery of the death of a female hero 20 years ago and the consequences since. The hero is gone but not forgotten.

Mark is working with writer Ricardo Sanchez (Resident Evil, Legends of the Dark Knight) for a familiar but completely new to this world super hero book, with fully painted pages. Funding this book in the final days helps get the stretch goals unlocked and will also unlock a dream of master artist Mark Texeira — to have a book published outside of the Diamond ecosystem!

We’re lucky enough to have Mark provide Forces of Geek with these exclusive, in-progress pages as a preview of the art. Of course watch the Kickstarter video with Mark and Ricardo to see how excited they both are about this one!

Yesterday’s Cosmic Treadmill was an interview with Vito Delsante about Stray and another upcoming book. He describes the canine costumed hero in Stray as “a DC Comics hero written in a Marvel Comics world. What that means is…it’s an iconic, almost mythological, character written in a real world setting”.

And we are of course impressed by the artwork from Sean Izaakse, complete with an OHOTMU style page for Real Name: Rodney (Roddy) Weller aka Stray.

We’re giving friend of FOG! an extra push today, not only because he’s a swell guy but stretch goals for this one will go toward the goal of printing the second, third and four issues of the limited series. And a couple of his backers dipped out at the last minute.

Now’s your chance to rescue a dog, without the messy clean up. You’ll be a hero for sure by backing Stray!

Rounding out the roundup this morning is Super Ego from Mike Kennedy and drawn by Caio Oliveira. Dr. Ego (Dr. Eugene Goodman) treats the worst kind of patients — you guessed it, superheroes!

Some say the key to a great Kickstarter campaign is a great video. Mike has a professional voice actor Mark Evan Jackson over a retro and grainy slideshow that practically puts you in the waiting room of The Bob Newhart Show.

The lighthearted look at the therapeutic ramblings and heavy dosages of the hero community is drawn by Caio Oliveira and colored by Lucas Marangon. Cover by Eisner award winning Glenn Fabry.

Please send us feedback if you like this column, or are a creator with a comic book Kickstarter campaign and would like to do an interview! 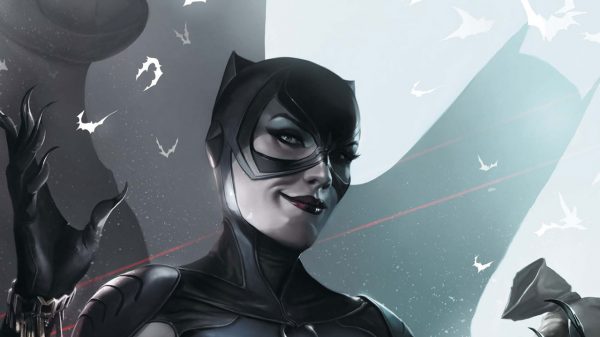 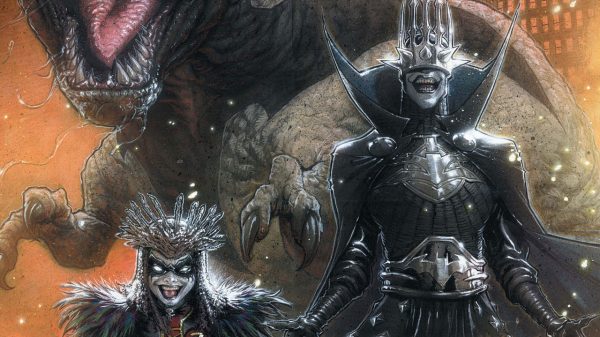 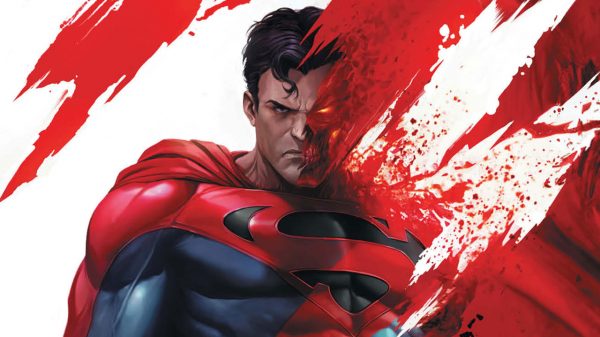 Written by Tom Taylor Art by Trevor Hairsine Published by DC Comics   I thought the first series was great, but man, they really...