My cat unfortunately passed away this past summer after 11 years of being an asshole to me. Don’t get me wrong, I loved that furball more than I do certain family members, but unlike my dog Walter (who has no problem showing affection), my cat’s love was something she only offered when she felt like it (usually on cold Winter nights and she needed to warm herself by laying directly on my face as I slept) and when she did show it to me, I was overcome with thanks.

Of course, she spent more time trying to tear off my skin rather than nuzzling me, but if you are a cat owner, you know that treading softly between the playful swats and the “I’m going to rip off your face” comes with the territory.

And the lady in the following video learned that the hard way.

From the various reports that I’ve read, the cat in the video was feral and most likely trying to get at the woman’s dog’s food and the woman was just trying to save her dog from certain annihilation (although after watching the video a few dozen times I have to assume that this was some kind of ruse by both the cat and the dog in order to rough up the woman a’la the Knockout Game, judging by how absolutely nonplussed the pup seems when his owner get her ass kicked).

Lesson learned from watching this video?

If you kick snow in a cat’s face, you should probably be covered in combat gear. 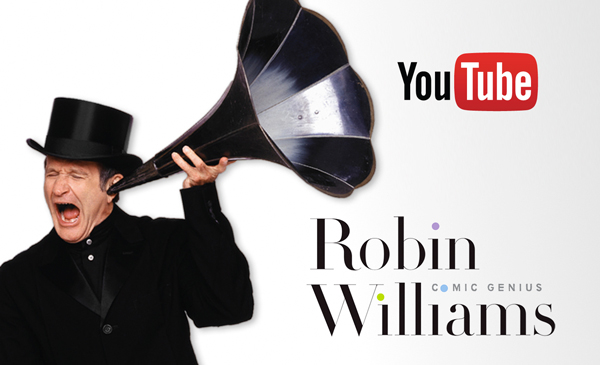 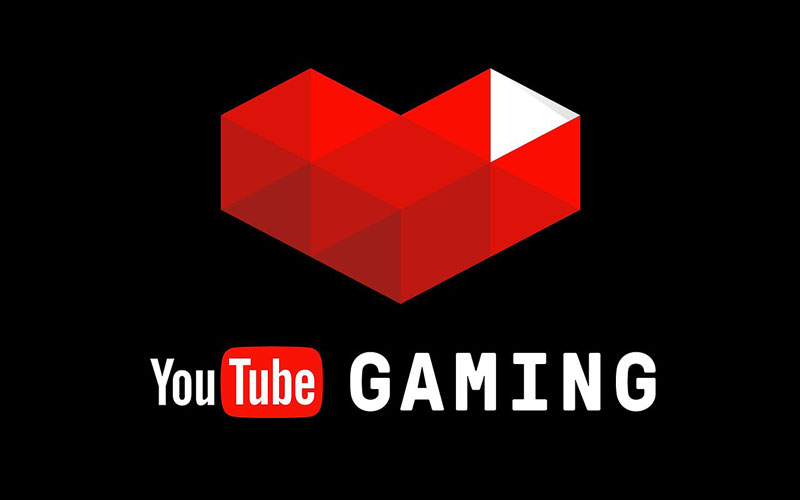 If you have a passion for gaming and want to share that passion with others, starting your own YouTube channel could be a great... 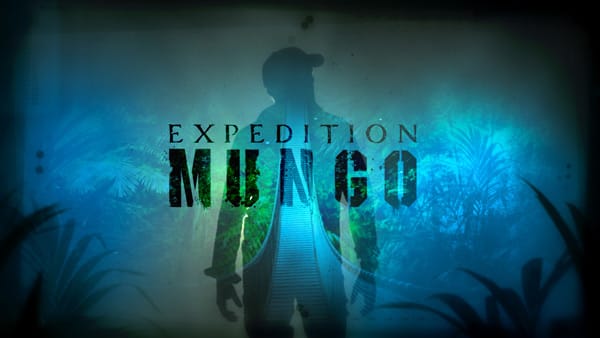 This Sunday, July 3 at 10pm, Animal Planet’s Expedition Mungo airs its season finale. The series, focuses on Mungo, known as one of the... 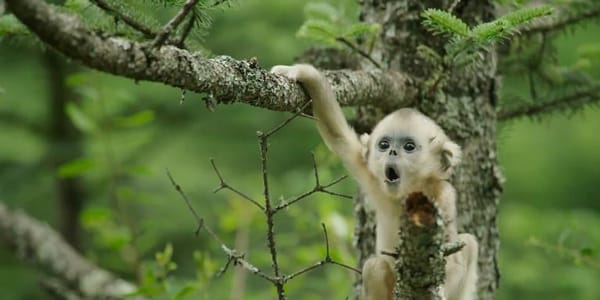