Another year has passed in comics, and another set of universe-bending events to go with it. It’s been a wild, crazy ride for some of our favorite characters, and we can only guess how all the hubbub has affected their plans for 2014.

In fact, we’ll do just that – here’s what we think some of their New Year’s resolutions for 2014 will be: 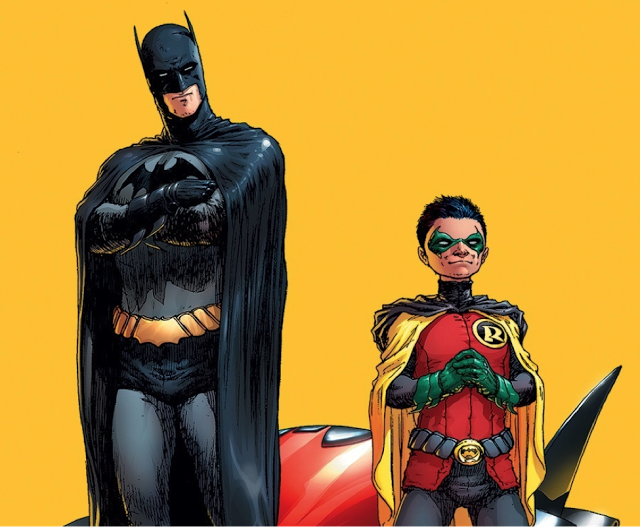 After the death of Damian Wayne, Batman has got to realize that maybe bringing along a kid to life-threatening adventures isn’t a good idea. Sure, the kid was his own son, and you have to admire how hands-on Bats was as a single parent, but there had to be a safer, justice-oriented decision than “Bring Your Kid to Work Day.” Jail visits, perhaps? 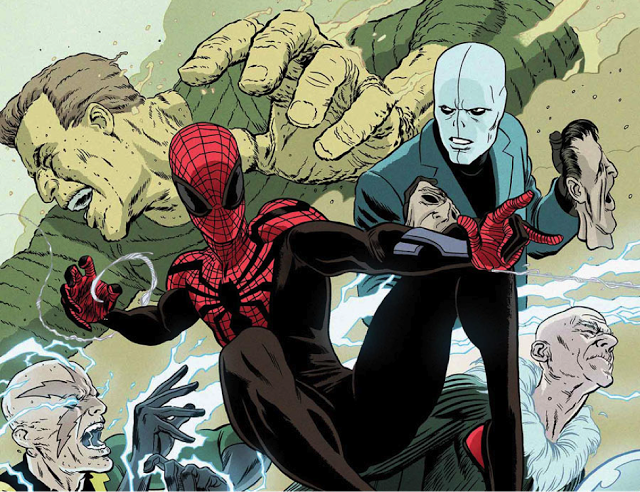 Things have finally started to go downhill for the Superior Spider-Man, AKA Otto Octavius in Peter Parker’s body. His overzealousness to be Parker’s superior in every way – plus a little of good old Doc Ock hubris – have led key players like Captain America, Carly Cooper, and even Aunt May to doubt his status as a hero. Couple that with the new lengths his foes have gone to in matching Spidey’s newfound aggressiveness, and the situation is bound to get more and more precarious. Otto could stand to simmer down a little and take some notes from his “Amazing” predecessor. 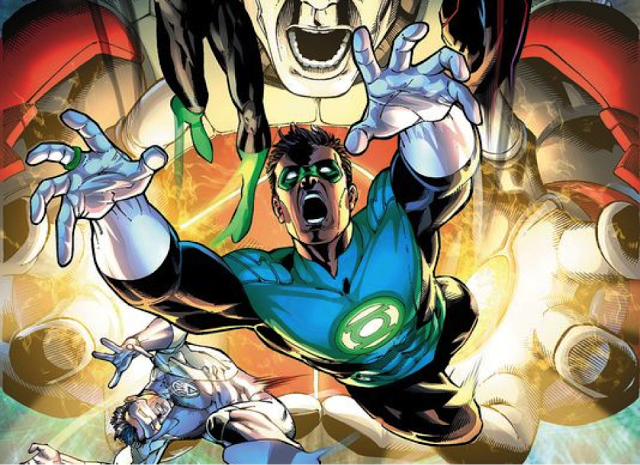 Major event after major event in the Green Lantern universe has created so many new status quos that it’s hard to keep track. For those who aren’t in the know yet, Hal Jordan now finds himself as the leader of a Green Lantern Corps whose prime directive is to prevent continued use of the emotional spectrum, after learning that the energies they tap into are limited. This puts Jordan in the uncomfortable position of telling all other ring-slingers to stop slinging their rings, which understandably creates a massive amount of tension between him and the other corps. He could make his 2014 a lot more palatable if he goes the green energy (no pun intended) route and start advocating alternative, self-sustaining energy sources.

Cyclops: “Have a good, long talk with myself about the girls I should date.” 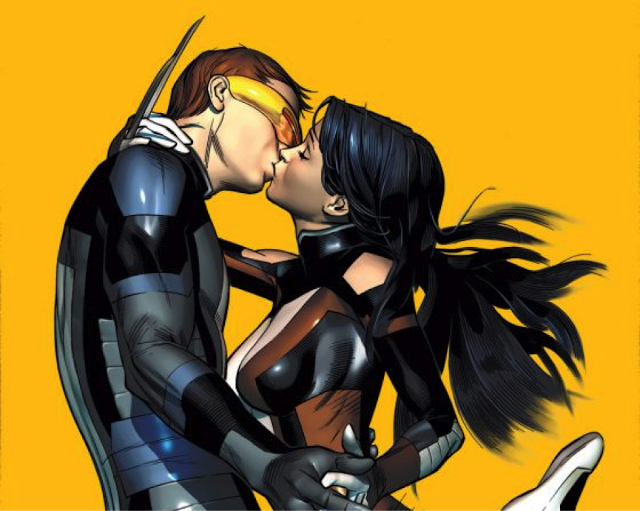 Things definitely got awkward for Cyclops when the original team of X-Men – which includes a teen version of himself – were transported to the present. Not only did a young Jean Grey have to witness her beau dating Emma Frost, but it seems like teen Cyke is developing a bit of a crush on X-23. You know, his philosophical, physical, and somewhat romantic rival Wolverine’s female clone-slash-daughter figure. We don’t have to see his eyes to know he’s cringing. Hard. 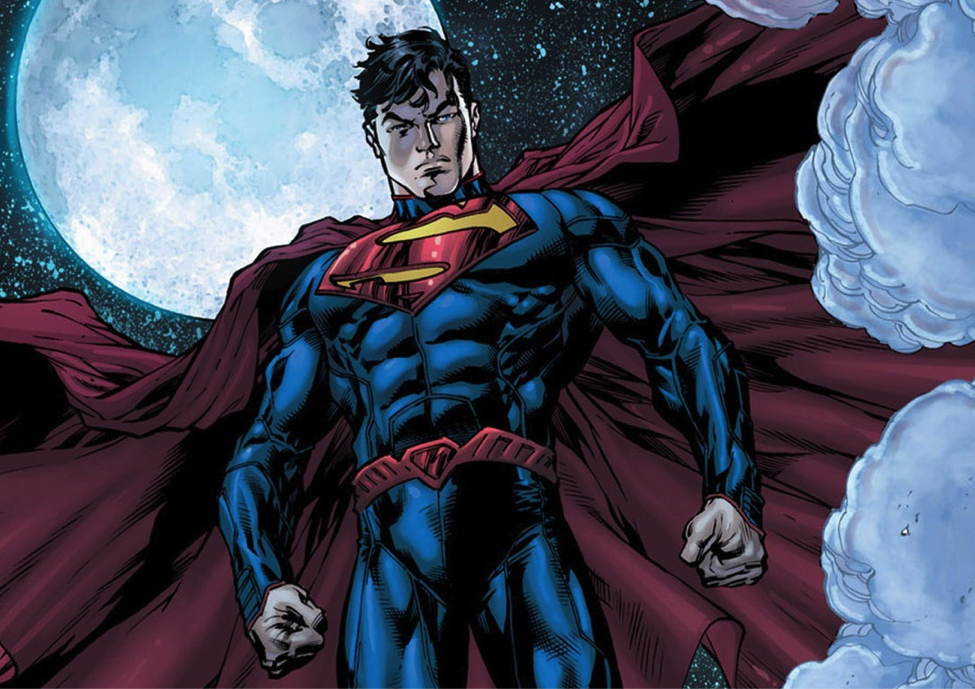 2013 was not a good year for Superman’s PR machine. Between audiences gasping as he killed Zod in Man of Steel and his evil alternate-reality self plunging the world into chaos in Forever Evil, it seems we’ve been seeing Big Blue more as a neck-snapping, kryptonite-snorting demigod than as what we’re more accustomed to: the quintessential superhero. 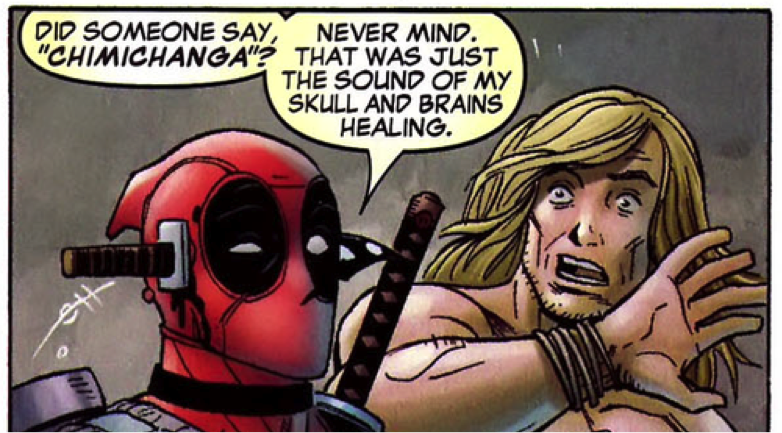 About the Author: Marco Sumayao pretty much learned to read and write with comics in his early childhood. These days, he gets to write about comics year-round for the ForeverGeek Kickstarter Store, where people can find the very best geeky Kickstarter projects all in one convenient, easy-to-navigate site. He’s also an engaged member of the store’s community, contributing reviews on Kickstarter comics, board games, video games, and gadgets. He’s currently working on checking off a few items from his ever-growing wishlist.