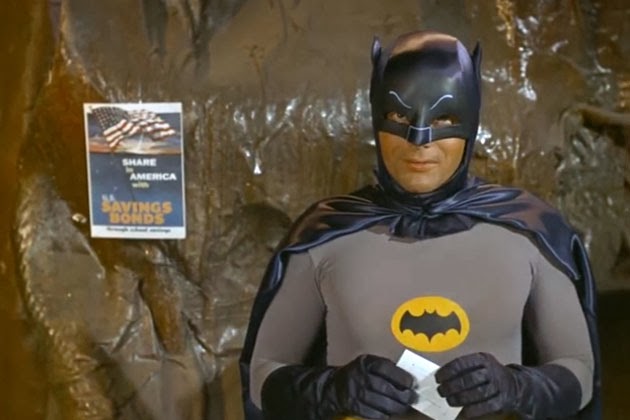 It may seem weird at first to see the Caped Crusader asking kids to buy Government bonds so that the US can help fund a war, but that’s what people did (and did happily) back before the public realized that the whole war thing was kind of a bad deal (and ironically it all really started with ‘Nam).

So many thanks has to go to the US National Archives for keeping pop culture history alive and preserved so fans of The Batman who were/are too young to see how he evolved over the decades can get a glimpse of where America was emotionally before the distrust of the government really settled in.

Besides, it wasn’t as if DC was secretly dodging the overt patriotism anyway: 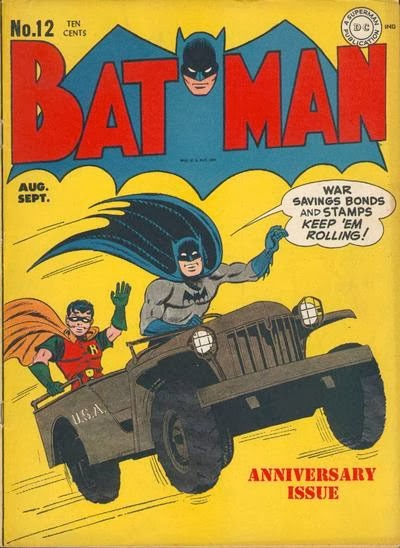 After the break you can check out Adam West doing his duty for country, back when that meant donning some tights and telling school-aged children to fork over their allowance for the US military.

In this article:60s, Batman, Nostalgia, Politics