By now, most of you will have given up on your resolutions for 2014 (or didn’t bother making any or couldn’t think of a good one – like me).  A small number of you will have made an obligatory best of list for 2013 and some of you are  actually succeeding in sticking to your resolutions; in which case, I doff my hat to you (if I wore one, that is, maybe that will be my New Year’s Resolution?).
Metaphorical hat doffing aside, a new year also invites reflection about the previous year.

Thinking back to January 2013, my resolution consisted of playing more sports games, trying at least one Call Of Duty game (just one!) and to start playing more indie games and arcade titles.

Okay, so I failed with sports games and the Call Of Duty franchise still eludes me.

However, I actually kept up my resolution to play more indie and arcade titles and I’m pretty proud about that, especially as I discovered some gems last year that I would never have happened upon otherwise. I made the effort to talk to creators of indie games, visit the indie games area at Eurogamer and download a few indie titles to play and the result was that half of my end of year list for games was made up of indies.

So, being a semi-expert at making and sticking to my resolutions (sort of…), with that in mind I’ve decided to impose my new found knowledge by making some resolutions on behalf of video game characters. 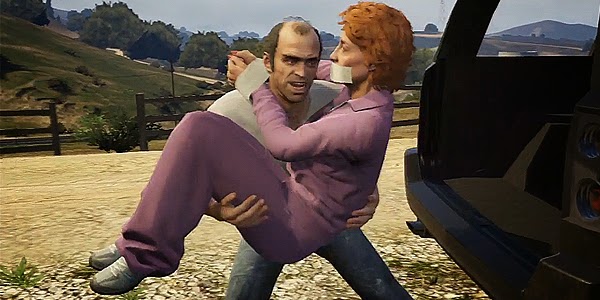 I’m going to be straight with you T; you need a woman in your life.

In fact, you need the woman you had in your life. Albeit a brief encounter which wreaked of Stockholm Syndrome, Patricia was right for you, I think you were foolish to let her go. She may have made a vow to her husband but he abused and mistreated her. You should have fought harder for her. Screw Madrazo, he doesn’t deserve a lady as loyal as his wife…come to think about it, considering everything you’ve done, maybe you don’t either.

One thing is clear though, having a lady in your life does have a calming effect on you, so if you can’t have her then make 2014 the year you find a new Patricia…just try not to kidnap her first. 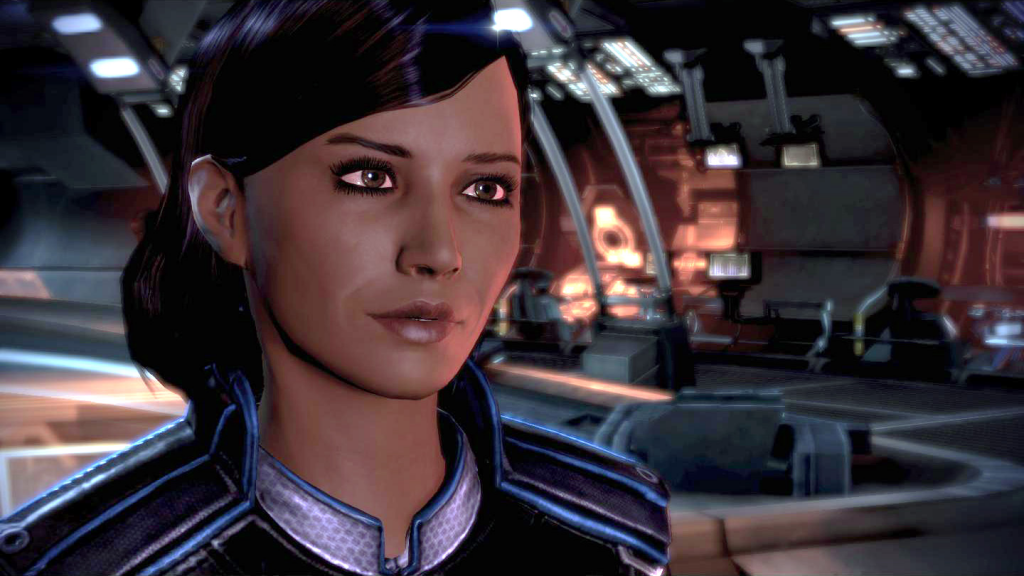 Everyone knows you’re a bit of a flirt and there’s no harm in that but I think it would be for the best if in 2014, you learn how to read people better by taking a refresher course in psychology?

You’re meant to be a communications specialist for crying out loud! Not only will taking a refresher course expand your mind but it might save you from all those embarrassing misunderstandings caused by your inability to read your crew mates, for example; just because someone agrees to play chess with you does not also mean they want to take a hot shower with you, as tempting as that may be.

Ellie (The Last Of Us) 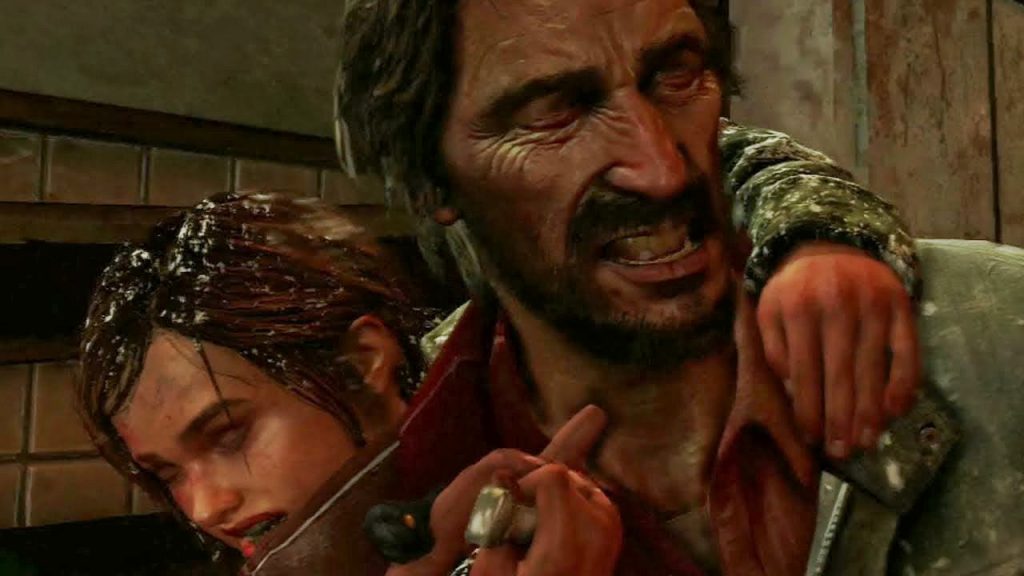 I know you’ve grown up in a world where zombies are the norm and your desensitisation to them is necessary for your survival but sometimes it can cloud your judgement.

I think you ought to take up yoga (or whatever the relevant relaxation fad is during a zombie apocalypse). Learning to de-stress is important even in your situation as giving into stress and rage might impede your ability to notice a horde of zombies. So, this year perhaps try to find ways to control your anger and maybe cut down on the swearing a little? Take deep breaths and remember that when you’ve brutally killed an enemy, there’s no need to continually keep hacking away at his lifeless corpse. 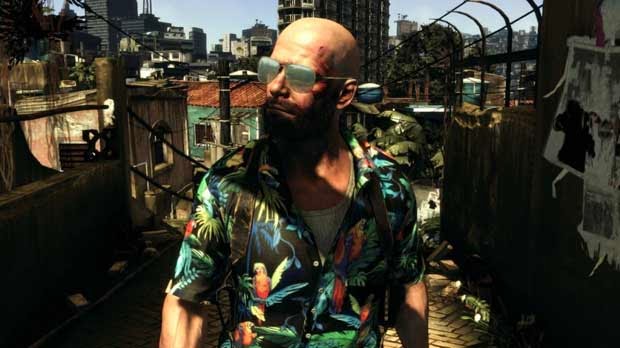 This is an intervention, you need to cut down on the amount of pills and alcohol you consume.

There are other ways of coping with tragic circumstances and the death of your family. I’d recommend travelling the world. With your trademark Hawaiian shirt, you already look like a tourist! It could inspire you and maybe you’ll find peace some where? Try researching countries with low crime rates and only travel to those places, that way you can enjoy exploring the world but avoid being caught up in gang crime and police corruption.

Link (The Legend Of Zelda series), Gordon Freeman (Half-Life series), Shell (Portal series)
This year, all three of you could benefit from public speaking lessons.

Make 2014 the year you learn to fully express yourself and speak! Communication skills are paramount in all careers, whether you’re a sword wielding hero, a scientist or a test subject… especially if you’re a test subject, communication is key. Perhaps attend a class together for moral support or if you’d rather take a class alone, there are plenty of online courses available. Remember, there’s a time and a place for silence but we’d quite like to hear what you have to say.

Unless you sound like a braying donkey of course, in which case I recommend enrolling in an elocution class instead. 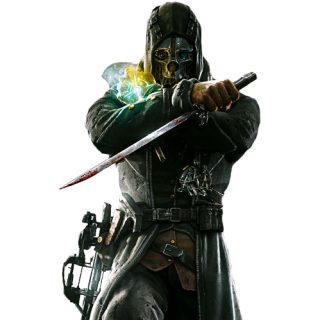 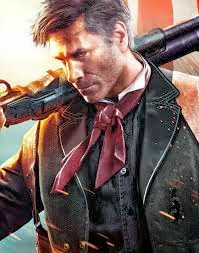 Stop eating things you find on the floor, in toilets or in rubbish bins.
Seriously.
Happy New Year, everyone!  I hope you all succeed with your resolutions and if you haven’t made any yet, I hope these resolutions for video game characters have inspired you.
After all, we could all benefit from learning new things, looking out for our health, expanding our minds and avoiding food found in unsavoury places, right?