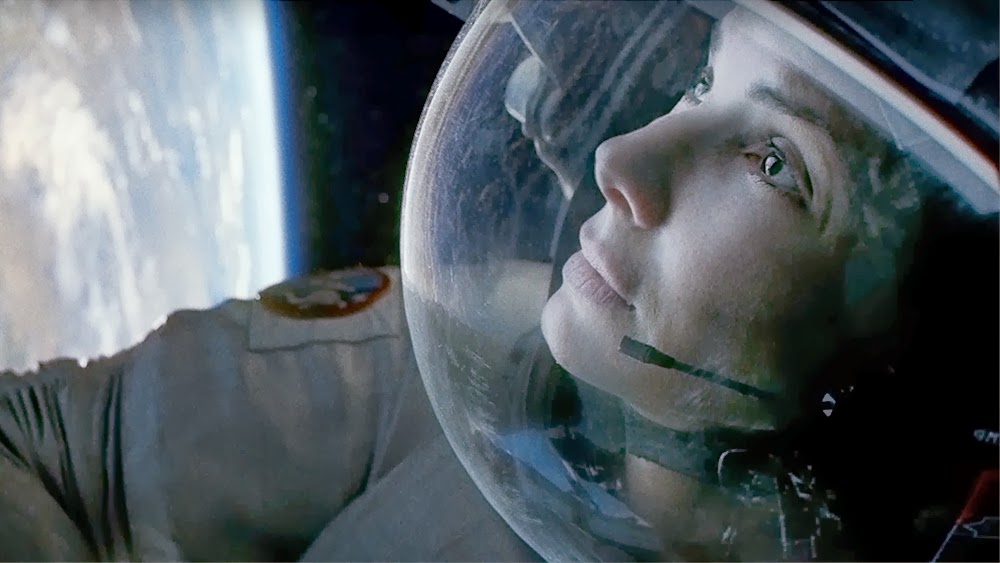 Dr. Ryan Stone (Sandra Bullock) is a brilliant medical engineer on her first shuttle mission, with veteran astronaut Matt Kowalski (George Clooney) in command. But on a seemingly routine mission, disaster strikes. The shuttle is destroyed, leaving Stone and Kowalski completely alone—tethered to nothing but each other and spiraling out into the darkness. The deafening silence tells them they have lost any link to Earth…and any chance for rescue. As fear turns to panic, every gulp of air eats away at what little oxygen is left.

“Gravity shows us the glory of cinema’s future.”


“It’s an experience none of us could have dreamed of until now.” 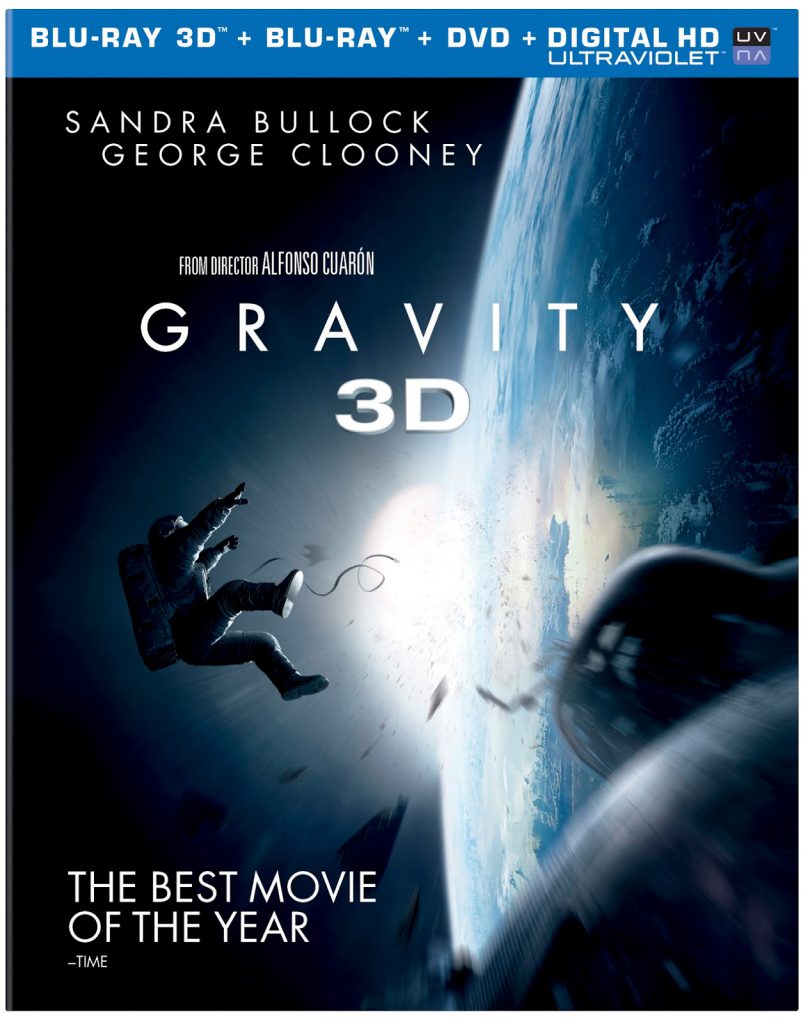 “Gravity” has become one of the most honored films of the year, garnering 10 Academy Award nominations**, including Best Motion Picture of the Year, Performance by an Actress in a Leading Role – Sandra Bullock, and Achievement in Directing – Alfonso Cuarón. The film has also received 11 BAFTA Award nominations and 10 Critics’ Choice Award nominations, both including Best Picture, Best Director and Best Actress (Bullock)**. Cuarón recently received a Golden Globe Award for Best Director. “Gravity” has also won Best Picture awards from several prestigious critics organizations, including the Los Angeles Film Critics Association, and has been included on 395 critics’ and critics groups’ top ten lists, as well as being named one of the AFI’s ten best films of the year. It was also announced as the year’s best reviewed film by the website Rotten Tomatoes.

DIGITAL DISTRIBUTION ELEMENTS
“Gravity” will be available for streaming and download to watch anywhere in high definition and standard definition on their favorite devices from select digital retailers including Amazon, CinemaNow, Flixster, iTunes, PlayStation, Target Ticket, Vudu, Xbox and others. Starting February 25, “Gravity” will also be available digitally on Video On Demand services from cable and satellite providers, and on select gaming consoles.

About Warner Bros. Home Entertainment, Inc.
Warner Bros. Home Entertainment (WBHE) brings together Warner Bros. Entertainment’s home video, digital distribution, interactive entertainment, technical operations and anti-piracy businesses in order to maximize current and next-generation distribution scenarios. An industry leader since its inception, WBHE oversees the global distribution of content through packaged goods (Blu-ray Disc™ and DVD) and digital media in the form of electronic sell-through and video-on-demand via cable, satellite, online and mobile channels, and is a significant developer and publisher for console and online video game titles worldwide. WBHE distributes its product through third party retail partners and licensees, as well as directly to consumers through WBShop.com.

**Award winners not yet announced