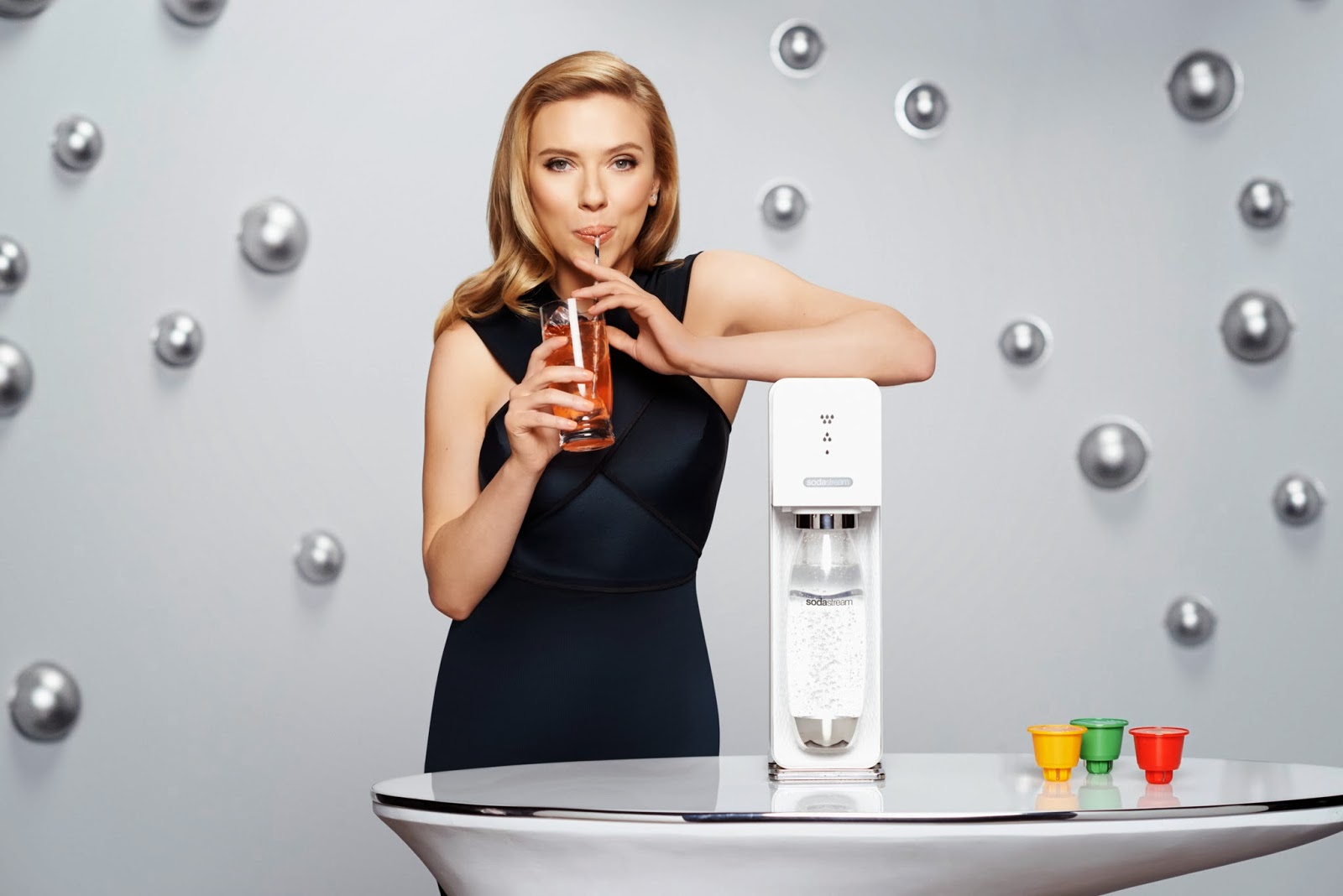 She’s worked with some of Hollywood’s biggest directors and stars and now Scarlett Johansson is working with the leading manufacturer and distributor of home carbonation beverage systems, SodaStream, becoming both their brand ambassador as well as the star of this year’s Super Bowl commercial.

And, according to Daniel Birnbaum, chief executive at SodaStream International, the goal of this year’ ad is to “demonstrate how easy it is, how sexy it is, to make your own soda,” he added, summarizing the new pitch as “better bubbles, made by you and Scarlett.”

Last year SodaStream produced an ad that was turned down by CBS, on the grounds that it disparaged other brands, despite the fact that it showcased the environmental advantages of their brand.

After the jump, check out the press announcement and an appearance by Ms. Johansson.