Today is my birthday. I’m 37 years old (I know, right?).  And I’m always a little bit shocked and a little bit more jealous and territorial when I look on Facebook and see that other human beings were conceived on the same calendar day I was.  I hate how petty that is, but I am willing to bet if you’re honest with yourself you feel the same way. “This is MY birthday, bitches! Back up off!”

But there’s one entity I am actually very proud to share a birthday with: The Apple MacIntosh. 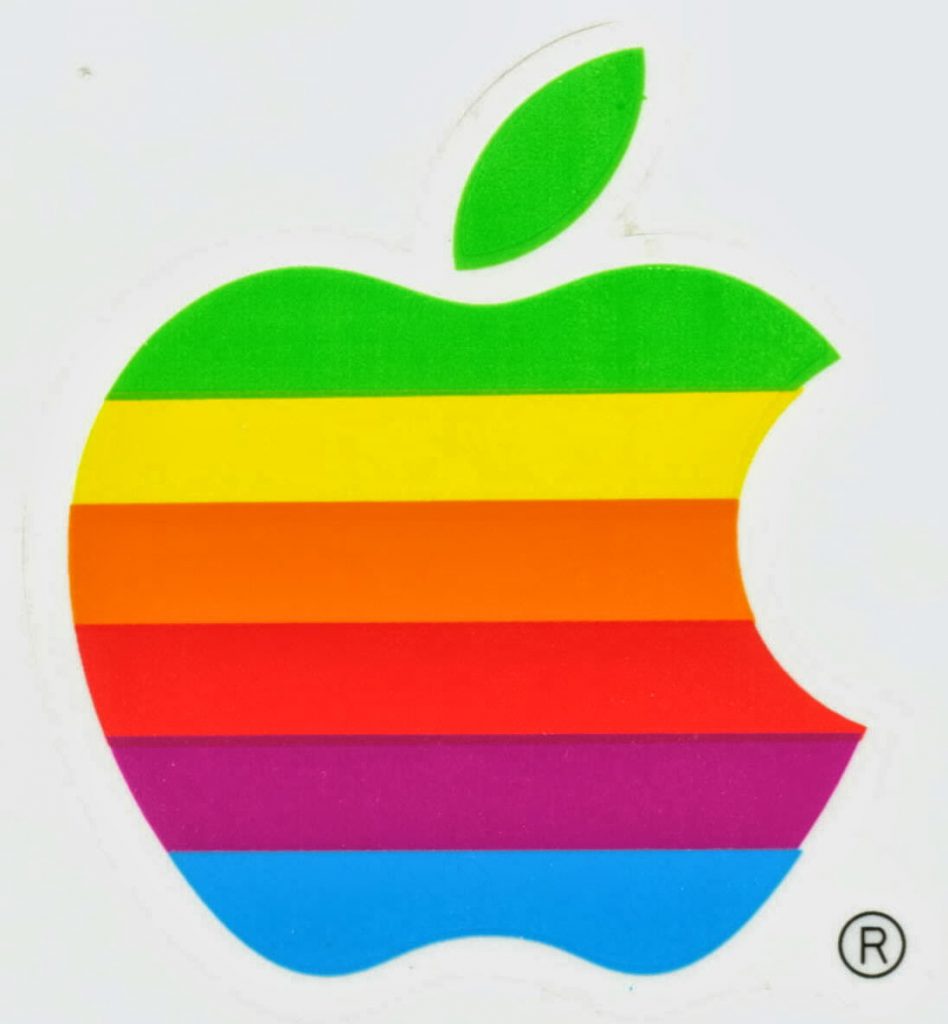 Apple has put together one hell of a 30th anniversary retrospective of the computer that changed the world. It’s the computer that democratized creativity, the computer that made it possible for everyone on the planet to follow their dreams, right out of the box, without having to learn anything regarding programming or software creation or hardware building.

And for the first 29 years of my life, I HATED them.

I was a big time PC guy until 2006. Huge gamer. Linux enthusiast. Windows software developer. I was so anti-Mac it was painful. I made fun of the little fruity machines relentlessly. Whenever any of my friends or acquaintances would ask what computer they should buy, I’d go into detail on hardware vendors and specs from any number of builders, but I’d always say “But don’t get a Mac. Waste of good money.” Because Macs didn’t fit into my world.

I didn’t understand why anyone would want a computer you couldn’t game on, much less write software with or manage the Registry on or any number of things I was so used to doing.

In 2006, Apple announced that they were going to start using Intel processors in their Macbook Pro line of portables. 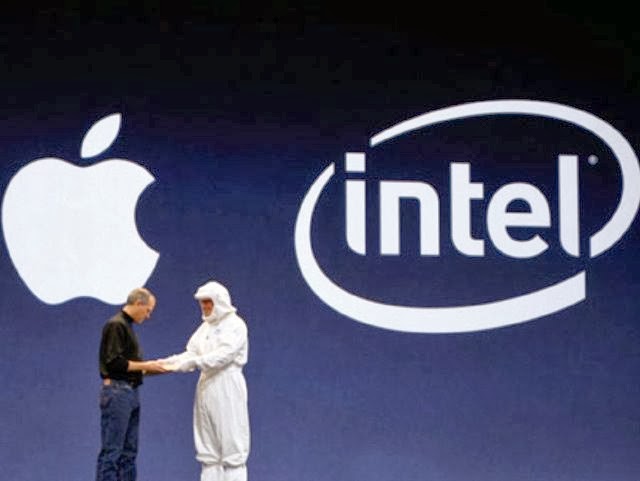 Hot on the heels of that announcement were rumors from hundreds of tech bloggers: does this mean the Windows kernel would run on it? If so, that would mean there was a dual-core laptop more powerful than any other portable platform on the planet (at the time) that I could game on. Combine that with the delicious irony of running Windows on Mac, and I began salivating.

So, the day they launched, I bought one.

And at some point between the announcement and the release, I decided I’d try something. I was getting older and (only slightly) more mature, and I wanted to check out what Mac OSX was really like. I figured I’d call it a social experiment — could I survive on the OSX platform for a week without relying on any of my tools from my Windows or Linux boxes?

I actually started a blog, MacRetard.com (which has since faded from my ownership… Probably not the nicest name choice, either, but I wasn’t exactly sensitive to much of anything back then), and cataloged my use and discovery of things as I fumbled around and attempted to figure out how to use this newfangled crazy “artsy fartsy” OS. And as time wore on, and my frustration would mount and then release as I discovered new things, something dawned on me:

I hadn’t defragged, virus scanned or cleaned the registry in a whole week. I literally reclaimed nearly nine hours of my life in a week.

I had become so accustomed to the routine maintenance of the PC platform that I forgot just how much of a pain in the ass it really was to use. Call it Stockholm Syndrome or “The toad in the boiling pot” syndrome or simply hard headedness, but I had literally begun to pride myself on just how much I knew about fixing and maintaining a broken system.

Imagine if a carpenter had to spend up to three hours every morning taping the head back on his hammer just to get it to work, and then someone shows up with a nice new fiberglass hammer that just plain works. Sure, it feels different, looks different, maybe swings different… But the second he picks it up, he can get to work, and he doesn’t have to guess how.

How long before he ditches that old hammer and actually gets about the business of building new things with his tools, instead of wasting time maintaining old stuff? 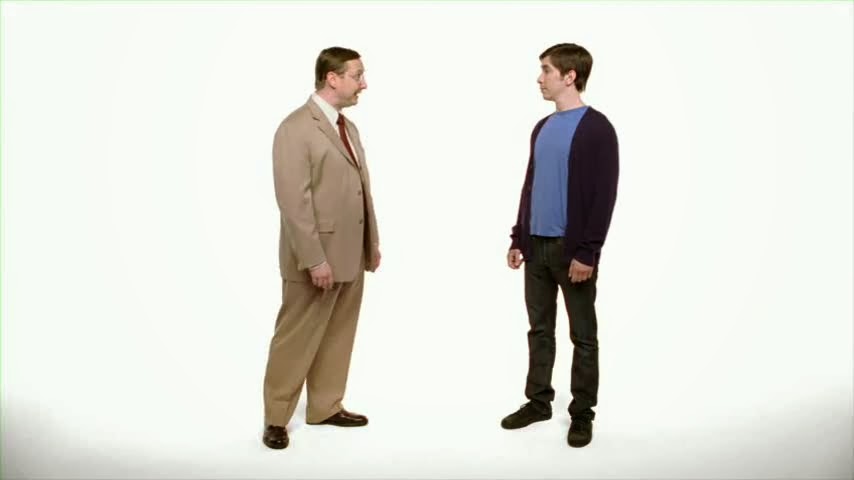 It wasn’t a month before I decided to replace my entire ecosytem with Macs. And by the end of 2006, I was out of software development and into a whole new creative career path, thanks to the fact that I wasn’t wasting hours of my life fixing broken crap. There’s a whole other aspect to that, in that Macs ship with a video camera, video editing, audio editing, photo editing, book creation, desktop publishing and web publishing tools right out of the box. You can literally buy a Mac today and begin making just about any form of media you’ve ever wanted to, right now, without any further tools or hardware.

For most creators, especially young ones, these aspects are freedom. And for most people weighing their purchase decisions, the democratization of creativity could very well be the swing point that points them to the Mac platform.

But for me, it was getting 10 hours of my life back a week not fixing shit that should never have been broken in the first place. 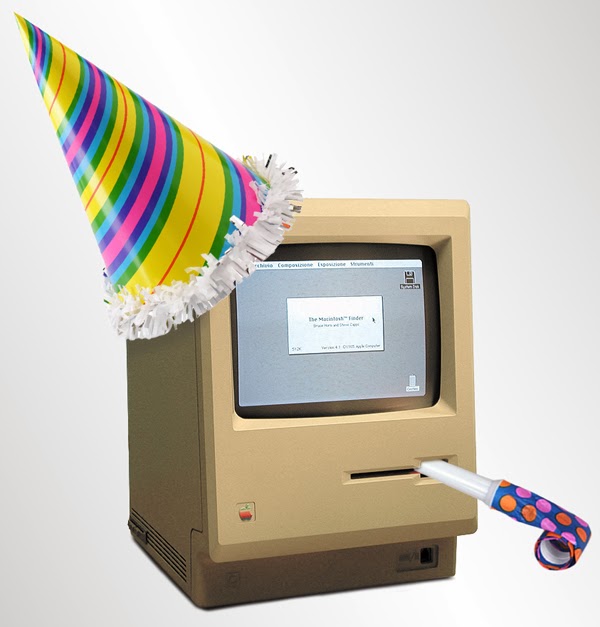 In this article:Apple, Birthday/Anniversary, Computers/Technology, Written by Joe Peacock 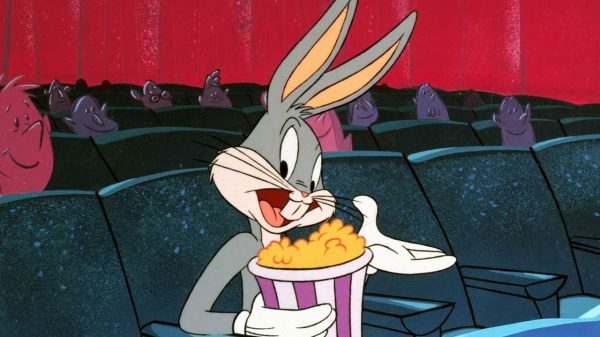