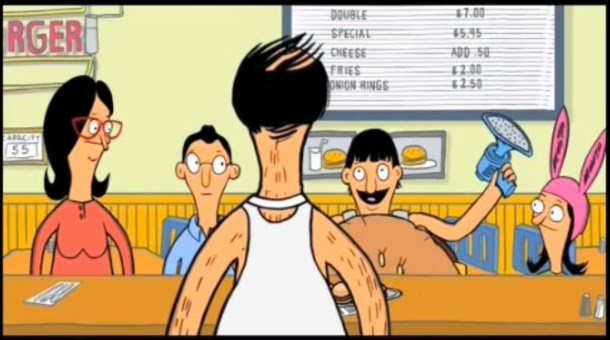 In one the stranger things I’ve seen is the original pilot to one of my favorite show’s Bob’s Burgers.

What makes it quite so awkward is not only the character design, but oldest son, Daniel.  That’s right.  There’s no Tina.

But, it’s Dan Mintz who voices both characters in the SAME voice.

In this article:Animation/Anime, Bob's Burgers, Television, Watch This