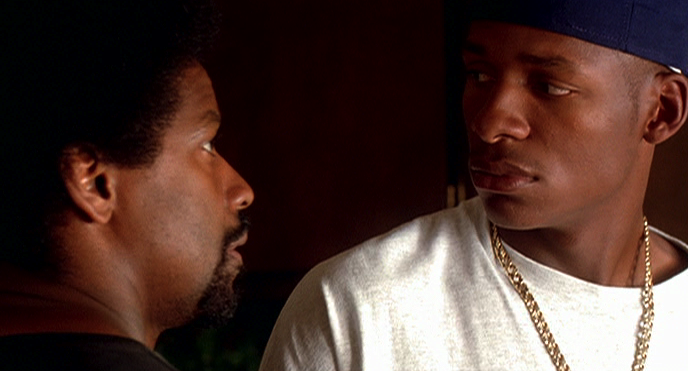 If, for any reason, you happen not to have watched He Got Game then put this right at once. If you love basketball – you’ll really love this movie – but if you hate basketball, you’ll still love this movie, it’s that good.

This 1998 movie, written and directed by Spike Lee and starring Denzel Washington, tells the story of Jake Shuttlesworth (played by Washington) and his son, Jesus Shuttlesworth, played by NBA player Ray Allen (who is still playing today in real life).

Jake Shuttlesworth is serving time for killing his wife and he’s the father of the country’s highest-ranked basketball prospect, Jesus.

Jake gets released on parole for one week to try and persuade Jesus to play for the state governor’s alma mater. If this works, Jake will get a much reduced prison sentence.

That’s the premise; we won’t spoil it by saying any more. Simply put, He Got Game is probably the best movie ever made about basketball. There are times when you feel like you’re watching a fly-on-the-wall type of documentary, it’s so real.

This is a multi-layered movie and is perhaps most notable of all for the way in which a sportsman with no previous acting experience was able to play the part of Jesus so naturally and so credibly.
The cinematography and scenery are also close to perfection (it was filmed in Brooklyn and on Coney Island).

Today, Ray Allen is 38 and still plying his basketball trade with Miami Heat (since 2012). Miami Heat are 2-1 favorites with Betfair, currently, to win the NBA Championship so Allen clearly knows how to pick a winner.

Basketball betting is huge in the USA (both legal and otherwise) and getting bigger all the time in the rest of the world too.

With Betfair, the largest gambling exchange ion the world, basketball fans are able to accept (lay) bets as well as make them – and to change their minds and lay bets back etc., which is particularly appealing to basketball fans as the spot changes so quickly.

But as far as we know – there’s no market as to whether Ray Allen will return to acting once he’s hung up his basketball boots. 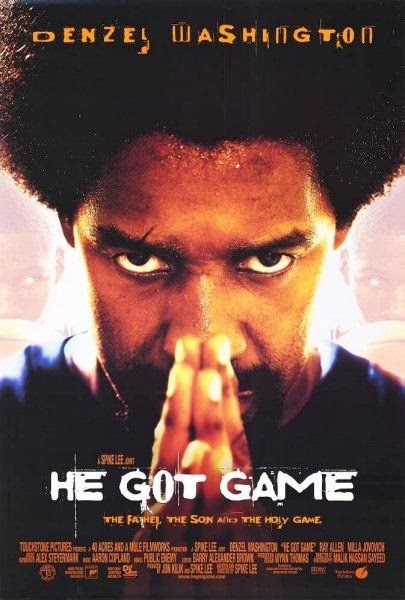