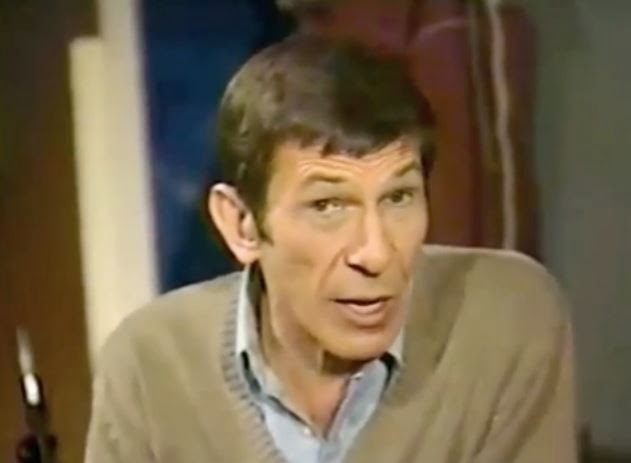 It seems almost impossible to comprehend, a beloved star of the Star Trek series introduces the next installment of the Star Wars movie franchise and the world didn’t implode…not even a tiny bit. Why, it’s almost as if the two Nerd factions could…coexist?

In this 1983 episode of Standby: Lights, Camera Action! (a show that aired on Nickelodeon from 1982-1987 hosted by Nimoy) Spock takes a look at scenes from the upcoming movie as well as creature development and props…all in the name of educating young kids on what goes on behind the camera.

Yep, once a pon a time we nerd kids had it pretty great…(sigh)…I miss that.