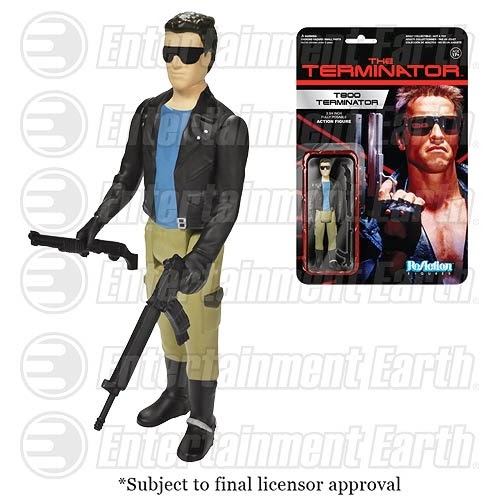 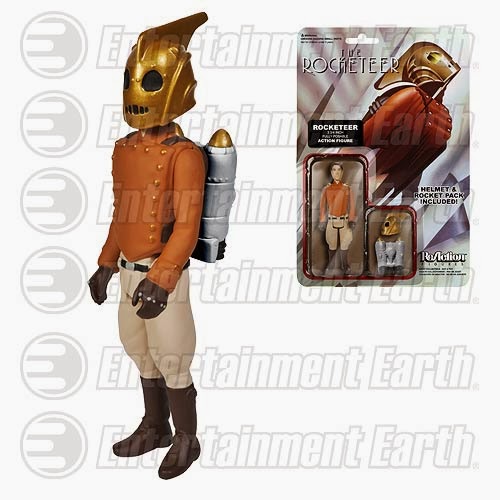 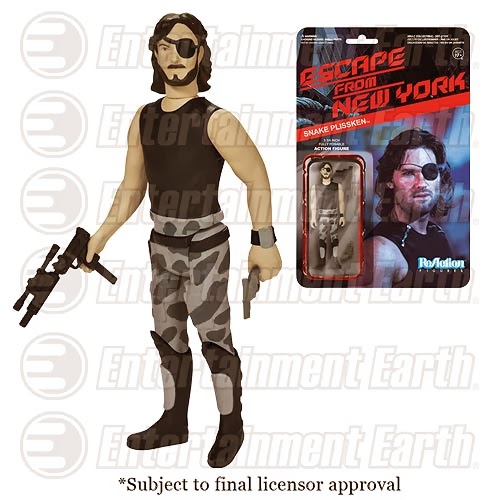 Well this is pretty neat.

From the makers of the Alien line of retro figures, Super 7 and Funko have announced several new licensed properties, all of which will be released through 2014 through their ReAction 3 3/4 inch Figure line.

The Nightmare Before Christmas

Back To The Future

Each figure is stylized exactly as items from the “golden age” of action figures with approximately five points of articulation, accessories, and period-authentic blister card packaging.

Check out the Alien figures below for a better idea of what these figures look like. 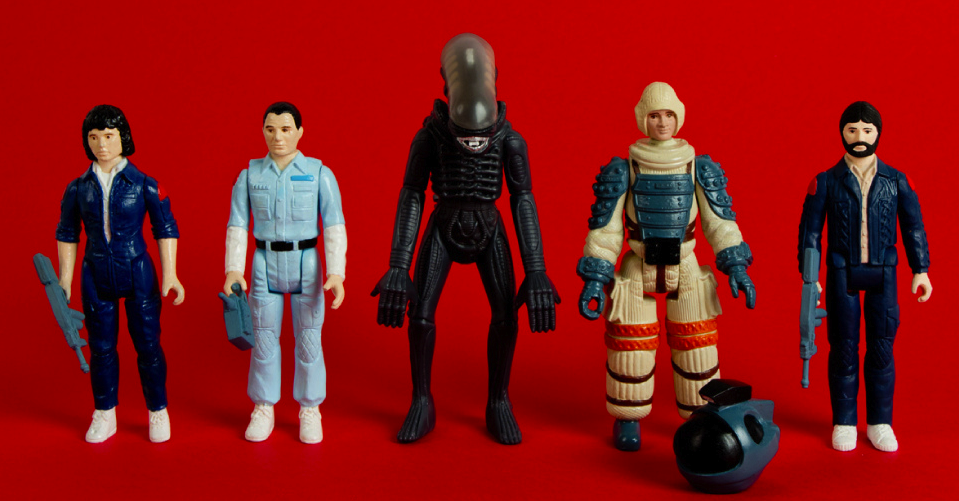 The figures are available now for pre-order at Entertainment Earth.