SEARCH: THE COMPLETE SERIES
Available for the First Time from Warner Archive Collection

One of the coolest series ever to grace the airwaves, the 1972-73 thriller starred Hugh O’Brian, Doug McClure and Tony Franciosa – as rotating leads – playing elite high tech espionage operatives for Probe Division of World Securities Corporation.

For the very first time, Warner Archive Collection has made Search: The Complete Series available via WBShop.com as a six-disc, 23-episode collection.

The spy-sensational, Sci-Fi-flavored actioner was the brainchild of Leslie Stevens, creator of The Outer Limits, and Robert Justman, producer and one of the guiding lights of Star Trek and Star Trek: The Next Generation.

In the series, each agent – dubbed a “Probe” – is wired for worldwide surveillance thanks to a Scanner (miniature video camera) and dental/ear implant. Tracking their telemetry and giving real-time mission advice is a team of specialists at Probe Control, and directed by the brilliant, irascible V.C.R. Cameron (Burgess Meredith). 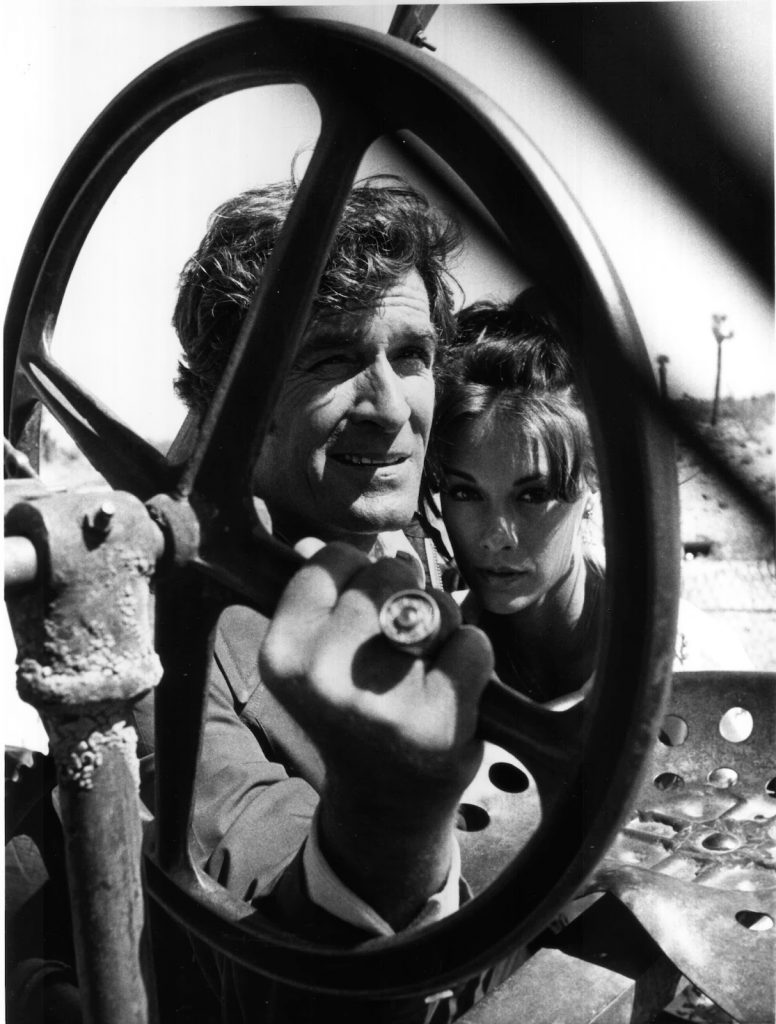 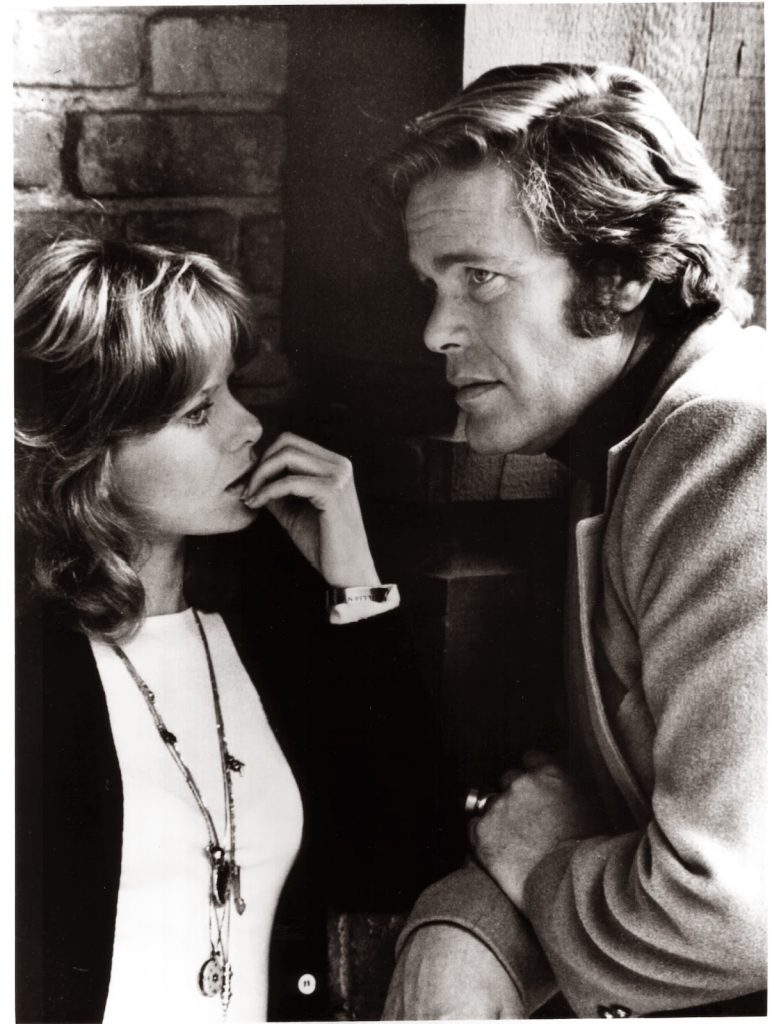 Emmy and Golden Globe-winning composer Dominic Frontiere did the music for the series. Fred Harpman (Deliverance, Doc Savage: The Man of Bronze) was the art director.