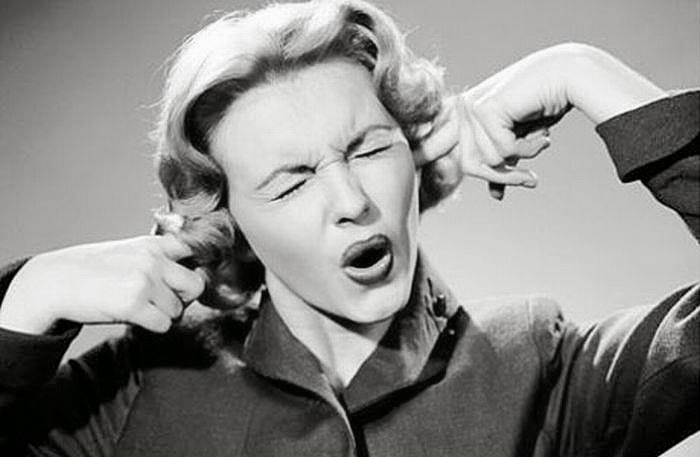 Like anyone who was left alone in the dark getting blotto on Mad Dog 20/20 while everyone around them was dry humping at a high school party to various pop love songs (not that that actually happened to me…let’s move on) there are a few melodic odes to the relationship that are so completely soul destroying that to hear them again would be akin to being skinned alive by demons from hell.

And since today is one huge dry humping party that I’m not invited to (and yes I’m married but the pain is still deep people) I have put together a list of love songs so amazingly bad that it is only appropriate that I share them with you on this day of stupidness.

So without further ado, here’s my list (after the break).

10. Chris De Burgh– Lady in Red (The girl takes a shower, puts on deodorant and a red dress and suddenly she’s awesome)

9. Warrant– Heaven (The day the power ballad died was a good day for us all…we should bury this song and salt the earth in order to prevent a similar one from ever sprouting up)

8. The Jets– You Got It All (I made out to this in Junior High and the shame is so great, I have never completely recovered from it)

7. Chicago– You’re the Inspiration (I grew up on Chicago albums, this song ruined the band for me forever)

6. Meatloaf– Two Outta Three Ain’t Bad (This song was playing while my virginity was jack hammered out of me…’nuff said)

3. Phil Collins– Groovy Kind Of Love (I once played this song for twelve hours straight and cried because some guy I had a crush on said he needed time to figure out if I was worth taking to a Halloween party…THAT ACTUALLY HAPPENED AND PHIL COLLINS WAS A PART OF THAT)

2. Celine Dion– I Drove All Night (Ms. Dion took an awesome Cyndi Lauper song and managed to rape it until it was dead…then she left it in a ditch where it was eaten by wild animals until all that was left were the bones)

1. Color Me Badd– I Adore Mi Amor (I can’t even talk about this song without dry heaving)

So there you have it, my pick for the worst ten love songs ever recorded. Feel free to make a mix tape of them and hand to the person you’d like to break up with.

After listening to them they’ll get the point.