Maybe a loved one was murdered, maybe they were shot on the job, maybe they’re so devoted to their jobs that they’ve wrecked their marriage and all chance of happiness.

There’s been a long string of pessimistic, suicidal cops who are willing to die for justice, but Rustin Cohle, the bleak-philosophy-spouting cop HBO’s True Detective takes the cake for being darker, more antisocial and more downright depressing than any TV detective we’ve ever seen before.

Not that other fictional cops haven’t given him a run for his money in the depressive department. 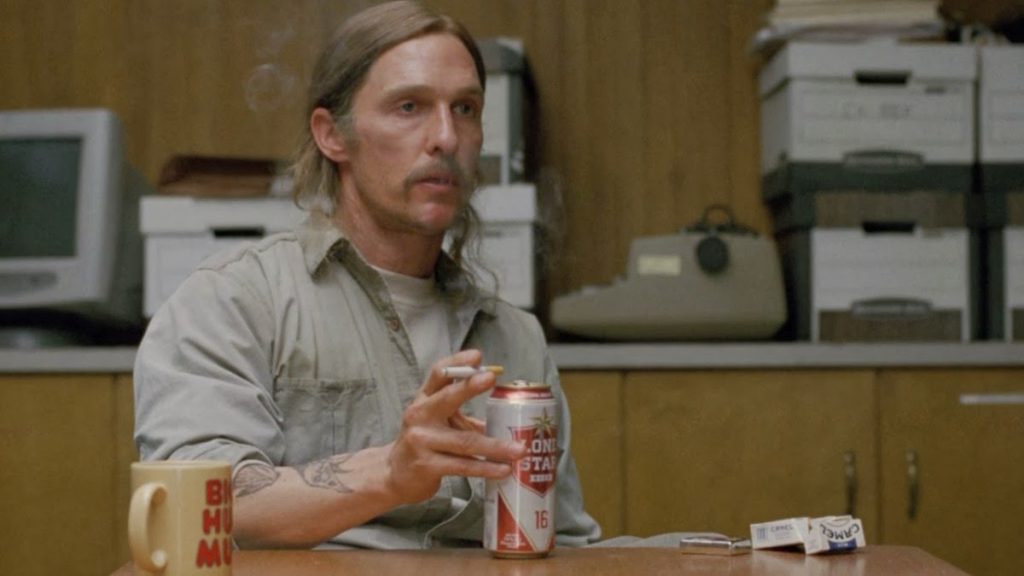 “Everybody’s nobody. I think the honorable thing for our species to do is deny our programming, stop reproducing, walk hand-in-hand into extinction, one last midnight, brothers and sisters opting out of a raw deal.”

Rust is played to perfection by Matthew McConaughey (who will surely have an Emmy to go with his all-but-guaranteed Oscar by this time next year) as a burnout drunk in the present and a haunted shell of a man in the past. He lost a daughter and spent four drug-fueled years undercover as a form of escape or penance. Like many a TV cop, he has a unique insight into a bizarre killing that may or may not be the work of a serial killer. His partner, Marty (Woody Harrelson) is a Good Ole Boy who has no patience for Rust’s metaphysical musings. Marty incorrectly assumes Rust is religious after seeing a crucifix on the wall of his sparsely furnished apartment: No, Rust tells him, “It’s a form of meditation. I contemplate the moment in the garden, the idea of allowing your own crucifixion.” 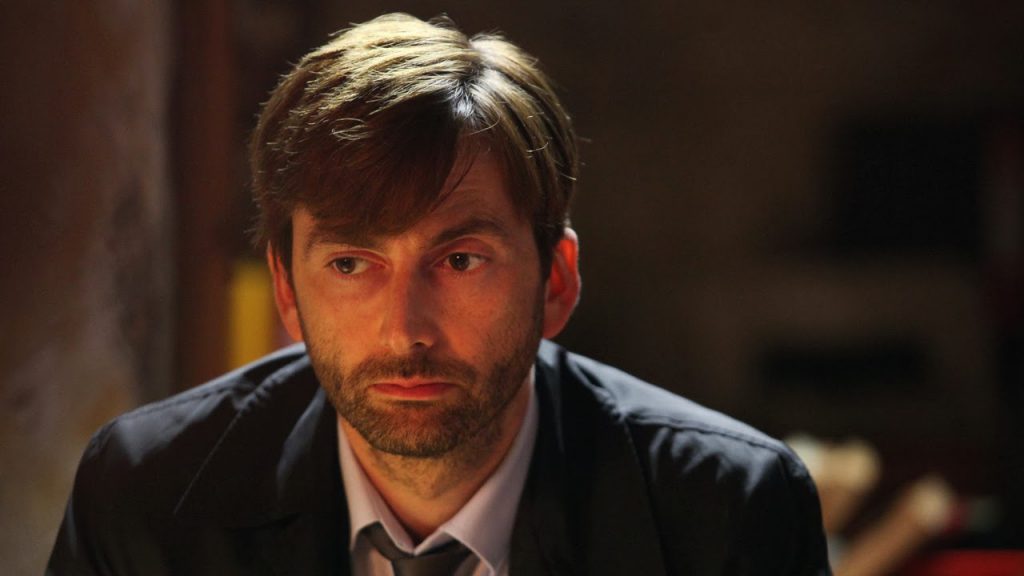 DI Hardy (David Tennant) is a big-city cop who’s re-assigned to the small, coastal town of Broadchurch, lying low after a murder investigation went very publicly wrong. He has the bad luck to catch another high-profile murder case, and to be stuck with what he sees as an overly friendly female partner, Ellie Miller, who’s never dealt with murder before. She, of course, resents his getting her job, his refusal to call her by her first name or ever say ‘Thank you’ or ‘Hello’ or engage in other social niceties. Turns out Hardy has a serious medical issue, so the job is literally killing him. Even though he hates it, he won’t leave until the case is solved. When she questions how he can sleep at night with such a negative attitude of people he answers, “Who says I sleep?” 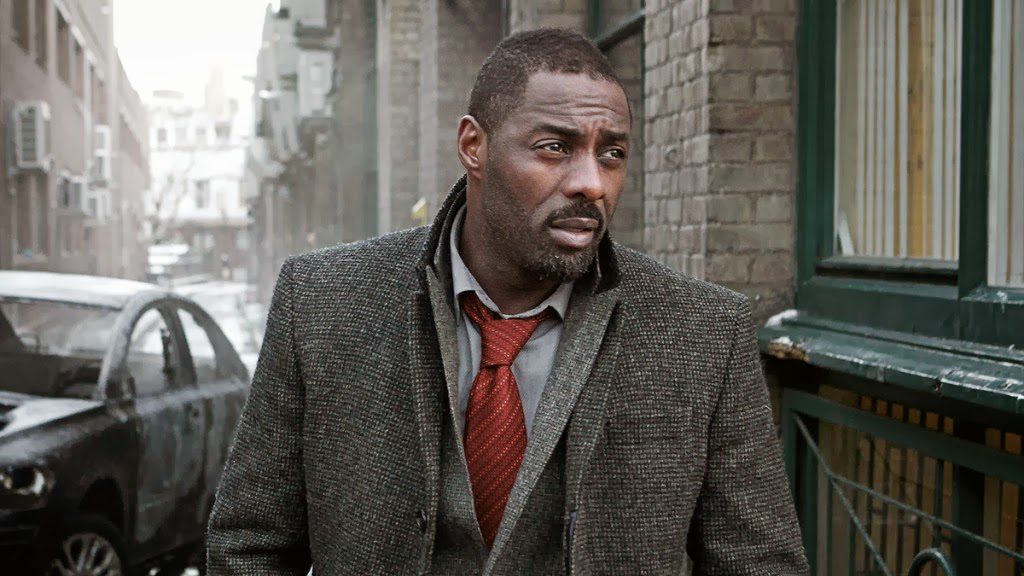 “You ever do this? Come up to a really high place and wonder what it would be like just to fall.”

The series starts off with Luther (Idris Elba) letting a serial killer fall to his death, then taking so much time off, his wife has taken up with another man. He’s now so reckless he takes to standing on the very edge of the roof, daring gravity to pull him over as it did the men he let die. He also deliberately makes himself a target of a police-hating sniper after the case has been handed off to anti-terrorist task force.

4.  Most on the Verge of a Nervous Collapse: Will Graham, Hannibal 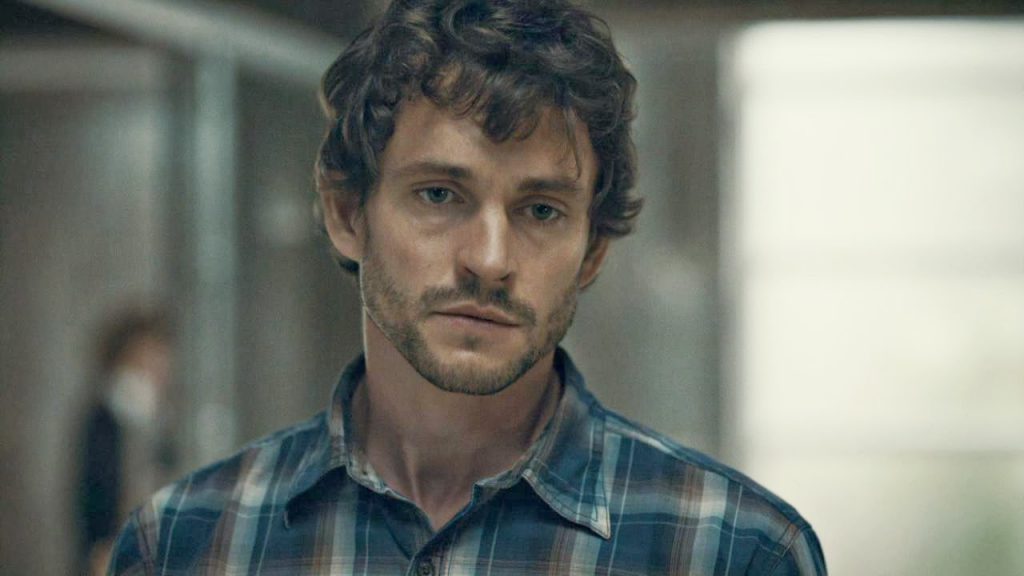 The eerily empathic Graham (Hugh Dancy) can identify with brutal serial killers so completely that he loses his own sense of self. Even worse, he doesn’t yet know that his analyst and sometime crime-solving partner is the worst serial killer of all, Hannibal Lecter (Mads Mikkelsen). Graham is actually suffering from encephalitis, but instead of treating it, Lecter lets him think he’s losing his mind.

His only comfort is the dogs he rescues but he’s keeping a very thin grasp on reality and his own sanity.

5.  Most Relentlessly Driven: Frank Pembleton, Homicide: Life on the Street 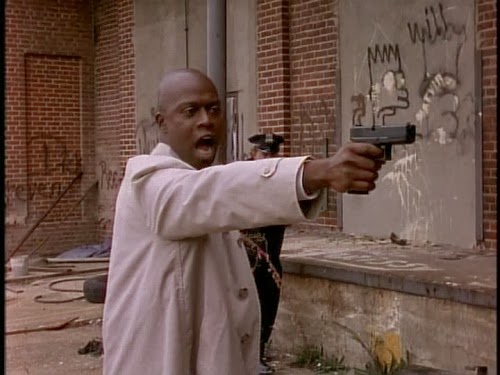 “What you will be privileged to witness will not be an interrogation, but an act of salesmanship, as silver-tongued and thieving as ever moved used cars, Florida swampland, or Bibles. But what I am selling is a long prison term, to a client who has no genuine use for the product.”

This Jesuit-taught Baltimore detective (brilliantly played by Andre Braugher) prides himself on his interrogation skills in the “box,” where he’s broken case after case. But his almost pathological drive to solve every case leads him to renounce his faith and leave his wife. Pembleton, who always preferred to work alone, works himself so hard he suffers a debilitating stroke.

Is Carrie Mathison crazy or just obsessed? Well, both, since she’s a top CIA agent who’s concealing her bipolar disorder. After receiving a tip that an American POW has been turned by a dangerous terrorist, she won’t stop until she proves that recently rescued Marine Nicholas Brody, held captive for eight years in Iraq, is part of an impending terror attack. She literally watches him around the clock, thanks to illegal surveillance cameras she had installed in his house It’s her duty to go above and beyond and she has no qualms about crossing any number of lines in pursuit of her mission, which has become her whole life.

Fitz (Robbie Coltrane in the original UK version) is a brilliant criminal psychologist who can crack any suspect. He’s also a man who’s in no rush to cure his own addictions: He’s an overweight, alcoholic, chain smoker and gambler and his personal and professional relationships aren’t in very good shape either. 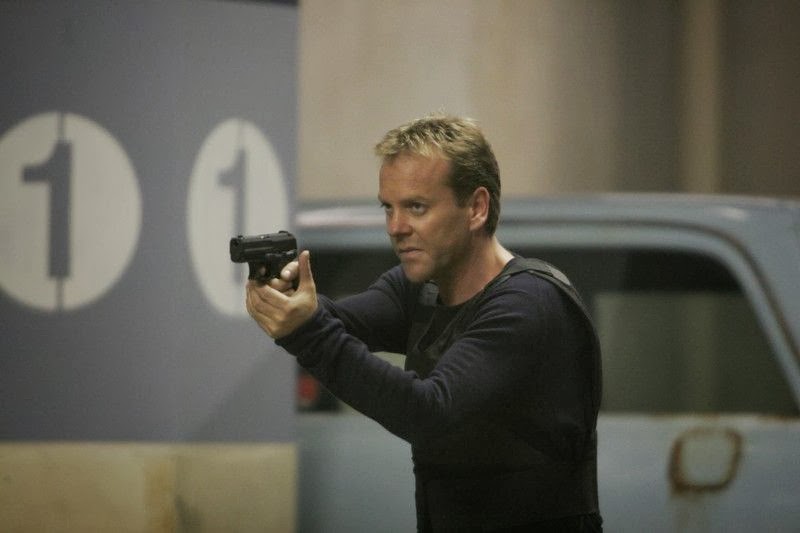 “My name is Jack Bauer, and this is the longest day of my life.”

Of course I use “tortured” here in both senses, since the one-man anti-terrorist unit frequently resorts to torture to gain information crucial to saving lives. He’s also, in eight seasons, gone through more hell than just about anyone else on TV. The job has cost him his wife, his health and pretty much everyone he’s ever loved. He’s been tortured himself, imprisoned and left for dead. Circumstances have forced him to kill more than one colleague and a few innocents, taking a tremendous toll on him. Not that he has time to reflect on all his regrets, usually. The man barely has time to eat! He’ll be back in a new limited series 24: Live Another Day on May 5.

9.  Most Erratic: Sherlock Homes in Elementary

“I started digging through one of the files I keep on open serial murders. After you’d gone to bed I lost track of time. Still losing track of it as a matter of fact.”

While there are currently two Sherlocks on TV, Jonny Lee Miller’s New York-based Brit is the more empathetic and the more apparently damaged. He’s got serious daddy issues and was betrayed by the love of his life (a popular plot point he shares with the leads of Intelligence and Almost Human). He’s a recovering addict who suffers from depression, probably has OCD and possibly Asperger’s. He’s not comfortable with most people since he’s on a far different wavelength that most of them. Endlessly restless, he’s obsessively interested in crimesolving, like his London-based counterpart. Both Sherlocks are arrogant and reckless to the point of being self-destructive but fortunately each have a Watson to keep them grounded, at least as much as is possible. 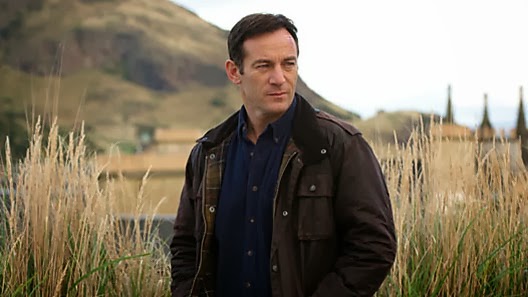 Brodie (Jason Isaacs) is a private investigator who’s never quite recovered from the murder of his sister when he was a child. After the breakup of his marriage, he’s at loose ends and available for any case that comes his way, even lost cats. As the official site puts it, “He’s unable to resist coming to the rescue and increasingly he becomes a magnet for the bereaved, the lost and the dysfunctional.” He goes through the usual physical and emotional bruising in each investigation, coming out a little more scarred each time.